YES, you read right, GAMING is going to be a key player in the restoration of the World Renown French Cathedral. Ok, so not so much “gaming” but close enough to the fact that the game, assassins creed: Unity, which was based in France has a highly detailed model of Notre Dame which will be used to assist in the rebuild of the iconic structure. The level developer Caroline Miousse spent days, months and years fine detailing the biggest building in the game and was dedicated to its almost exact replication in digital form, she pored over countless photos to match each detail down to the last brick face and piece of glass and with the help of 3D mapping the French Cathedral’s repair will be underway soon. 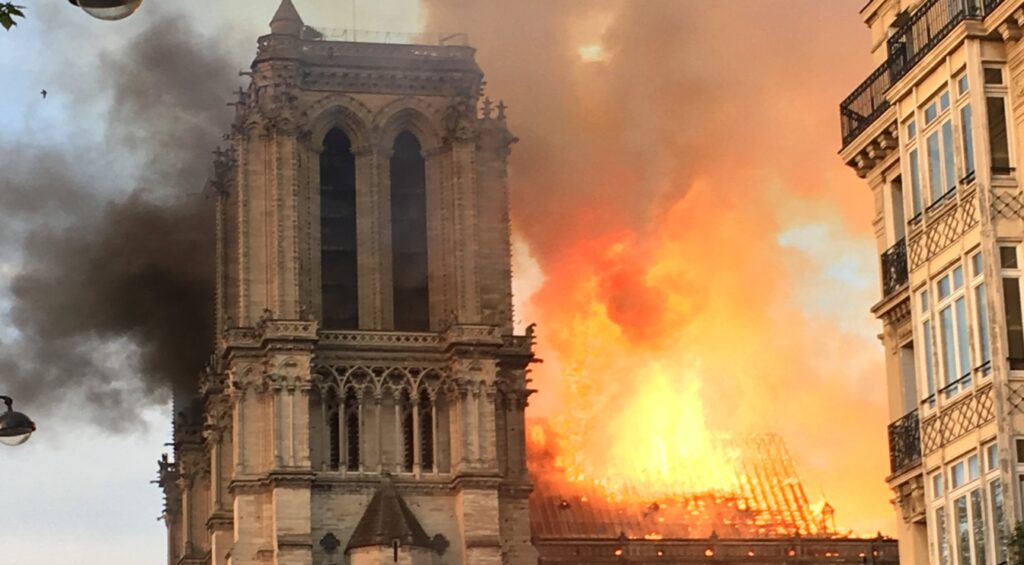 It is unknown at this point the extent of the damage nor the initial cause of the blaze but like with every good game, the story will unfold, many precious artworks were removed from the premises to the Louvre museum for preservation and safekeeping. Many companies and private Citizens have donated exorbitant amounts of money into the fund to rebuild the cathedral and to date, the amount donated stands at a staggering 601 MILLION euros. This I feel is a huge Victory for the gaming community as it shows the level of appreciation we as gamers and developers alike share, I would like to personally thank each and every developer who puts in the same dedication and hard work into creating all the wonders in game allowing us to see and marvel at every building and structure we visit, maybe we should all revisit our old titles and truly take the time to admire the fine attention to detail that not only makes for an epic game but also…an amazing visual of the modern world we live in
Read more