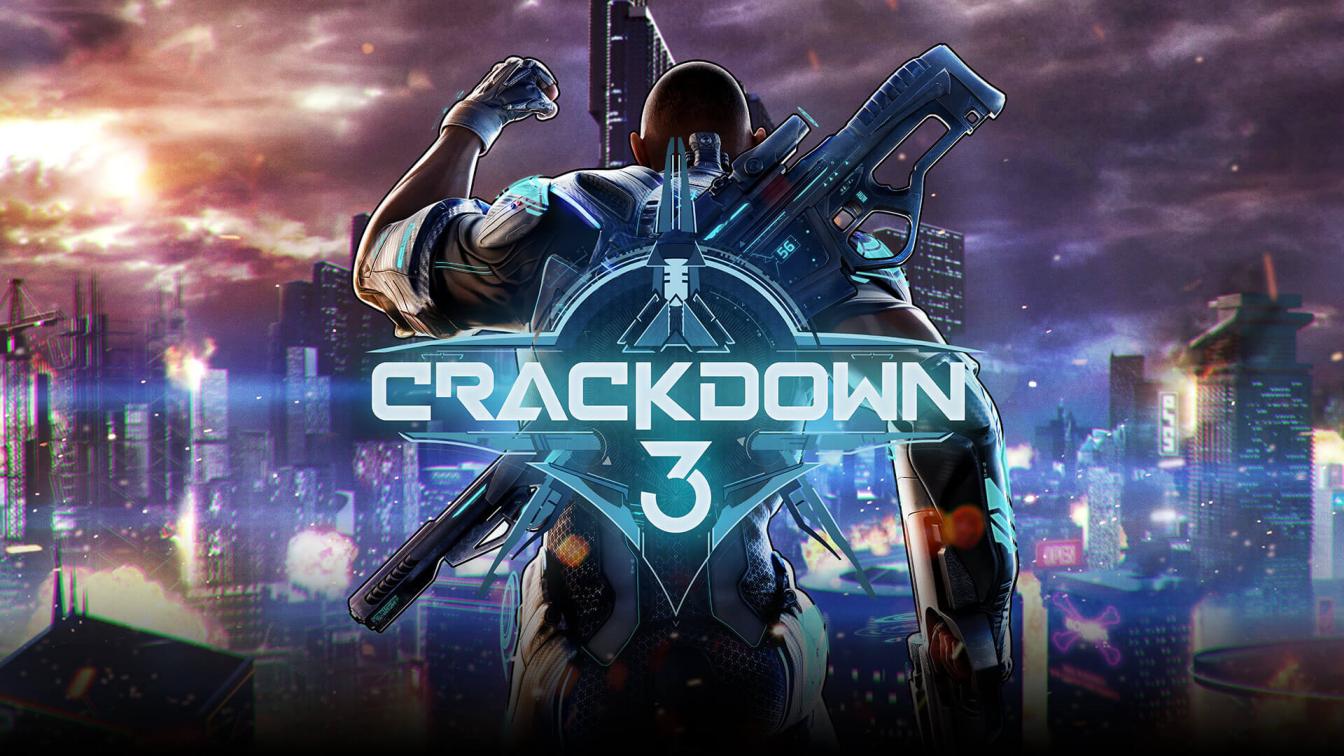 Crackdown 3 – What is happening?

With the announcement and launch dates being set for the Xbox X the next logical thought would move on to the games that will be designed specifically for the X and one of the first franchises that comes to mind would be Crackdown 3.

Unfortunately the developers have gone pretty quiet regarding this title.  Not to worry it is happening but they have decided to push the launch date from 7 November 2017 to mid 2018.

Most people would consider this to be a sign of problems at the studio but it doesn’t always mean that.  The developers said that they found it really difficult to decide on pushing the launch date but they have good reason for it.  This being that Crackdown 3 is extremely ambitious and with a project like this you need to make sure every aspect of your game is functioning correctly.

The aspect of the game that is getting the most attention during this extra development is its visual presentation which means you can expect the mayhem and destruction to look absolutely mesmerizing in all its 4K glory.

Crackdown 3 was announced at E3 2014, so 4 years of development from a studio that has been around means that they are doing some serious fine tuning so expect this title to be one to blow you away when it hits digital and physical shelves in 2018. 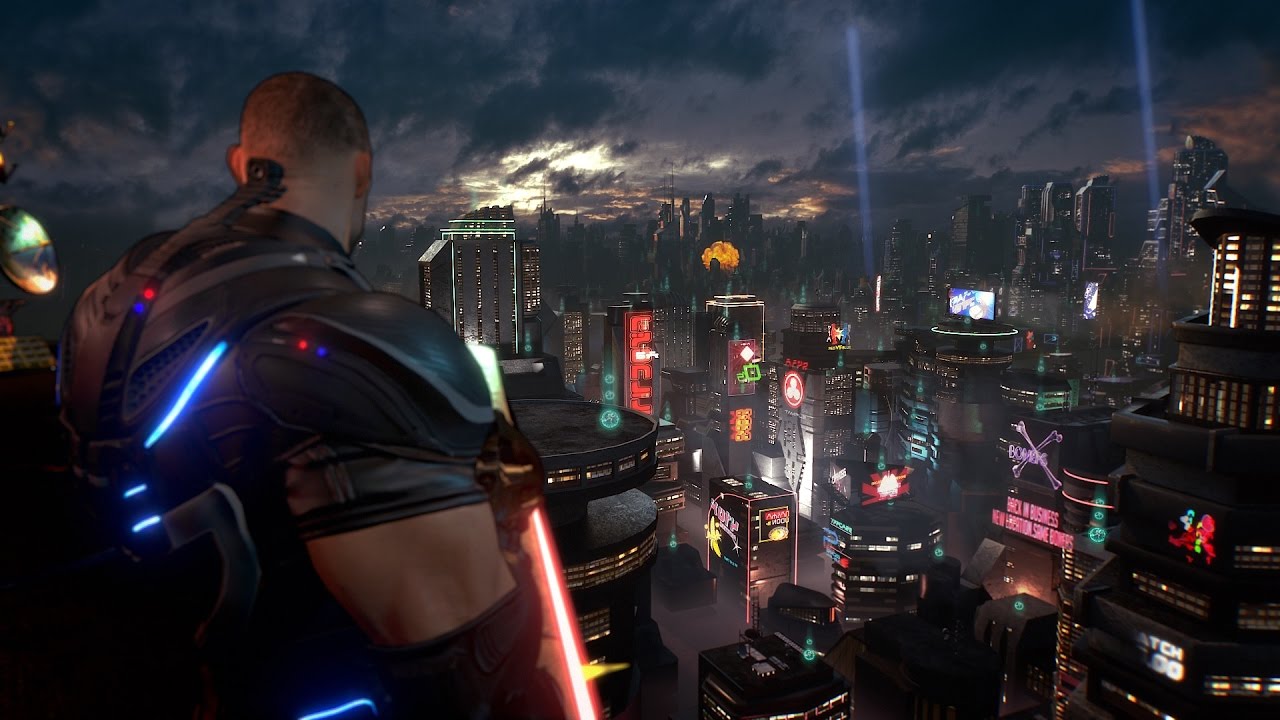 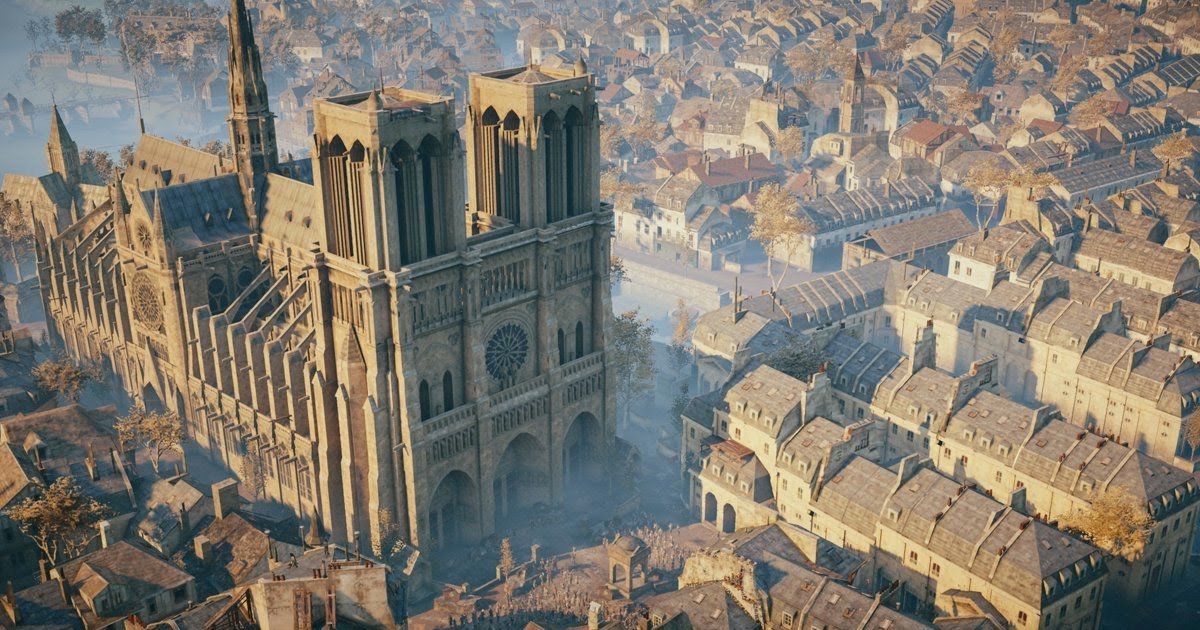 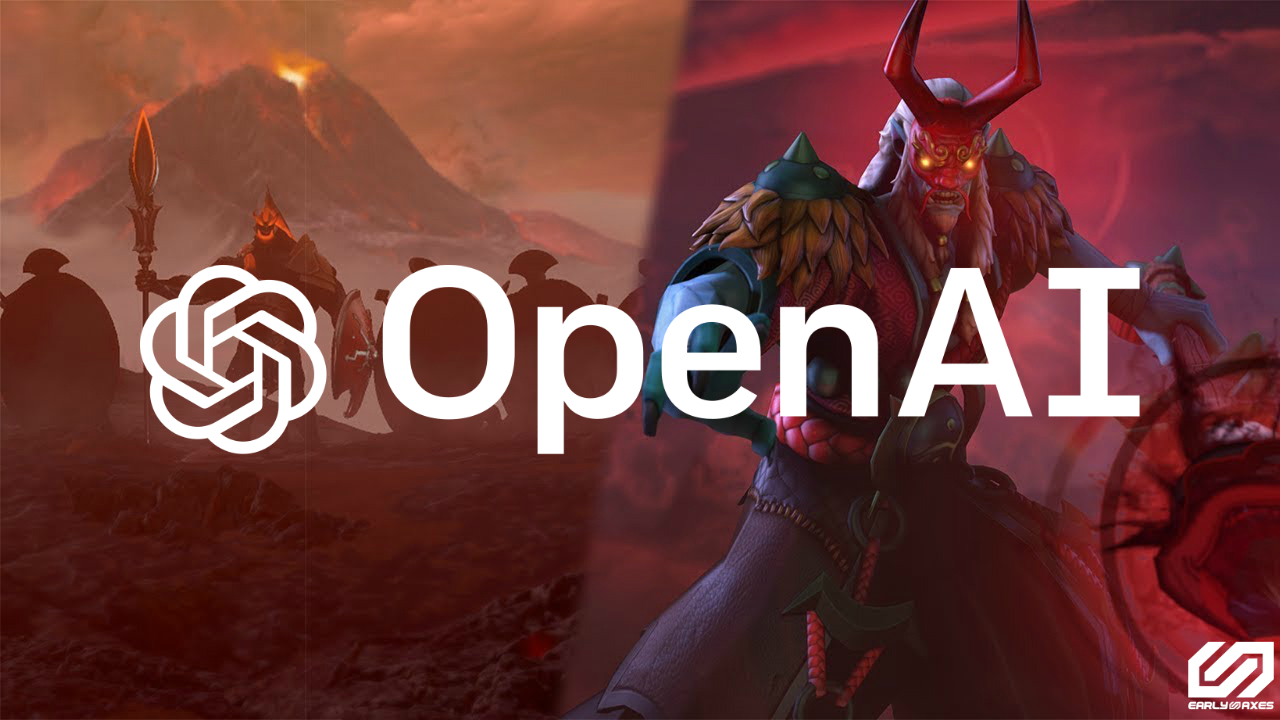 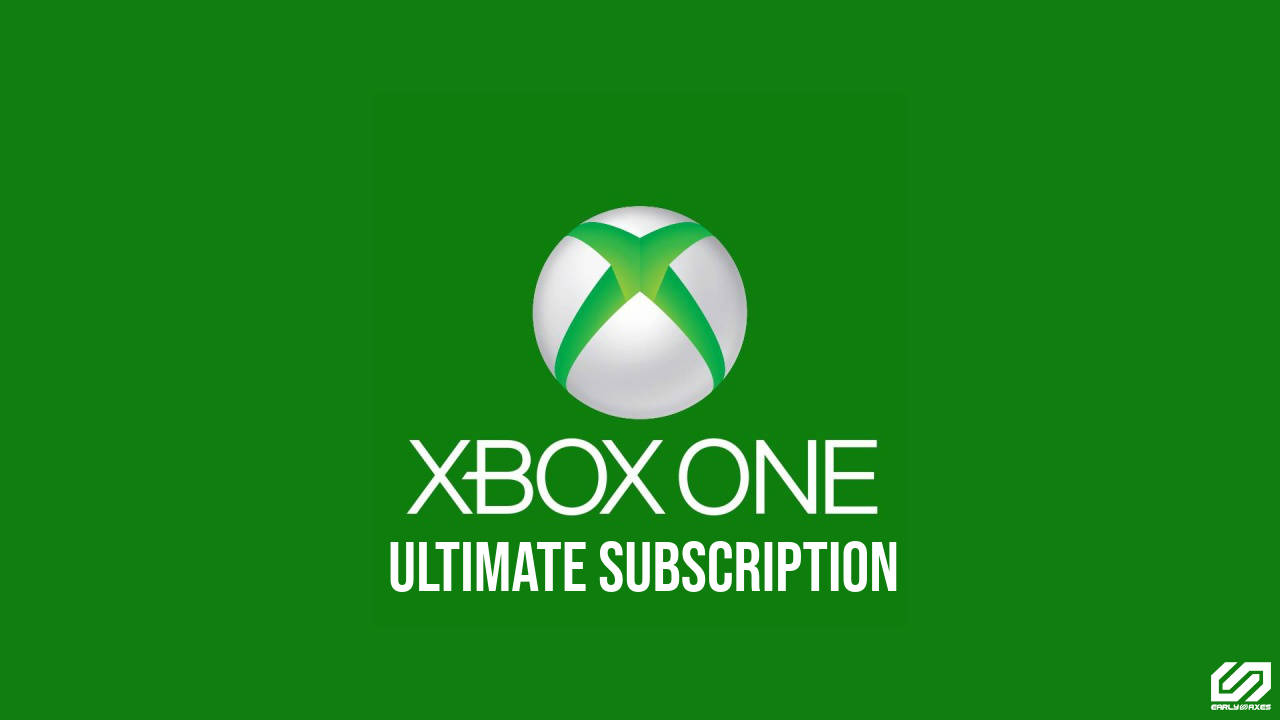