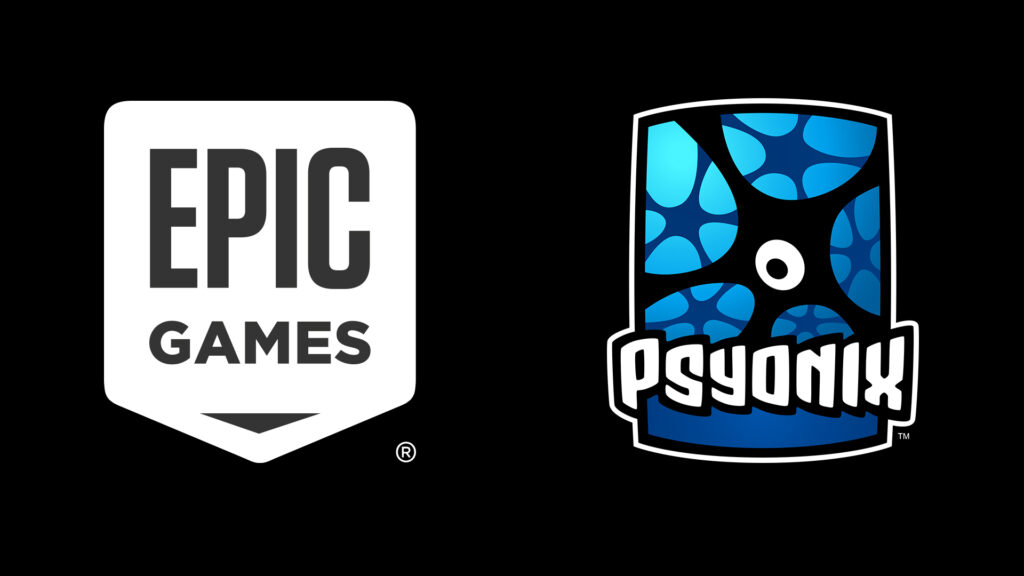 Epic Games buying up the competition

Epic Games is literally taking over the market by buying new studios to add under their umbrella.

The studio that brought as many good things, and Fortnite (think of that what you will), has recently acquired the independent development studio, Psyonix, which brought us Rocket League – what’s not to love with cars and giant exploding balls? This was a wise move on the side of Psyonix as it brings them more resources, both human and financial, to continue to support Rocket League’s growing competitive e-sports league. They also plan to bring the game to the Epic Games store later this year.

Once the game appears on the Epic Games store, it is unsure if it will remain in the Steam store but all sources and evidence are suggesting that it will no longer be available to purchase through Steam.

Now what does the mean for those of you who have already purchased and logged some serious time through Steam?
In a statement made by Epic, it seems clear that there are pre and post Epic store phases. Currently (pre-Epic), the game is available to purchase on Steam and it is playable and supported (obviously). Later (post-Epic), the game will be available to purchase in the Epic store but will still be playable and supported on Steam for those who have already purchased it there. However, Epic has not officially announced that it will stop selling the game on steam, it’s all guessing at the moment, but that does seem like the most likely outcome as Steam and Epic are direct competitors.

This buy over should not come as a surprise to anyone as Psyonix and Epic have had a long-standing partnership, dating back to the early days of Unreal Engine and games like Unreal Tournament 2004. Psyonix was even founded a short distance from Epic Games headquarters in 2001. Both companies are also well known for pushing the bar in cross-platform gaming, with Psyonix supporting cross-play in Rocket League and Epic supporting it in Fortnite (which helped fuel its rise). 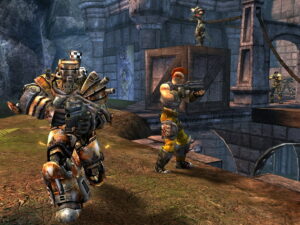 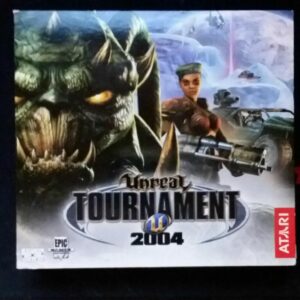 However beneficial this acquisition is for Epic and Psyonix, it will raise many heads as Epic continues to spend huge amounts of resources to chip away at Valve’s dominance in PC game sales. Epic purchasing a studio with a hit title, and pulling that away from Steam will come as a huge blow to Valve.

PrevPreviousGreat Xbox One Deals With CDKEYS
NextWhat is the Amico console?Next