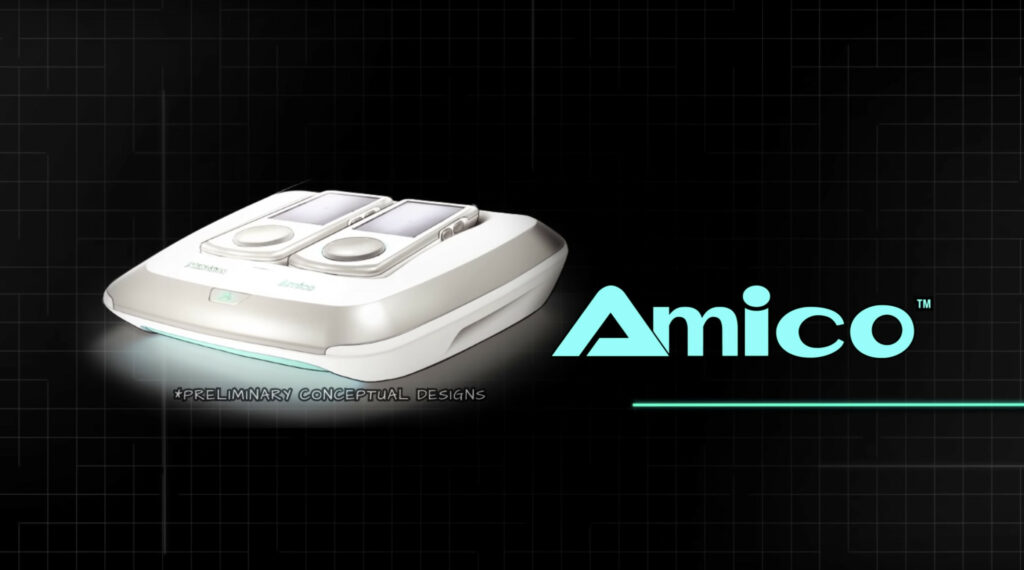 What is the Amico console?

Now before you all think this new console is coming to compete with Google Stadia and push “the future of gaming” even further out of reach for our potato internet South Africans, it’s not. In fact, it’s not even really the “next” thing in gaming but rather the “previous” thing.

The Amico will appeal to all the older guys in the gaming community, as well as all the retro gaming fans out there! The Amico is the latest console made by console legend from the past, Intellivision. These guys have been around since 1979 and were one of Atari’s biggest competitors through the 80’s. These are the guys who started the console war! 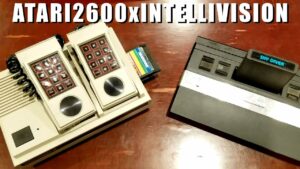 Now some of you newer generation gamers are thinking why would I want a remade retro console? Well, this thing is shaping up to be pretty cool and quite advanced. It includes things like WiFi (WOW), two colour touch screen controllers, HDMI and USB ports (so it will work with modern TVs) and – wait for it – RGB LIGHTING! It can’t get much cooler than that!

This console will be a hit for young and old alike. It’s designed to bring the social lounge aspect back into gaming and will be simple enough to use and play for even the most technologically disadvantaged folk and no-skill gamers among us. The Amico’s ease of play and simplicity will definitely be a party maker, and if you have more than 2 people at your party (is it even a party with 2 people?), there’s a controller app for the Amico that allows you to connect up to 8 players into a game!  They are also including competitive online multiplayer and leader boards so that you can compete with your friends for bragging rights and some unique achievement trophies.

The console will be hitting the market late 2020 and will be coming in at the very tempting price of about $180, with games going for $2.99 to $7.99, every one of them exclusive to the Amico! The console will launch with several built-in titles and over 20 games in its online store, including Earthworm Jim. As they said, they are creating a console that parents will want to buy, not one that they are asked to buy. That’s a bold statement but Intellivision is really working hard at making the Amico appealing, and there is definitely a large and growing group of gamers who would be into this console. 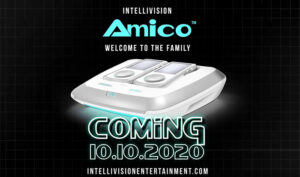 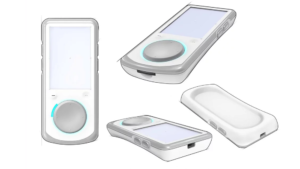 This console will definitely do well on the market and will surely become a feature in most homes, with it’s highly niche target market and affordability. Intellivision is doing a lot right with the Amico, but let me not bore you by going on about this console, here is a video from Intellivision themselves telling you exactly what you can expect from the Amico.

And if that’s not enough for you, check out their website;