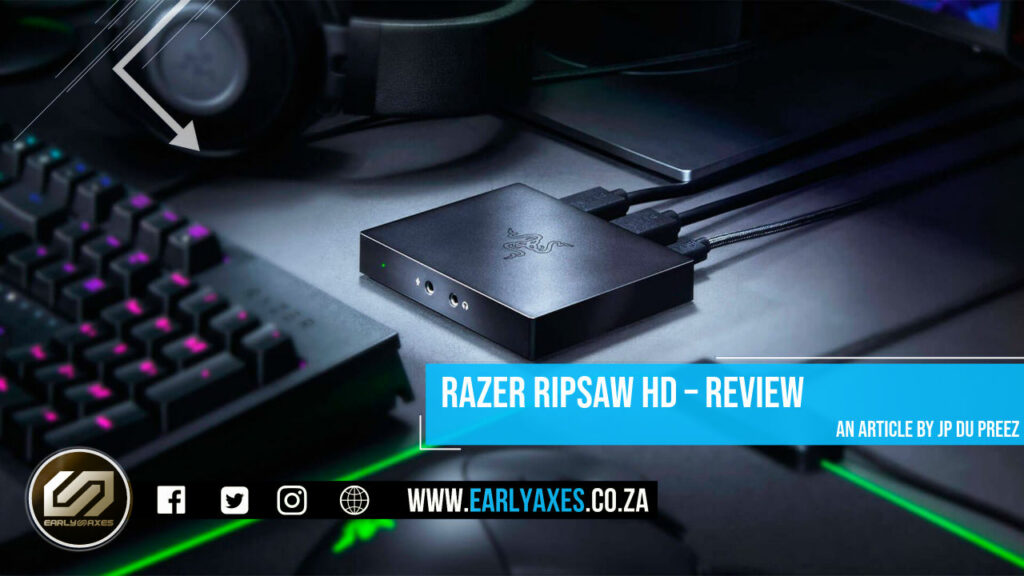 Streaming has become a true buzz-word in the gaming industry in recent years seeing streamers become household names like actors, musicians and sports stars are.  This shows how far gaming has come and how those remarks that your parents passed about gaming never going to pay the bills have gone out the window.  With this in mind, many gamers are trying to turn their passion into a bill-paying passion by becoming streamers.

This, naturally, is no easy feat and requires lots of time and dedication, but it also requires the necessary hardware!  This is where Razer comes to the fore.  One of the key components in creating a really unique and personalized stream is the ability to overlay camera footage of yourself into your stream, allowing for more interactive streams as well as giving it some personal touches with borders and other general things to make your stream yours.  To do this you need a capture card, a device that allows you to do all these things.  Razer has recently made the leap into streaming and with that, they bring the Razer Ripsaw HD.

Are you planning on making streaming a full-time job, then let’s get into the Ripsaw HD and see if it is the capture card for you.

First things first, let’s look at the system requirements to use the Ripsaw on your PC:

The Razer Ripsaw HD is a small black box that can comfortably fit in your palm, with neatly rounded edges and rubber coating at the bottom ensures the  Ripsaw isn’t going anywhere.  As all other Razer products, the Ripsaw can also work in conjunction with the Synapse program which can be checked by simply looking at the LED on the front of the Ripsaw, green meaning connected to Synapse, and Red is not connected.  Located next to the LED are two 3.5mm input ports, these are for audio and microphone inputs allowing the user to be able to mix these two inputs separately.  To the back of the Ripsaw you will be met by 4 connection points, USB 3.0, Component In, HDMI in and HDMI out.

Connecting the Ripsaw is fairly easy, connect the HDMI cable from your console to the input of the Ripsaw and from the HDMI out to the TV/ Monitor.  With this connection done now plug your Ripsaw into your PC via the supplied USB 3.0 cable.  The software department is where Razer and the Ripsaw come up rather short.  The Razer software does not do any capturing or streaming of its own, and promptly directs you do either download Xsplit or OBS to use as your capturing software. 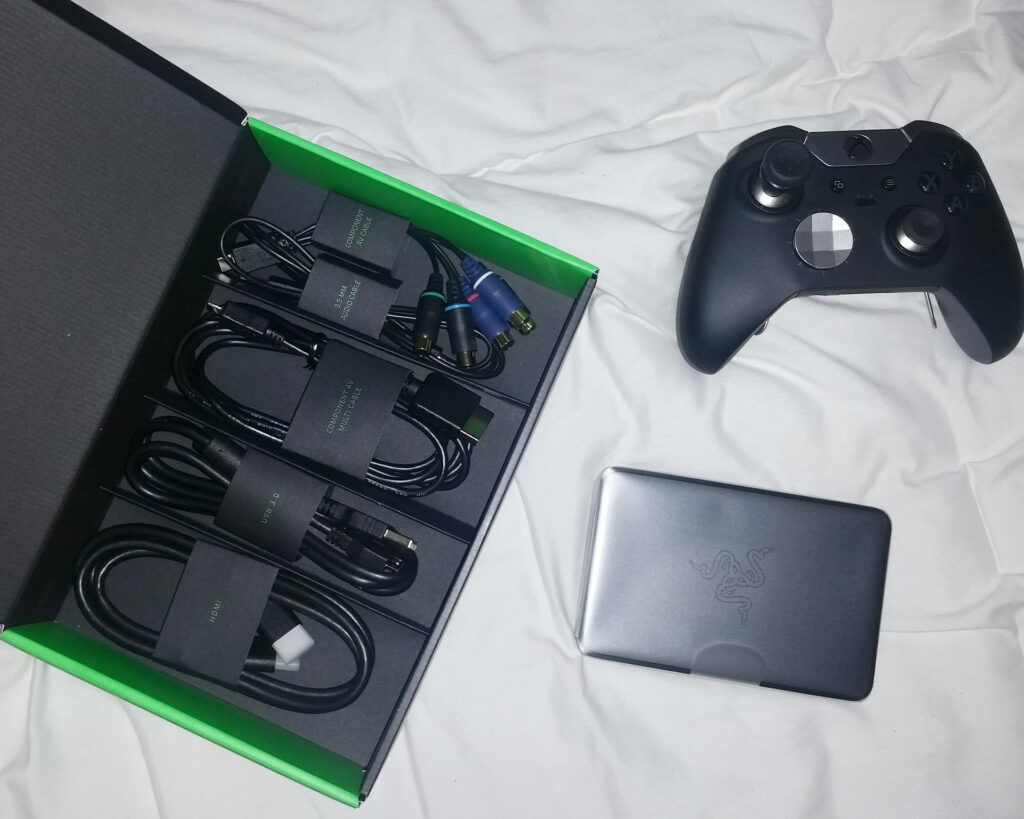 If you are new to streaming then you will need to make a choice between OBS or Xsplit, both being similar to discreet differences.  For those who already stream you can simply continue to use the program which you are currently using which is a bonus.  On the flip side of this is the fact that the Razer Ripsaw directly competes with the newly launched Elgato HD60S.  All Elgato capture cards, including the older models, all come with their own software.  This software alone is a big reason why Elgato is such a big name in the capture card market and should always be a consideration. 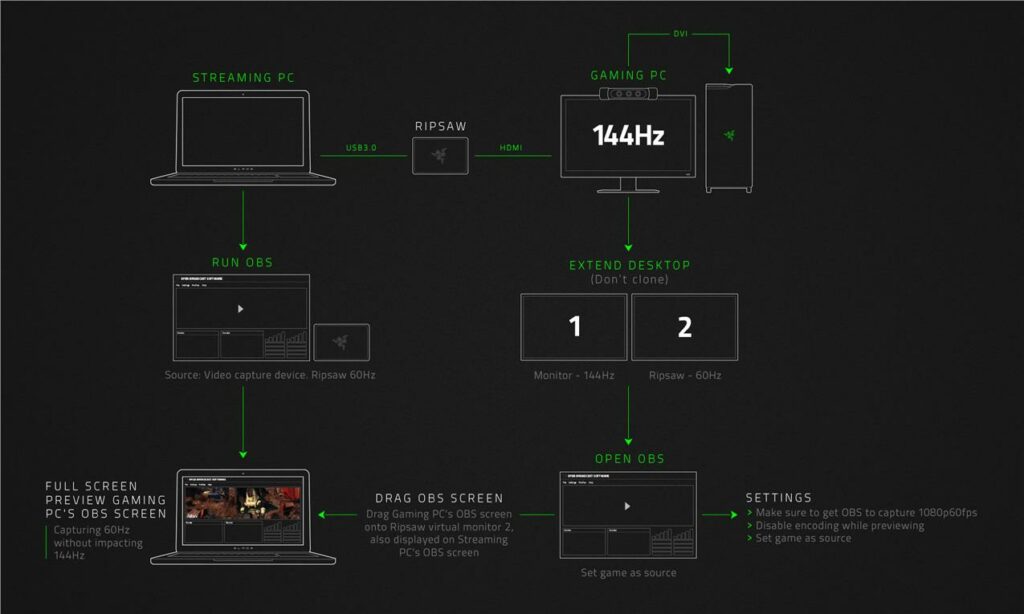 The Ripsaw might not come with its own software but if you are simply looking to stream to the likes of Twitch, Mixer or Youtube that isn’t such a problem.  The Ripsaw is an extremely capable capture card with minimal lag between the pc.  Playing faster-paced games such as shooters might have you experiencing the minimal lag.  Although the Ripsaw has the least lag of all the USB 3.0 cards that I have tried.

The Ripsaw is a capable capture card that can hold its own against all of the leading capture cards, apart from the lack of software, which does make it a slightly less attractive purchase considering that it retails for a similar price to the Elgato HD60S.

special thanks to Apex Interactive for supplying the review content