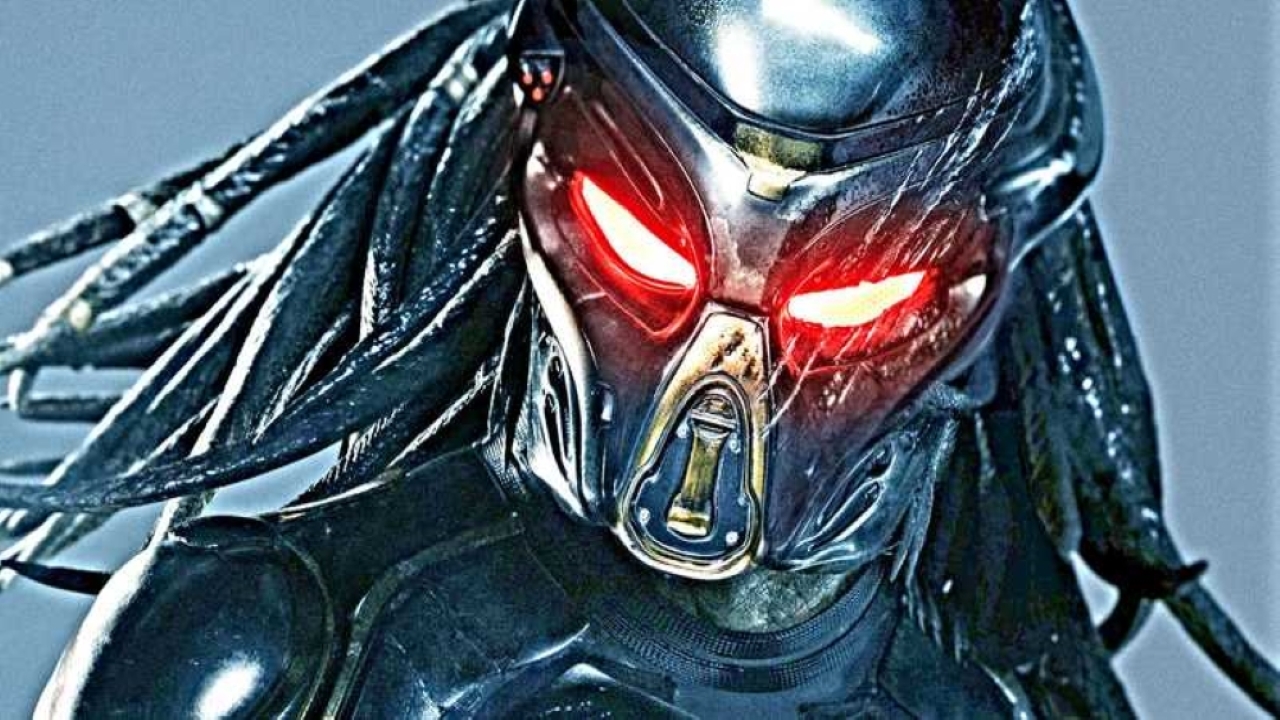 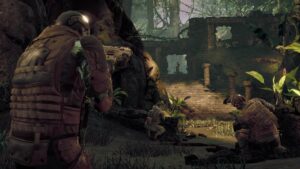 Predator: Hunting grounds is a new project done by Illfonic, the makers of Friday 13: the game, which pits 7 teenage survivors against 1 player, playing as Jason Vorhees in a race to escape or die violently trying.

The game seems to be based on a fireteam of soldiers sent into the jungle NOT to hunt the predator but complete a mission, possibly assassinate an NPC, gather intel or even maybe find private ryan……NO MAN LEFT BEHIND …am I right??? am I? Watch the classics people!!!! 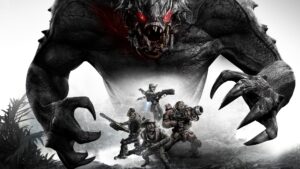 Or Behavior interactive’s “Dead by Daylight”, where 4 survivors must fix generators to power the escape gate to escape, all the while being stalked and killed by a colourful set of killers with different abilities. 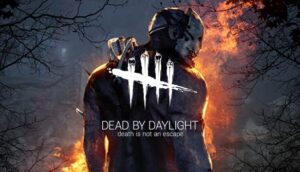 Predator: hunting grounds definitely peaks a lot of peoples interest, as we all love being on the other side of the survivor killer fence, we’ve played previous titles where we are given the chance to play as the predator but not in the same scene and definitely not against other players.

The game is only scheduled for drop next year, So we will keep a close eye on this one and hopefully it grows and develops into something we will all treasure, as we all know there is nothing more satisfying than slowly stalking your friends, instilling unbridled horror as you kill one of them in front of the others and watching the hope slowly die in the eyes of the last lone little soldier….No? just me then? Excuse me I think I need to contact my Psychiatrist.