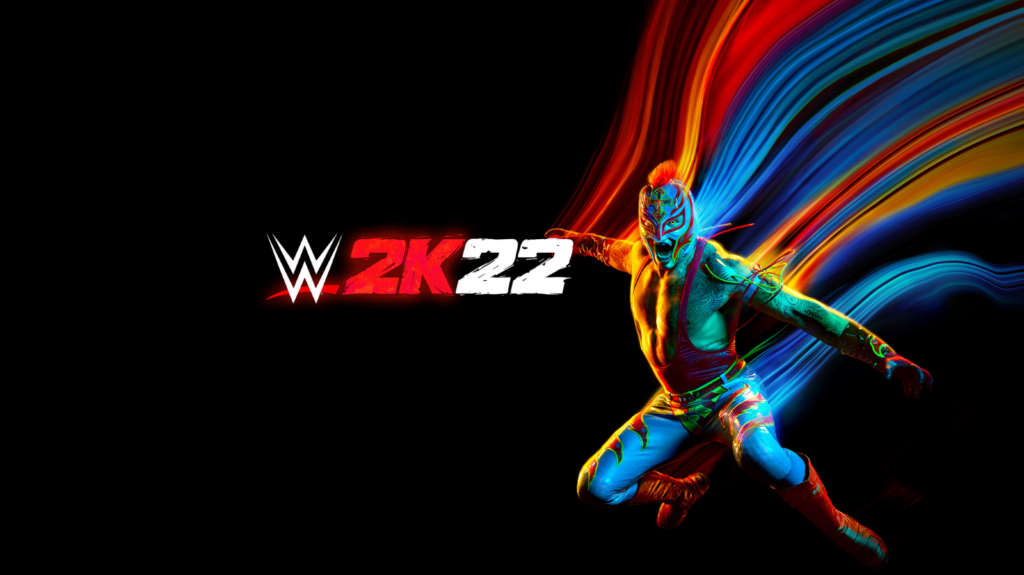 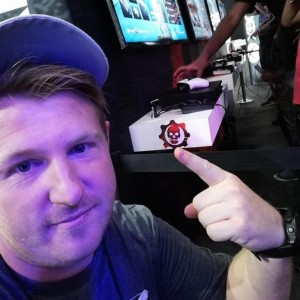 As we are sure that fans of the franchise noticed, 2K games took a year off since the last game was dropped back in 2020 and it seems that the little holiday has allowed 2K to refocus on the essentials and give the series a much-needed reset. This is our opinion that has reinvigorated the franchise, with its humble beginning starting back in 2013. It feels like 2K Devs build this game with the fans in mind and this shows the game where you can feel the action is faster, the wrestlers (for the most part) look amazing and the control system is less confusing, especially for new players to the series.

We played on a series S Xbox and the attention to detail when it comes to realism is astonishing, we can only imagine what it looks like on Next Gen!!! I’m guessing AMAZING!!! The gameplay feels like a dance between two superstars and landing a final blow or completing a signature move gives you that rush, we all love about gaming, this is due to the DEVS overhauling how the game responds to commands and allows for more simple attacks that give off aura REAL WORLD feel.

Are you ready to rumble!!

At the start of the game and before you step in the ring…which is a square…you go through a cut screen and are then introduced to WWE Superstar Drew Gulak, who basically guides you through the process of how to play the game. This tutorial is done in a humorous and informative way and is a great help whether you are new to the series or a veteran. WWE 2K22 feels like a fighting game like TEKKEN as it places a big emphasis on combos to deal big damage, this can be further found with the striking aspect of the game which has been completely changed to fit this fighting theme, with light, heavy and grapple attacks now a huge part of your offensive arsenal.

Combos can be achieved by mashing the attack buttons or combing them to diversify your attack range and keep the opponent guessing. As you can guess powerful wrestling moves can be achieved by ending your combo with a grapple which can lead to moves like a suplex or a DDT, and if you get it right ending a heavy combo will lead to an animation that combines quite a few hard-hitting strikes one after each other…. THIS MAKES YOU FEEL LIKE A REAL SUPERSTAR!!!

2K22 has given us a more responsive game in terms of how you attack and defend, this is due to the grappling getting an overhaul, unlike previous versions where you relied only on the reversal button which limited how you defended against an onslaught of attacks. In 2K22 you have additional defensive options to stop your opponent’s attacks, you can now dodge, block and counter both combos and grapples by correctly guessing… that’s right guessing… your opponent attack (light or heavy).

All of this builds into an enjoyable game that looks and feels like an actual match that we loved watching on TV week in and week out. Gameplay is fluid and dynamic since you have to be thinking about what your opponent and the moves, he/she may make, and also how you are going to counter, block and retaliate to the attack. All this happens while making sure that your offence is not being too predictable. Characters ‘seeing stars’ or locked into a stunt are unable to reverse which balances gameplay, with the animations taking over for a small part of gameplay. While there can be issues within the physics like in previous versions, in 2K22 they are less frequent which is a great improvement.

Can you smell…. what this game is cooking!

MyRise sees you creating a superstar, male or female, to grow and climb the ladder and ranks. Don’t get confused with what was offered in 2K20, 2K22 MyRise is not as linear as MyCareer was. This game mode offers a plethora of choices to make which change and shape your career in the wrestling world. Depending on your gender the narrative can go two ways, within the three brands – Raw, Smackdown and NXT. This gives you many different ways to play the game and makes re-playability an option, and character creation isn’t limited like in 2K20 which gives you free reign over the awesome creation suite.

While you play through MyRise, you will find many storylines while you dive into the social media aspect of the story. This engagement will lead to factions and so your story starts as you fight, argue and wrestle your way to a title, and does not end there with retaliation taking place… (seems like I’m describing an actual episode of RAW, right) … this is what gets you so involved and in my opinion what the 2K Devs got right and puts MyRise on a whole other level to the other game mode on offer.

While MyRise puts you in the boots of a wrestler, MyGM puts you in a suit and gives you the task of booking and maintaining a successful show each week. In this game mode, you can play as one of six actual bosses, which includes Stephanie McMahon, Shane McMahon, Sonya Deville, or if you feel like WWE needs a new and upcoming General Manager, you can create one from scratch…to run one of the brands.

Each GM and brand come with unique powerups that assist you on your way to creating the most ELECTRIFIED SHOW!!! This means competing against an AI or human rival. Starting with a limited budget and superstar draft limited by the budget you have, keeping in mind that you need to put on a show that entertains, like having good guys vs bad guys on the roster

Each GM and brand have unique powerups to help you along the way. You will compete against an AI or human rival to see who can book the best show, starting with a superstar draft that’s only limited by your starting budget. It’s tempting to simply pick the best superstars available, but you have to be mindful of each one’s heel or face alignment and their synergy with one another. Fighters match up well with giants and cruisers, for instance, and you typically want your good guys facing your bad guys.

The roster feels outdated in 2K22 as new stars are being produced by WWE and this is not the fault of the Devs but with Vince McMahon’s scorched-earth policy that does impact the game by guaranteeing that it doesn’t resemble anything close to the current TV product. William Regal is one of the playable GMs but has recently signed with rival AEW, while the likes of Keith Lee, Swerve Strickland, Buddy Matthews, Kyle O’Reilly, and Jeff Hardy will likely appear in both a WWE and AEW video game this year.

In 2K22’s Showcase mode, which follows the legendary career of Rey Mysterio, this recreates the rise of a legend starting with the phenomenal match between Rey Mysterio and Eddie Guerrero. During the match, the action will seamlessly transition from gameplay to archive footage, which looks amazing but reminds us of the historical magnitude of the match. Rey provides commentary during these moments. The rest of his career is sadly omitted from the game and many of his big feuds are omitted from the story and the roster’s shortcomings prevent it from reaching its full potential. MyFaction is a new game mode added to 2K22 which is reminiscent of other sports games. This is a very grindy part of the whole game as you open card packs and compete in group matches to collect and open more cards.

WWE 2K22 is not my type of game and can be frustrating at times but it is enjoyable once you locked and loaded to play. Its ability to engross you into the world of the WWE and make you feel like you really a part of the action is its best-selling point, this takes nothing away from the awesome visuals and effort put in the game to make it the best one yet. Let’s hope that 2K takes this solid foundation and capitalises on future WWE games.

Special thanks to Prima Interactive for supplying the review code