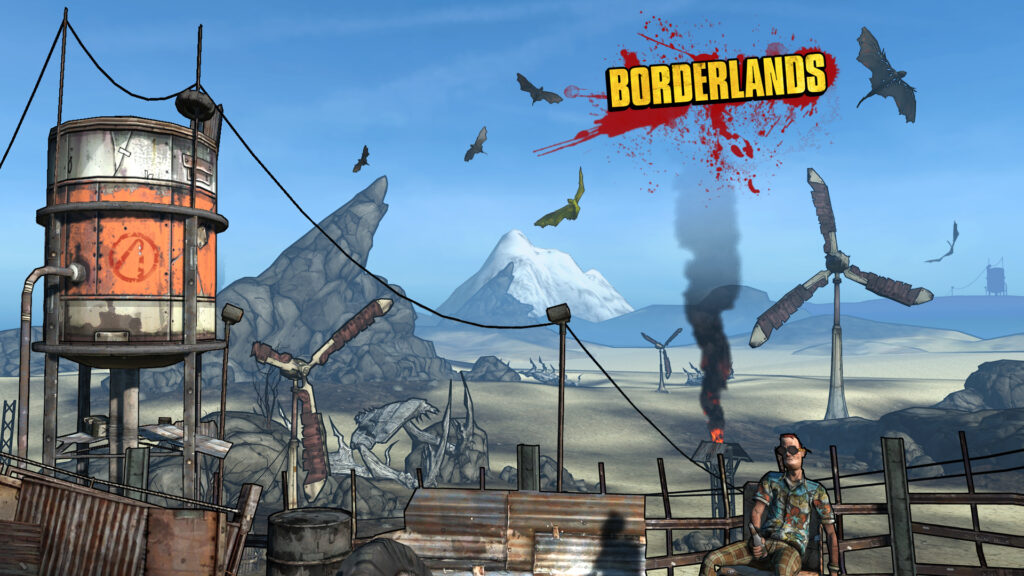 Looter shooters, as they are known, have become a popular type of game in recent years with the likes of Division 1 and 2, the free-to-play Warframe, the utterly loved-hated Destiny franchise and Japanese wonders like Monster Hunter World are all some of the big names within this category.  Most of these games are all redefining what looter shooters should strive to be.  Better drop rates, more variety, less-boring (looking at you Destiny) yet the real question is, where did it all begin… 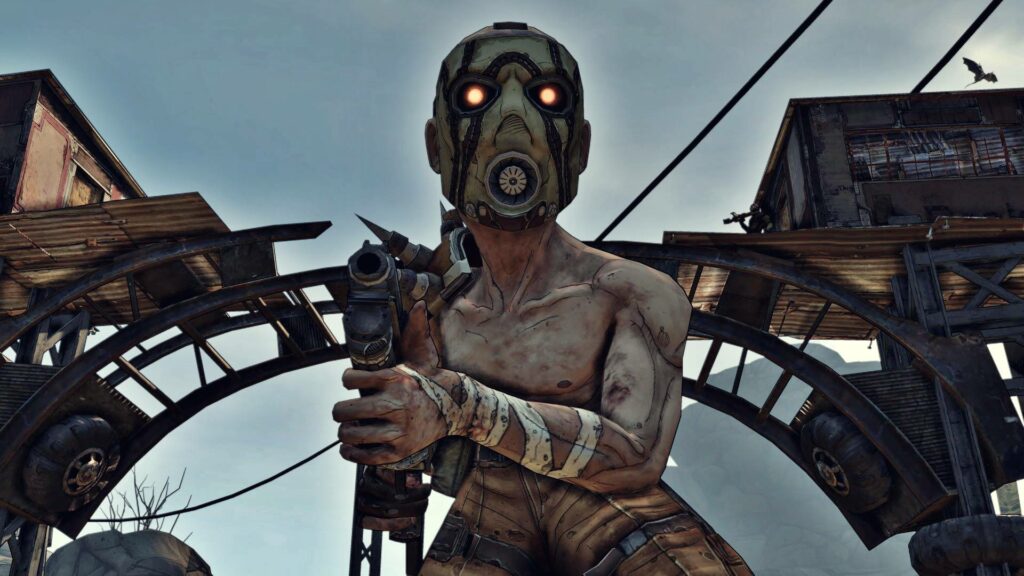 It all began with the daddy of all Looter shooters, BORDERLANDS…  Borderlands is where it all started, and now, soon before the announcement of Borderlands 3…  2K and Gearbox is bringing all the magic back, Remastered!

When Borderlands released in 2009, it’s distinctive hand-drawn art style was met with great acceptance and love, a decade later nothing has changed.  Borderlands is actually a rather strange title to get the remastered title, because, frankly, there isn’t much to be improved upon…  Getting GOTY status does however package all of the DLC along with the base game, so for those who didn’t take in all the DLC’s originally, they are now all nicely packaged. 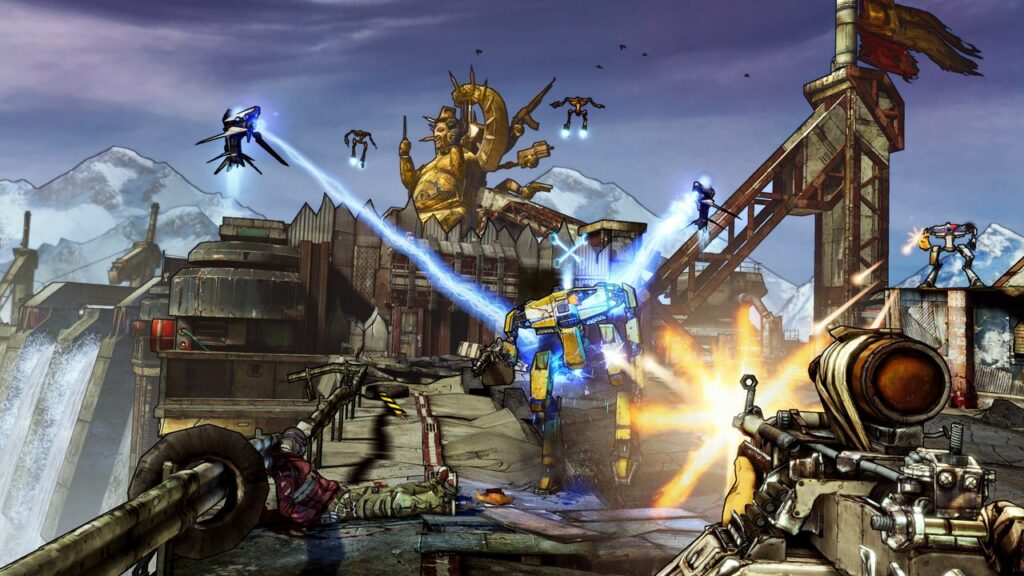 Visually there is not that much of an improvement when it comes to the console version apart from the 60fps gameplay and, for the Xbox X and PS4 Pro, HDR support which does give the colour pallet a new and vibrant look.  Another welcome addition is 4-player split screen as well as co-op on console!  Apart from that, not much is needed in terms of upgrade with a solid variety in campaign mission and classic comedic gold from claptrap what more could you possibly need.

Gearbox promised that The Destroyer, the final boss, would be more exciting to fight, but it is still just a bullet sponge and not that big of a challenge.  Players of Borderlands 2 and the Pre-Sequel will also receive 75 golden keys and two of the new weapons for GOTY edition. 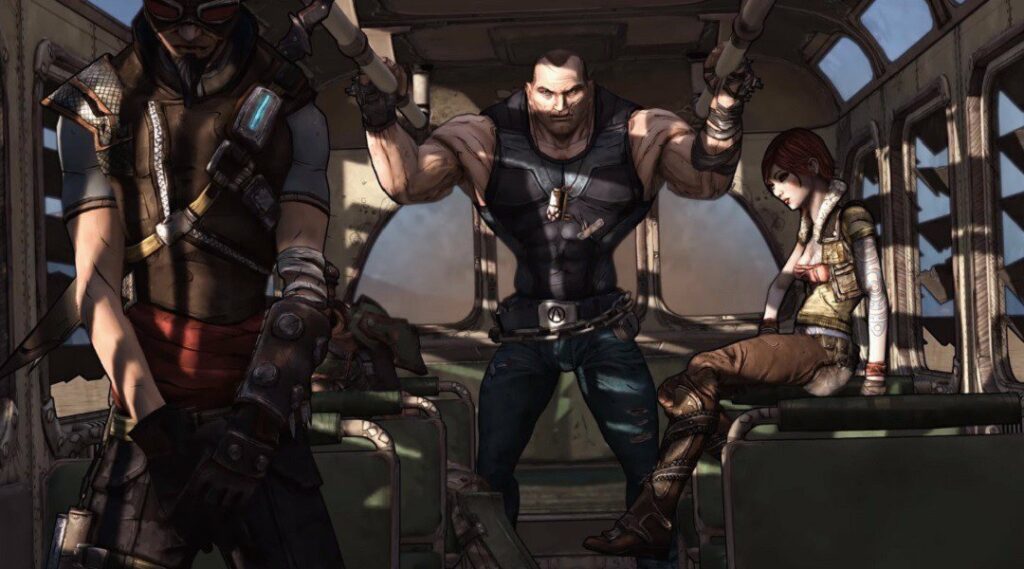 Not having the DLC’s when I originally played Borderlands, this time around it has been an absolute blast being able to experience the game that defined the genre with all of its splendour with all the DLC’s and small little polishes and tweaks of the very few problems it might have had.

Taking an already near-perfect game and giving it a GOTY treatment is rather unexpected.  But when that game is Borderlands it is always worthy.  For those who have not yet experienced the mighty and hilariously amazing Borderlands-franchise, this GOTY edition is the perfect way to experience it.  If you are like many others, someone who has sunk tremendous amounts of hours into this game in the past, why not do it all over again, I promise, it will be just as magical as it was the first time!

Thanks to Prima Interactive for supplying the review code

PrevPreviousShould Difficulty be adjustable? Or are we making Excuses?
NextWorld War Z – ReviewNext