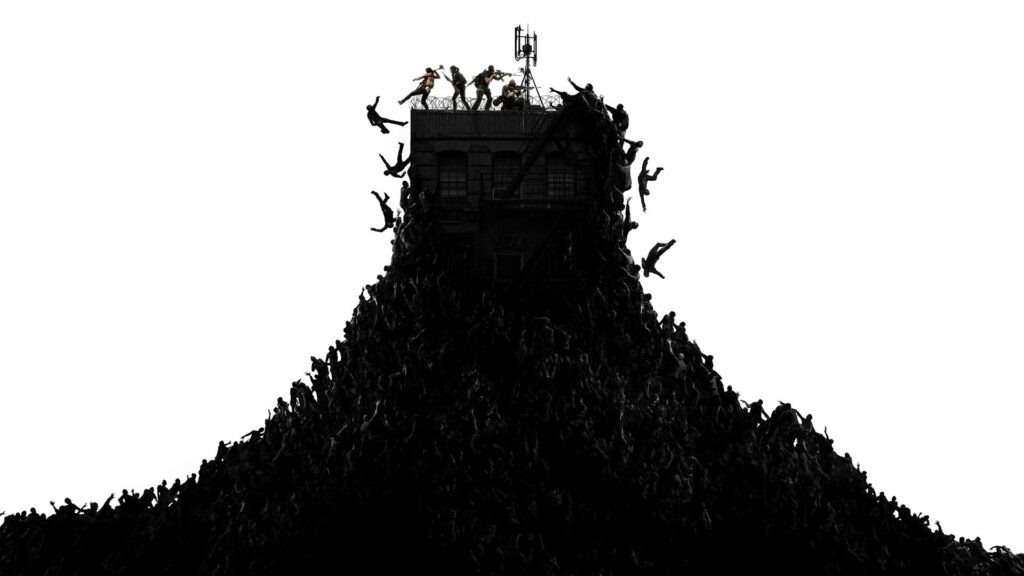 Movie adaptations are usually not a great way to start any game creation.  Games that have been adapted from movies have, for most parts, been rather dismal in execution as well as general interest.  So when the creators of World War Z decided to take a stab at the zombie genre with a 6-year-old movie as their lead, many people had their doubts.

The game might be aesthetically based on World War Z but the game takes most of its ideas from the legendary Left 4 Dead franchise.  Left 4 Dead is arguably the best zombie game ever made, it is a cult classic where teamwork is needed from a 4-man team.  World War Z takes that and ups the stakes by adding a slight narrative hook and plenty of zombies!  The difference comes with the way the zombies operate.  The movie was very controversial by the way it depicts the movement of the zombies and how they create tidal waves of death.  As you can imagine battling against a sprinting wall of decaying flesh can only result in absolute gore and with a few friends in tow, absolute satisfaction!

To a seasoned gamer battling against individual zombies or even larger groups of zombies using the wide variety of weapons, that can be upgraded many times, will be a piece of cake, but attempting to take on the running wall of death will need lots of teamwork and a calm mind otherwise imminent death will be swiftly met.

Where in the World are we?

World War Z is broken into 11 levels split across 4 anthologized episodes.  As expected these levels will find players stranded in large, zombie infested, areas while having to defend themselves against the undead.  During these instances, you will be given brief moments to loot the area and set up defences such as barbed wires and automated turret systems to help fight the barrage of zombies.  If you decide to tread into these situations with randoms you might find yourself coming to a grizzly demise rather quickly, but teaming up with friends ( or players with microphones) can be rewarding as a well-coordinated team can lay waste to hundreds of zombies without even breaking your defensive line. 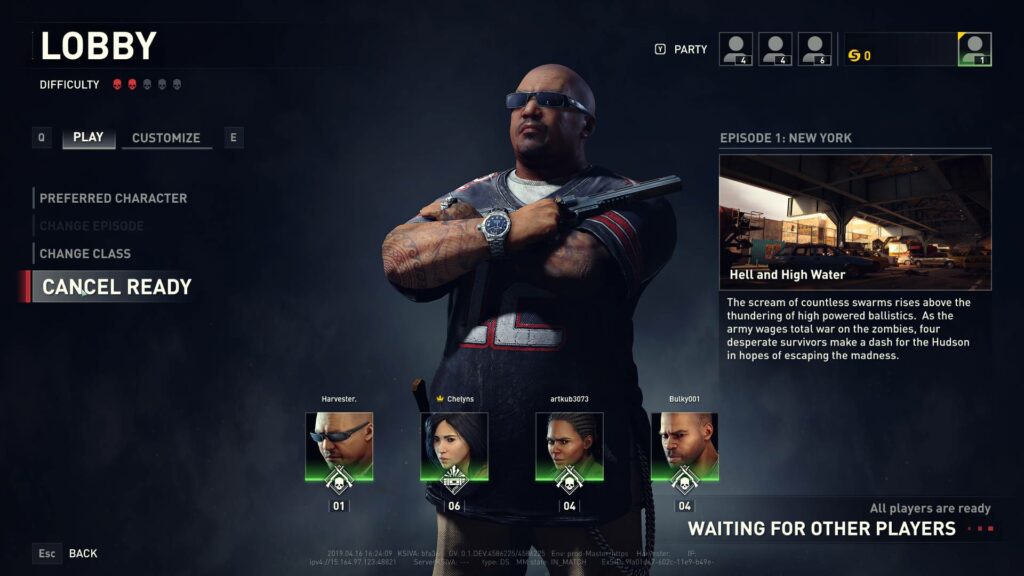 Each of the episodes will take you to different locations, from New York City to Secret Russian military bases.  Each episode will also put you behind the sights of different characters which helps to keep the dialogue from becoming stale.  Levels are wonderfully constructed moving from vast open spaces to tight corridors seamlessly without feeling forced.  “Missions” within each stage don’t feel out of place either with your team needing to find supply crates or launch codes within the stage to be able to progress.  This forces you and your team to not simply bunker yourself in and try and kill every single zombie on the planet, but move around and put yourself at risk and force teamwork to be used.  11 stages might not seem like that many but thanks to wonderful randomization with regards to weapon placements and enemies, World War Z offers a lot of replayability!

Progression is found in the form of weapon upgrades and character classes.  They are all quite similar apart from the special item that they have on offer, be it grenades, molotovs, or explosive ammo drops.  The passive abilities do not come into their own until around level 10 so to reach that many levels need to be completed as sometimes the progression can seem a little slow.

World War Z is not without its flaws, the character mobility can sometimes become an issue like in the instance of climbing onto cars.  Some cars can be climbed upon and the satisfaction of laying waste to the oncoming horde is great, but there is no clear indication as to why, and which, cars can be climbed and which not which does pose somewhat of a problem when running away from a swarm.  With a very well populated environment, the lack of destruction is quite noticeable with explosions not even leaving dents or craters in the surfaces.  Another mechanic that got thrown by the wayside is dodge, which would be invaluable when fighting a charging bull zombie.  Apart from that the experience on Xbox has been pleasant apart from the odd disconnect from the server that saw me lose quite a fair amount of accumulated XP, other than that it has been smooth sailing.

World War Z does not stop at 4 player co-op or PvZ modes, there is also a more traditional 4v4vZ which will put you and your 4 man team, against another 4 man team and the hordes of undead.  These matches do seem to be less popular and we didn’t get more than 2 matches.  The PvP matches to accentuate the dodge problem quite a bit more and for now, the PvP modes feel more like a distraction.  Maybe with future updates, they can become more relevant.

World War Z had more things against it than in its favour when it was announced, but contrary to what was expected from a film adaptation it has turned out to be a good game.  The environment is detailed and a spectacle to see, the character models are detailed and personalized, even the zombies seem to be individual, even after being filled with lead and rag-dolled across the screen.  At its core World War Z is lots of fun, even more so if you have a group of dedicated people to play with.  It could become a little stale if Saber Interactive does not keep expanding with additional episodes in the future.

special thanks to Apex Interactive for supplying the review game