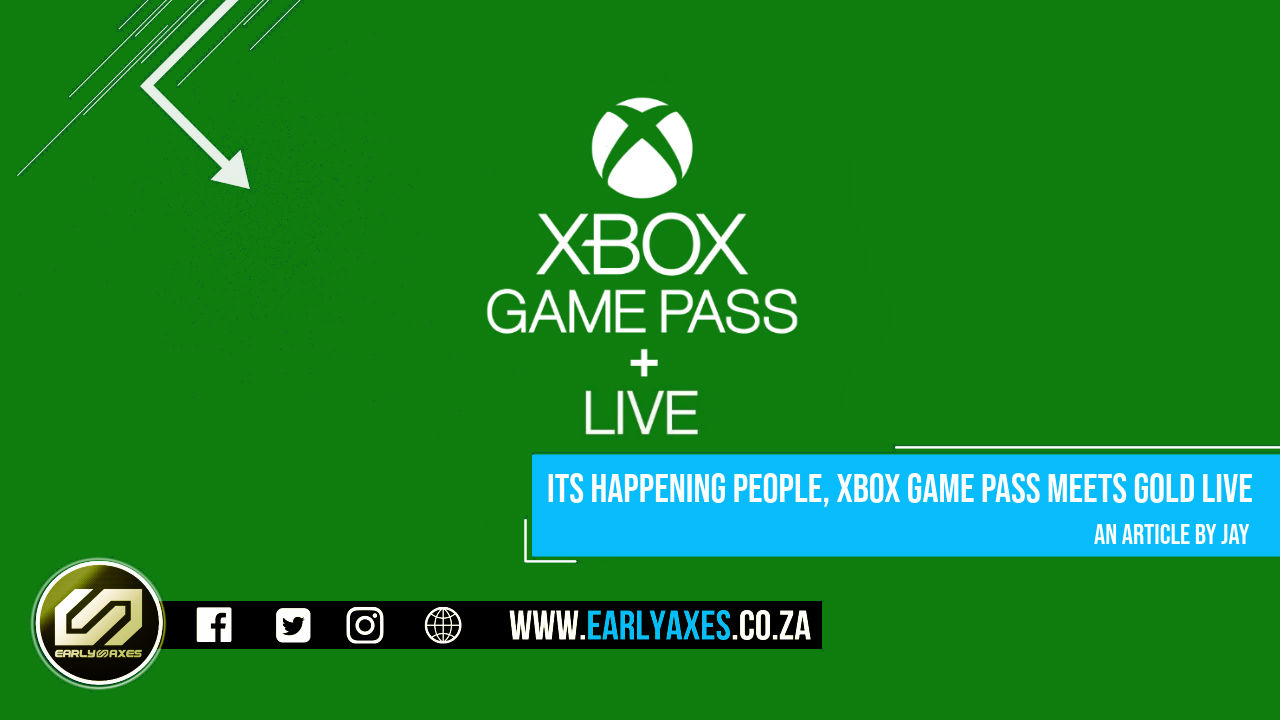 From the looks of recent Microsoft activity, it seems that Xbox Game pass will be priced together with Gold Live very soon.

Xbox Head Phil Spencer made the announcement that the Ultimate subscription will, in fact, be released for Xbox AND PC, more details will follow during the E3 Conference.

the Xbox Ultimate pass offers both access to Gold Live and game pass as a singular payment instead of 2 separate ones and is scheduled to launch later this year.

Also mentioned on Reddit posts are some of the game which will be available such as ARK, We happy Few, Forza 4 and hello neighbor. 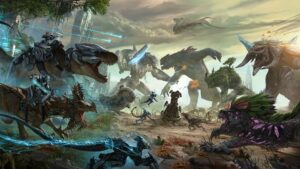 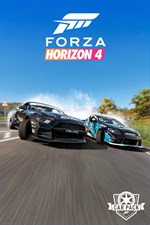 SO the ultimate subscription will drop for all Xbox players which I can only imagine is bringing immense delight *Insert high pitch scream here*, but it also opens up the door to the PC platform, so very exciting news which has us all waiting on bated breath.

COME ON E3, daddy needs a new game library fitted with full online capabilities, great games and another reason to ignore my work… I MEAN *AHEM*, another reason too….uhhhhh …..errrrrrr……Forget it YES ignore work. “AMANDA cancel ALL my appointments till after E3, possibly after that too….probably….just cancel everything”