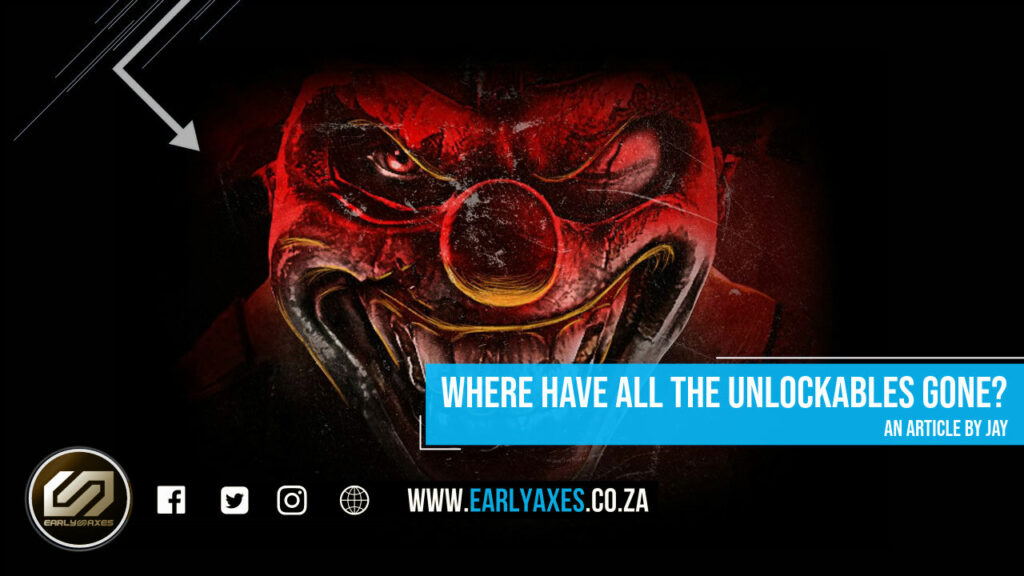 where have all the unlockables gone?

I recently dove into a really old box at home and BEHOLD…. MOTH ATTACK, just kidding, I find my old ps1 games collection, the nostalgia came rushing back to me and then made me think of something very scary.

We play games and fall in love with armor sets, weapon mods and character skins but when did we have to start PAYING instead of PLAYING for them? 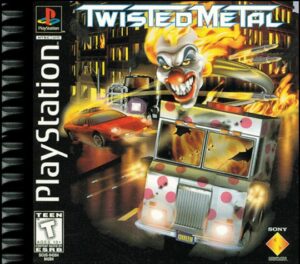 Where are the “kill 1001 goblins to unlock this hero hat” or “drive on 2 wheels for 5km to unlock this new car”? No, we are all faced with financial ruin just to get that complete armor set that is purely cosmetic and leaves our landlord taping his foot waiting for rent money. 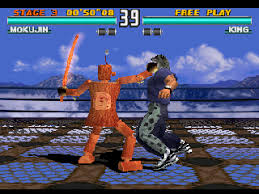 We all understand and hate the concept of “pay to win” which gives players an advantage over others who lack the rich daddies or overcompensating parents with equally deep pockets, and many of us refuse to give in to developers greed and simply stop playing the game or play without the bought help and grind it like a legend.

I take R6 for an example this is a game which I believe in most part is still honoring the tradition of a good grind equals a good reward, you play you win or lose you earn points, get enough points BOOM new operator, new weapon skin or headgear, it does have some real money purchases for the elite uniforms but compared to what you can unlock with the points, its still a really good balance 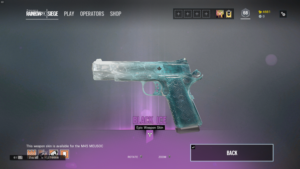 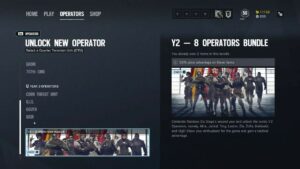 So I ask when did we all become so eager to spend hard earned cash on cosmetics? And no ladies, not your “cosmetics” you all keep staying beautiful as you all are, where’s the grind for the grand prize? where’s the trick shot off 5 walls character unlock? 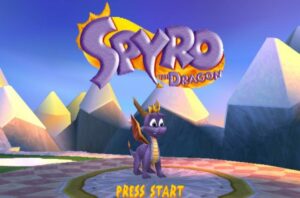 I think its time to put down the credit cards and pick up our socks, give us something to PLAY YOUR GAME FOR developers instead of draining our pockets for inconsequential cosmetic gimmicks that you will simply change and expect us to do the same next  month.