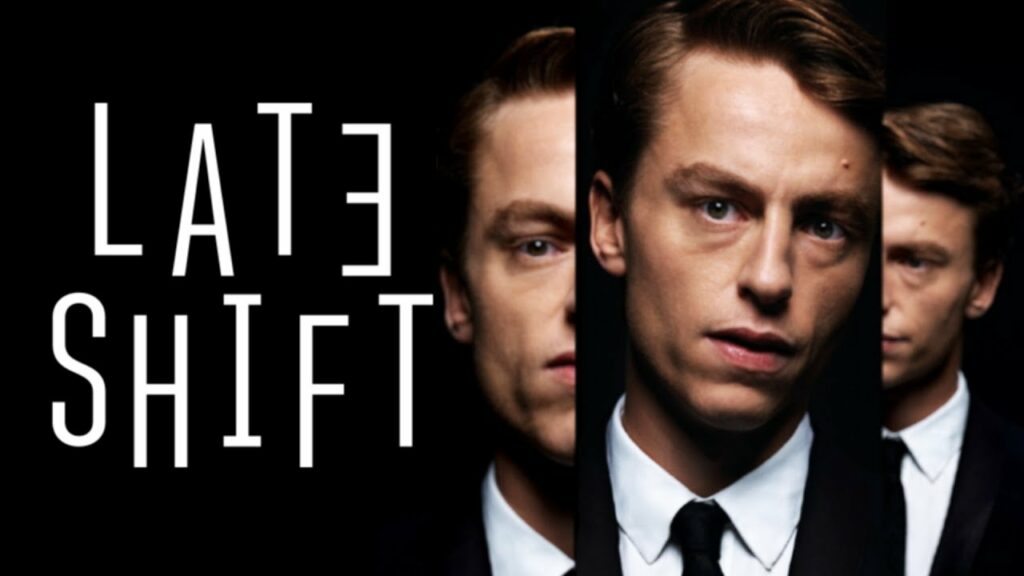 I recently took the plunge and got stuck in with gamepass and my oh my am I pleasantly surprised…  So many great titles to choose from.  This all turned into me spending increasing amounts of time behind my console.  I realized this and thought maybe I should try and find a title that I can either get the missus involved in or have her co-op with me.  We have tried all the minecrafts and split screen co-ops and she enjoyed it but she wanted something that grips her and tells a story.

I scoured through the many titles available with Game Pass and that is when I saw LATE SHIFT.  I had no idea what it was about but Lauren said it looked interesting so I downloaded it.  No hype, no reviews, no videos watched, nothing.  I was going into this blind, which, at times, is a better approach.  No hype means no let down if the game turns to crap in the first couple of minutes.

WHAT IS LATE SHIFT?

I fired up the game and what met me had me intrigued from the onset.

I am not going to give away too much in terms of story line and plot but I rather want to focus on the type of game LATE SHIFT is.  How often while watching a movie have you wanted to shout to the actor to run away, or to keep their mouths shut instead of blabbering on like an idiot.  We all have.  LATE SHIFT gives you that option.  You make the decisions and influence the story and decide what happens to the mild mannered car-guard…  I know what you are thinking.  “This is a telltale-type game where I make decisions” blah blah blah.  This is something totally different.  This games doesn’t wait for you to make a decision to continue it plays like a movie. 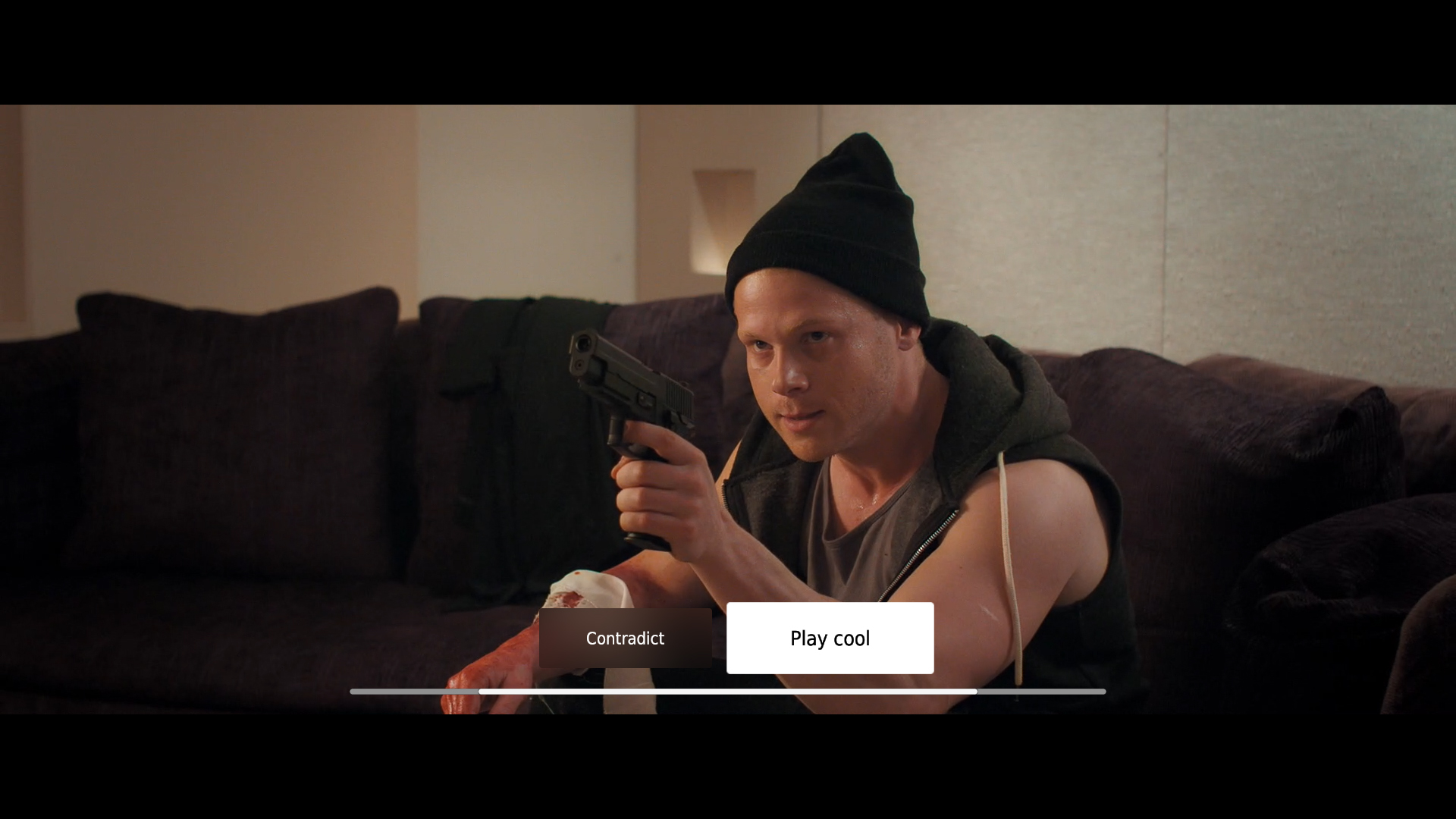 LATE SHIFT is great on more than one level.  It incorporates gaming, which we all love, and watching a move, which we love as well.  This correlates to even the people who don’t have the controller in their hands can still participate in watching this interactive movie.  This makes it great to do with gaming and non-gaming friends and family alike.

With a not-so-mainstream game like LATE SHIFT its easy so expect a pretty shallow and lack-luster story and acting in this cinematic-game/interactive movie (you decide).

The basic story is that of Matt who works the late shift, hence the name, at a parking garage.  Not too far into the game/movie he gets himself embroiled in a heist of a valuable artifact, which ultimately threatens to destroy his life and possibly kill him.  The script and the acting is that of a top class big budget movie.  The author himself is known for scripting movies like Sherlock Holmes, with Robert Downey Jr. 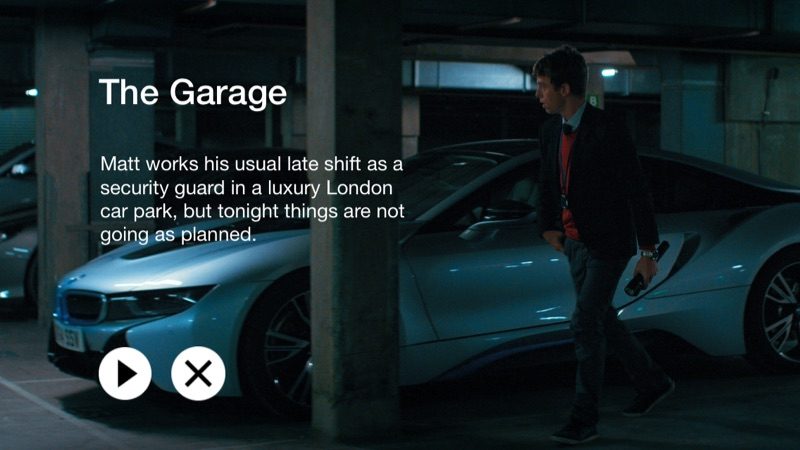 LATE SHIFT doesn’t fall into either category.  If you are looking to watch a movie then its not quite a movie, if you are looking at playing a game then you are going to be disappointed with the lack of involvement.  But if you can appreciate LATE SHIFT for what it is, a interactive movie, you will be greatly rewarded.  With a wide variety of endings, I’ve only managed 3 so far, this provides you with a movie that has the possibility to draw you in multiple times and surprise you with every outing.  If that isn’t the best type of movie then I don’t know what is.

If you have Game Pass and you want to spend some time with friends or loved ones enjoying a movie yet get some gaming in whilst doing so, LATE SHIFT is perfect for that.