The world of esports has seen a massive boost in recent years with every Tom, Dick, and metaphorical Harry, thinking they can be the very best like no one ever was…  Wow, I am old…  Anyway, enough Pokemon references.  Just like the players, so to have the peripheral companies jumped on the esports hype.  There are a few brands that do stand out a little more than others.  Logitech is one of those companies.  Producing hardware, especially mice and keyboards that some of the top teams swear by.  Their G Pro-Range, obviously aimed at the more competitive market, is testimony to why less is more and expensive is not always better!

The G Pro has been around for some time now, and from the look of this year’s one, not much has changed.  It still sports the same design and 6 button layout.  But what you don’t see from just looking, is what is happening on the insides.  The latest version of the G Pro wired & wireless both feature Logitechs latest sensor, the Hero sensor (High-Efficiency Rated Optical).  This alone should be reason enough to take another look at the G Pro, as the Hero sensors are simply astounding.  Pair this with the new Omron keys and you have a winner!  Did I mention it nearly weighs nothing?
Although most of us won’t ever experience what it is like to be in a professional gaming organization due to various factors such as general lack of skill or being on the wrong side of 17 years old, professional-grade gaming hardware is none the less very exciting and interesting and for those of us who want that slight edge on the competition. 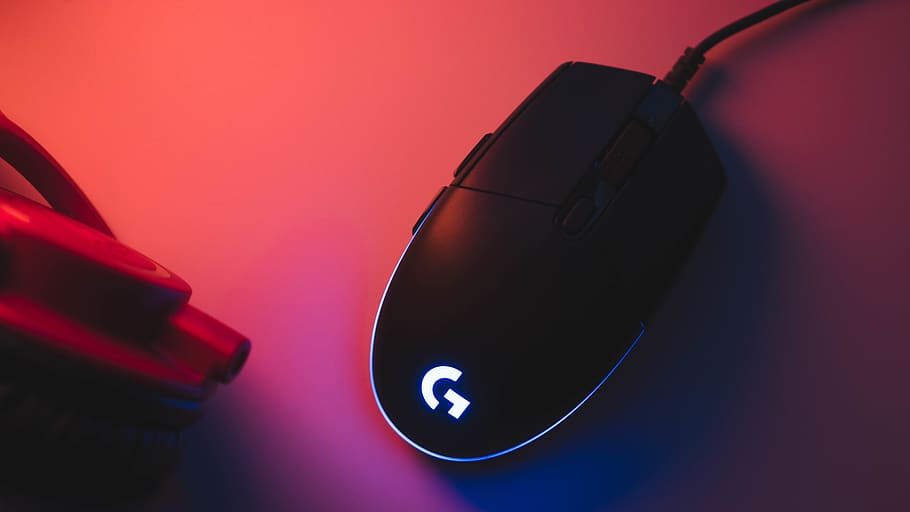 The Logitech G Pro Wired design does not reinvent the wheel by any means, it is a round-shaped, medium-sized right-handed mouse.  with two addressable keys on the inside of the mouse.  Obviously a lot of focus has gone into the Hero sensor that allows for a DPI setting of between 100 and 16 000.  Maybe I am just not worthy, but there is no world in which I can fathom ever needing DPI setting anywhere near 100 or 16k, but alas, the G Pro can go for the whole range.  Personally, I keep the DPI settings ranged between 800 and 1600 with 200 intervals, all of which I save on the quick-change slots that the G Pro has. 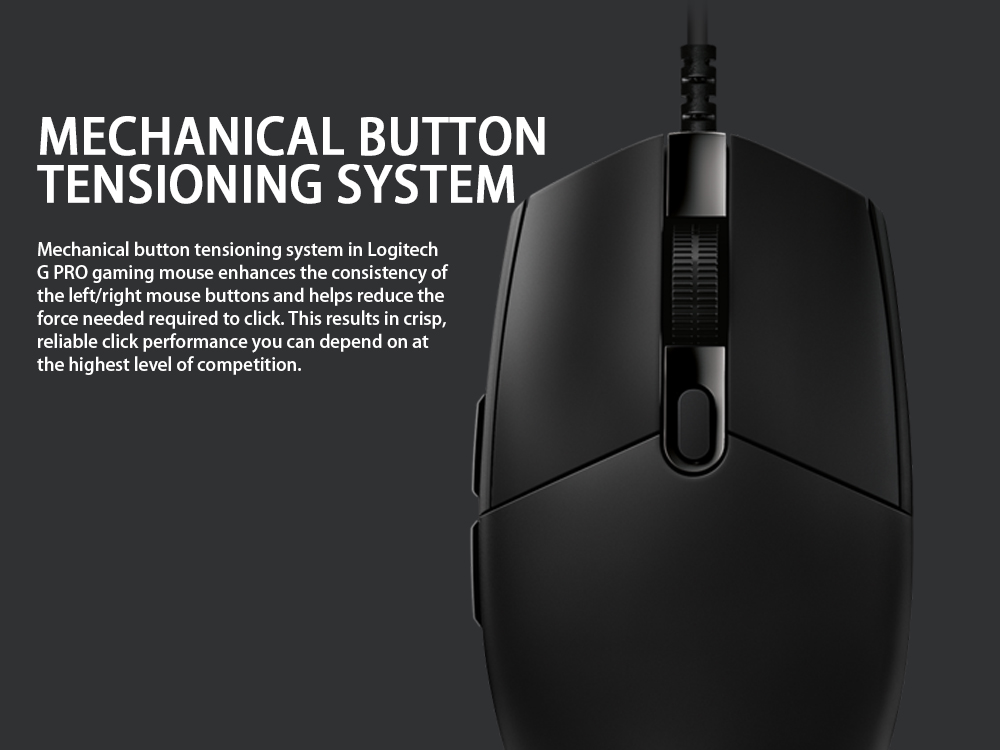 The G Pro is also fitted with the durable Omron keys that are rated for 50 million clicks.  This gives the G Pro even more of an advantage over the competition.  The Omron switches allow for an extremely fast actuation as well as moving back to a position just as quickly.  Meaning clicks are more precise and more on time. 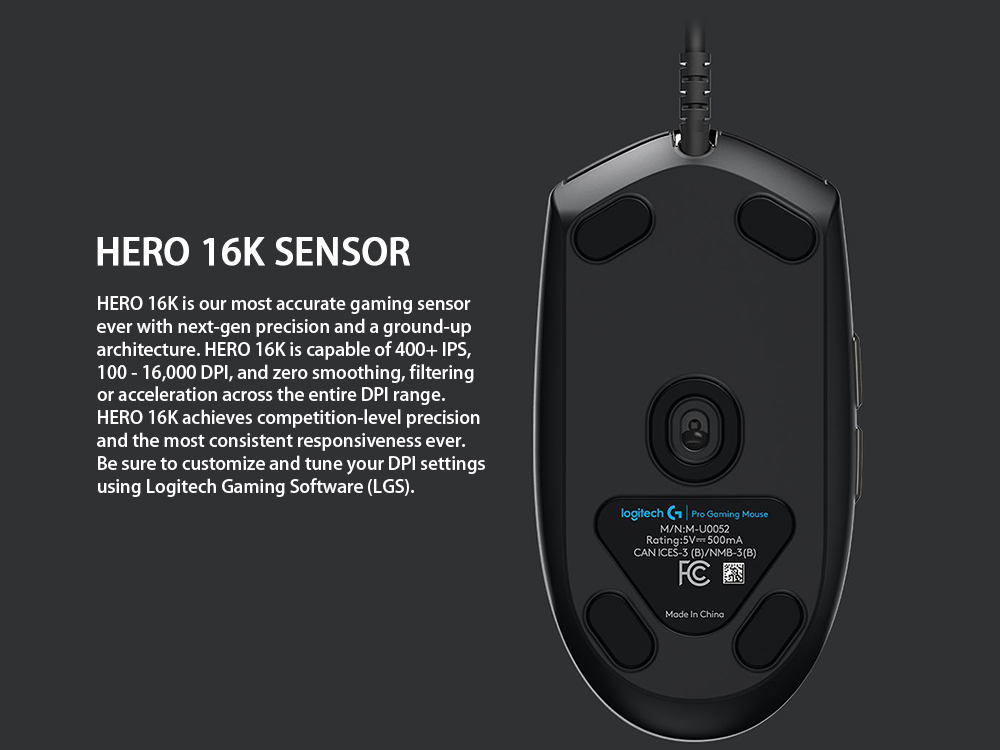 The choice in heavy or light mouse choice is very much up to the user, but the Logitech G Pro wired comes in at a measly 83g.  Some might consider this too light, and at first, I would have to have agreed.  But giving it some time, and getting used to how easily it glides across the mousepad I can now understand why many would prefer the lighter mice.

When I first started using Logitech G Hub I found it to be cumbersome.  But after comparing it to some of the other brand offerings I came to realize that it was actually one of the easier packages to use.  Using it on the G Pro was not going to add fireworks and unicorns to the functionality of the mouse.  Instead, the G Pro is rather bare when it comes to the software.  The Hub allows you to tweak your DPI settings, calibrate the G Pro to the mousepad that you are currently using, and lastly customize the RGB effect of the swooping strip that hugs the bottom half of the mouse, as well as the Logitech emblem that will sit firmly in the centre of your palm when using it.  The RGB options are rather limited but generally, the colours are extremely vibrant and bright. 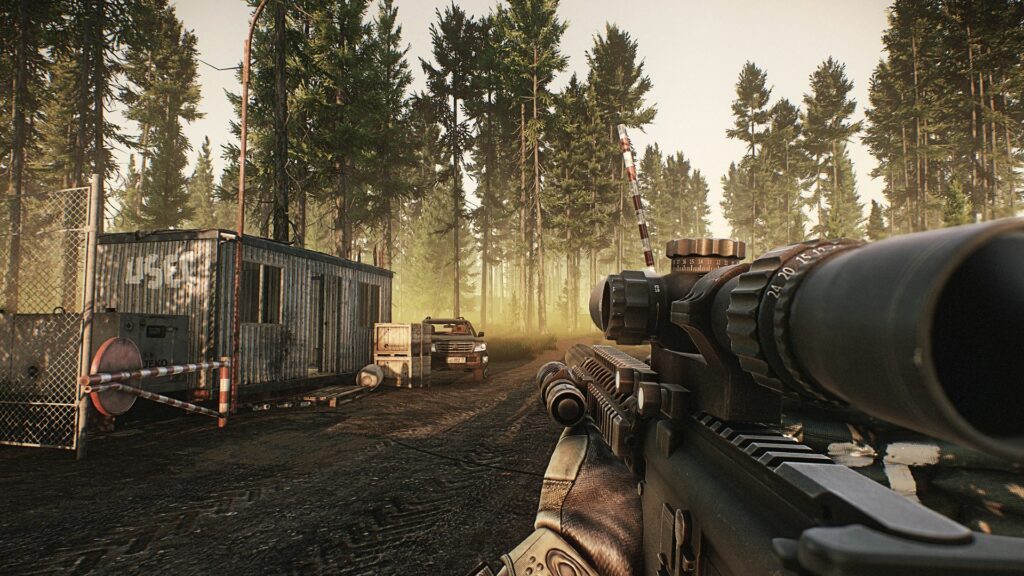 I took the G Pro wired for a spin while playing some games such as Rainbow 6 Siege, Escape from Tarkov, and Assassins Creed: Origins.  In games like Origins and other slower-paced RPG titles the G Pro did come up lacking compared to the G903 which I use as my daily mouse, the G Pro lacks the extra buttons which come in handy when casting spells and using potions in games such as World of Warcraft.  Switching over to first-person shooters is where the G Pro really shines.  The extremely accurate sensor and masterfully crafted Omron keys make aiming and clicking heads an absolute dream!  Once I found my sweet spot in terms of DPI, my accuracy started climbing dramatically and I was feeling like a casual king.

Logitech has certainly come close to perfecting the light-weight gaming mouse and the G Pro atones to that.  If you are in the market for an esports-ready gaming mouse and you don’t want to break the bank in doing so, there are a good few to choose from.  Razer has the Deathadder, Corsair has the M65, but none of them quite have the pedigree of the G Pro.  The G Pro has been kicking butt and taking names by the likes of Navi, G2 eSports, and TSM, to name but a few.  If big names like that believe in the power of the G Pro, why shouldn’t we?
At the end of the day, the G Pro comes in at a good price, provides excellent comfort, and a tremendous performance from the HERO sensor as well as the Omron switches.