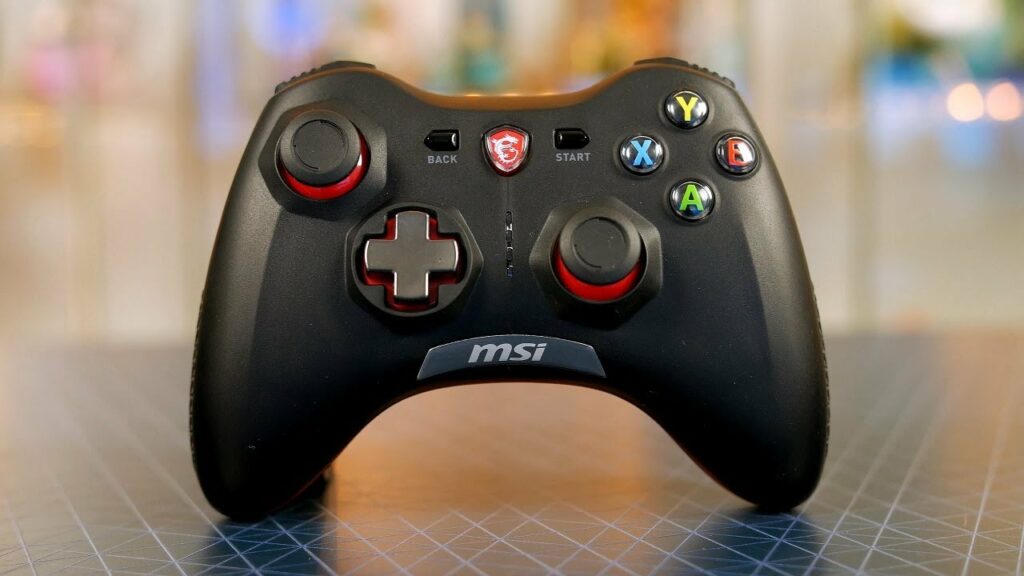 Controllers, or as the PC people like to call them, gamepads, are not common amongst PC gamers.  Apart from the odd titles such as sporting titles like the ever-popular Fifa, some RPG…  Okay wait, many games are suitable for controllers.  So when MSI sent us the GC30 wireless controller for review, we were quick to give it a test on a wide variety of titles as well as comparing it to the Xbox 360 and Xbox One controller. 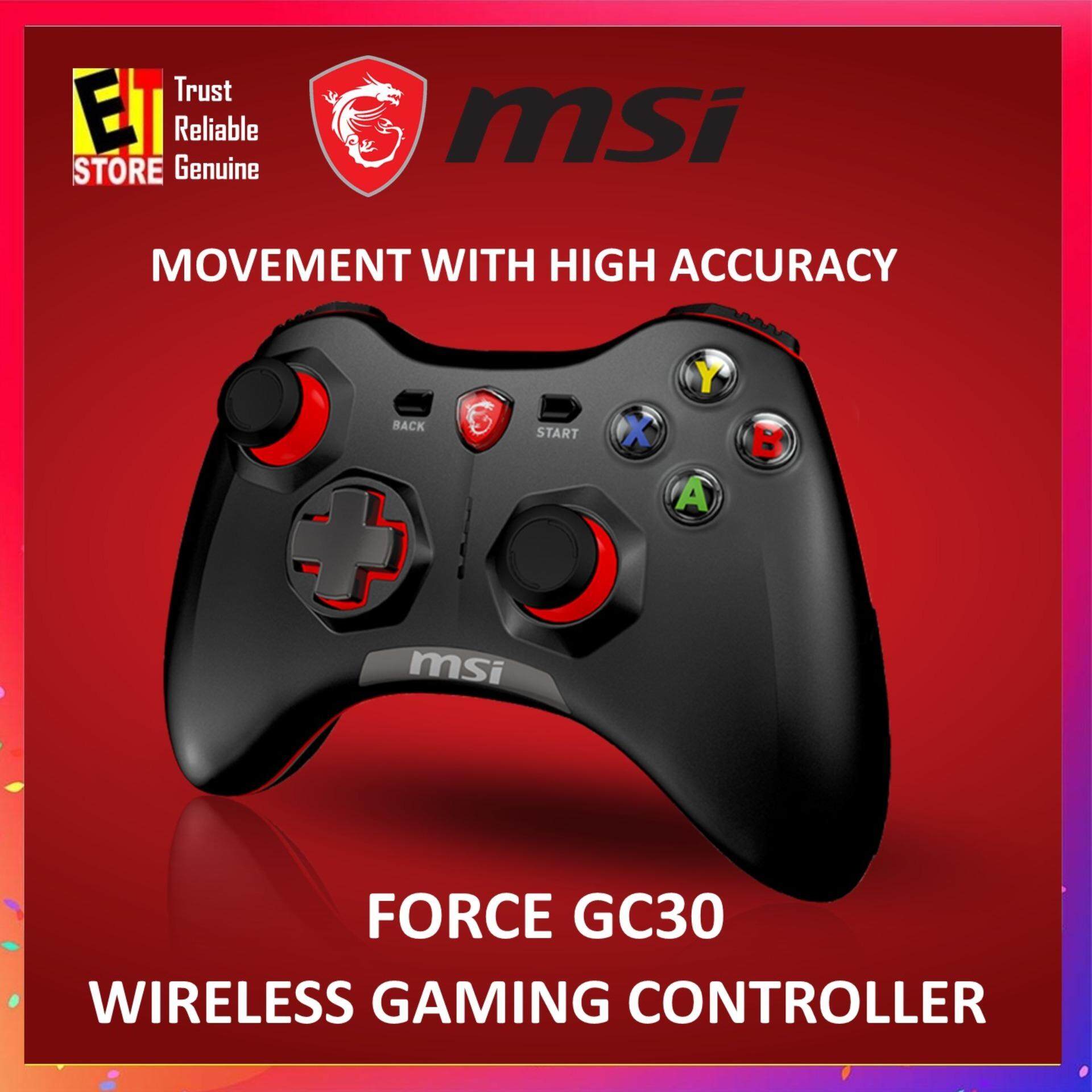 MSI is one of the biggest brands in the computer as well as peripheral game and with the GC30 they are branching into the gamepad market.  The GC 30 is the wired version with the GC20 being the wired.  Can the MSI controller take on, what has been argued to have been the greatest controllers around?  Well, let us find out! From taking it out of the box and holding it for the first time there is an uncanny resemblance to the Xbox 360 controller.  This is definitely not a bad trait to have seeing as the 360 controller is probably the greatest controller ever made.  This point also proves that the GC30 is smaller than the Xbox One controller.  The button layout matches that of the 360 controller.  It boasts two textured grips on either side which reside nicely in your palms when holding it.  At a quick glance, the GC30 can easily be confused with the 360 c0ntroller if it was not for the MSI badge that sits where the usual Xbox logo will be on the other controllers.

The ABXY buttons act and feel the same as the 360 controller which means they are perfect, during our time spent with the GC30 no trouble or uncertainty could be felt when pressing the buttons.  One of the nice touches MSI has added is the ability to simply pull off the traditional D-pad button and swop it for a dish-like button, commonly found only on the Xbox Elite controllers.  This button comes into its own when playing combat games when quick combos are needed.  The stick length is also similar to that of the sticks on the 360 controller, which is slightly longer than those on the Xbox One controllers.

The GC30 is a one-controller-for-all, not only can it be used on PC, simply using the default setting.  If you are an Android user the GC30 can be flipped to the Android setting and it will work with a range of games on your Android device.  The default setting will make your GC30 been seen as a native 360 controller on any Windows 10 computer.  Do you want to use the GC30 on other consoles such as Xbox One or PS4?  No problem, simply plug the wireless adapter into your console of choice and off you go!  Another big advantage the GC30 has over the competition is the inclusion of rechargeable battery straight out of the box.  This is one of the features that Xbox players have been calling for but Microsoft has never indulged in.  MSI, on the contrary, did!

If a budget controller that can function on a pc is what you are after then the logical choice would be the Xbox 360 controller.  But if a strong all-around controller is what you are looking for, then the MSI Force GC30 is the logical choice!  Not only does it provide a wired and wireless option on consoles as well as PC, but it can also be used on Android devices.  Boasting a price tag around the R799 mark can be rather steep for some but a slightly steeper price does mean you will have a build quality that can match the likes of the 360 a One controllers

Special thanks to the MSI Gaming for supplying the review item.