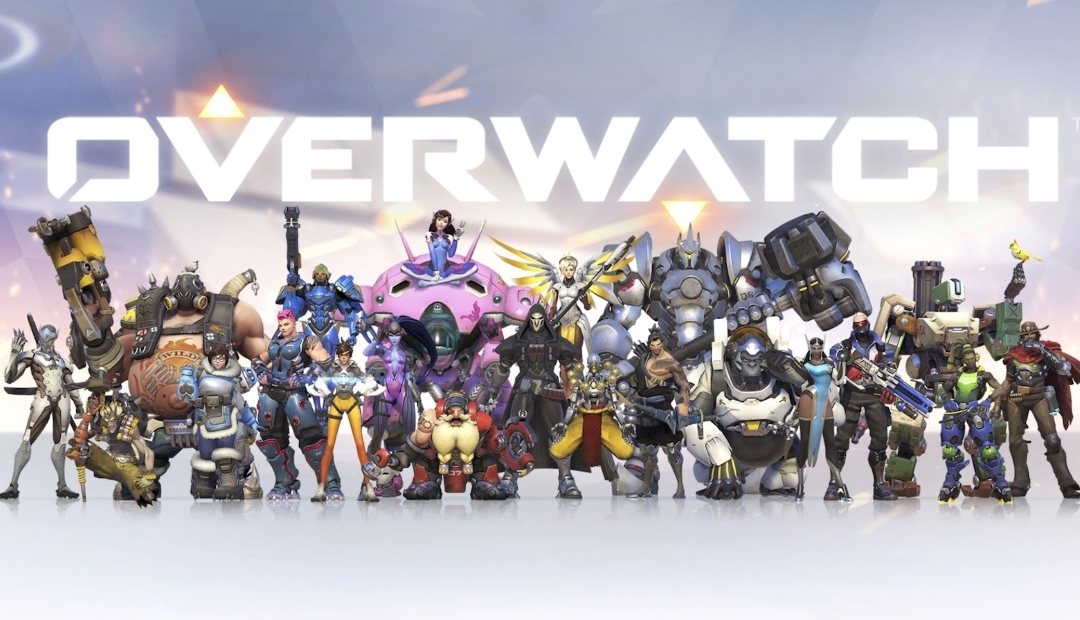 Blizzard has created a new weapon to try stop cheaters in overwatch and it will surely bring light to some and major rage to others.  If the game detects a cheater, rather than eject the player and leave the whole team in a terrible position…..the ENTIRE match shuts down, Kinda like pulling a fire alarm, EVERYONE OUT!

Overwatch‘s director Jeff Kaplan announced the new system in the game’s July Update video, saying “We will automatically shut down a match where we detect cheating is happening”.  This might seem annoying as some people would see this as a loss on their record, however, Kaplan has pointed out that Blizzard will make sure neither team is penalized, even if you’re on the cheaters’ team you will not be barred from finding another game immediately. 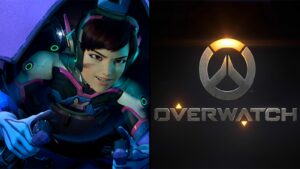 The main gain of this new system is to ensure players skills rating aren’t being boosted or taking hits and the game will simply be counted as a blip and won’t appear on your record.  Its a vast improvement on systems where the game would be ruined by a cheater, leaving you with the choice of either leaving the game and facing the penalties of abandoning your team, or stay and face a dull game.  The cheater, however, will not get off so easily and will face very harsh actions taken against them. 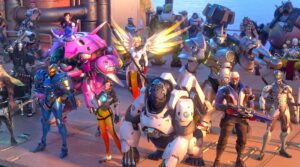 This system may be what most games need, only time will tell, cheaters beware Blizzard is onto you