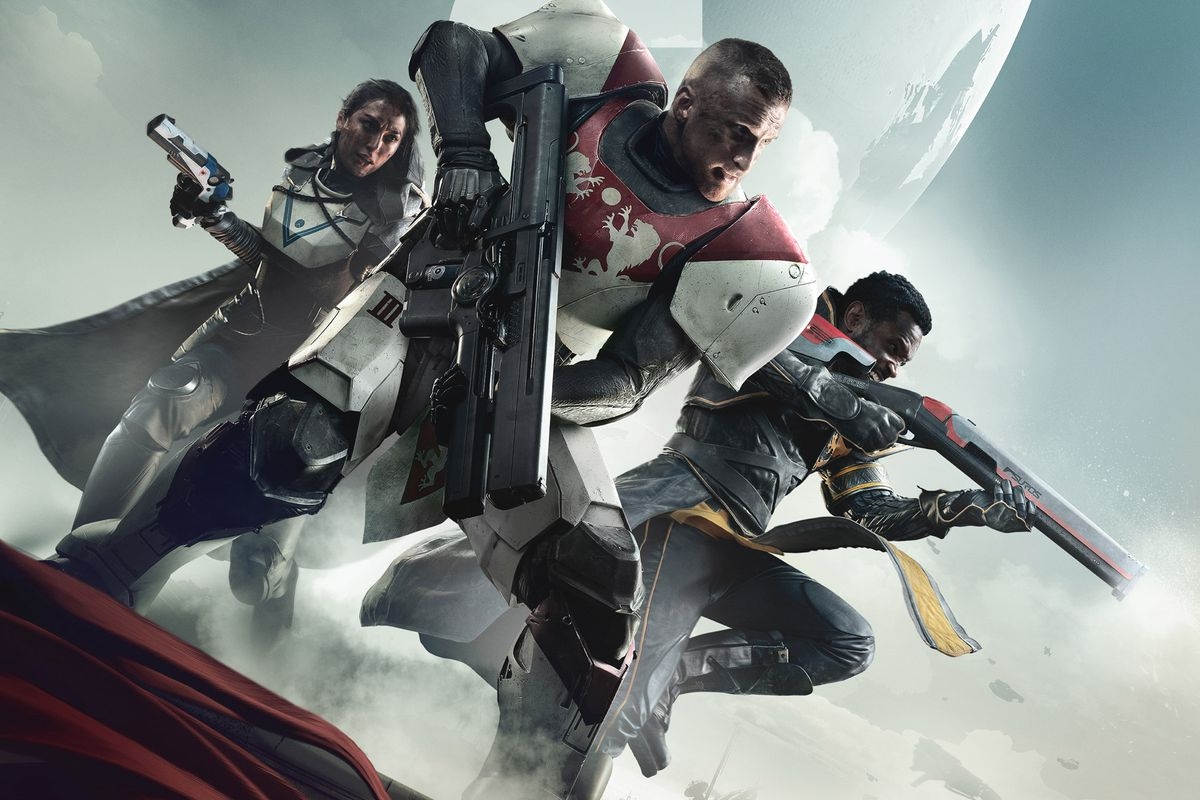 Hello Fellow Guardians, i come bearing great news from the traveler.  Destiny 2 will be Free-to-play in September and it will be called Destiny 2: New Light.

Yes, the game and a good portion of the DLC’s will be made available such as Cabal Red War campaign as well as the Leviathan raids, plus all content from the Curse of Osiris and Warmind DLCs. It will also come with Gambit, all the Strikes and Crucible maps, and access to all destinations, including The Dreaming City, Tangled Shore from Forsaken, and the new moon destination coming in Destiny 2 Shadowkeep. So no-one will be deprived of much action once it drops. 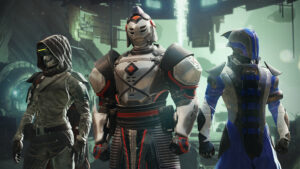 However, it won’t come with everything like the dreaming city missions, last wish raid, and so on.  So you would need to buy Forsaken to play them.  But a lot of samples will be made ready to entice us all.  There will be a custom made mission which is based on the intro to destiny 1 including your resurrection and 1st ship but past that its all brand new an not a remaster of the 1st destiny, and once this mission is complete you can head to the tower and dive head 1st into multiplayer with friends.  Exploration will be controlled through the steady unlocking of destinations so not everything is spent within the first few hours of play allowing players to be slowly introduced into gameplay. 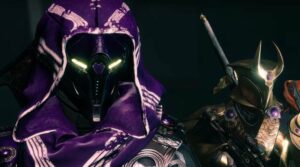 And a really nice start to the drop will be player power levels will be around 750 but the exact number hasn’t been confirmed yet but this will allow players to immediately dive into the latest content.  Bungie Wants all players to experience the game from 1st-time players to seasoned destiny guardians of lore and everyone together for what is sure to be a guaranteed must have. 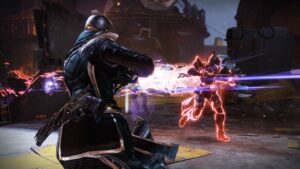 SO all you guardians of the galax…..Guardians of the light if you can hold off on those itchy spending fingers you can pick up a truly beautiful game, one I know will bring countless hours, much rage and whole heaping hours of fun blasting your way across the stars.  And ill see all of you in the crucible…..ill be the one in the epic armour best guns and kick ass-iest everything…..by the boerewors stand….What? I just got this armor and don’t want to get dirt on it.