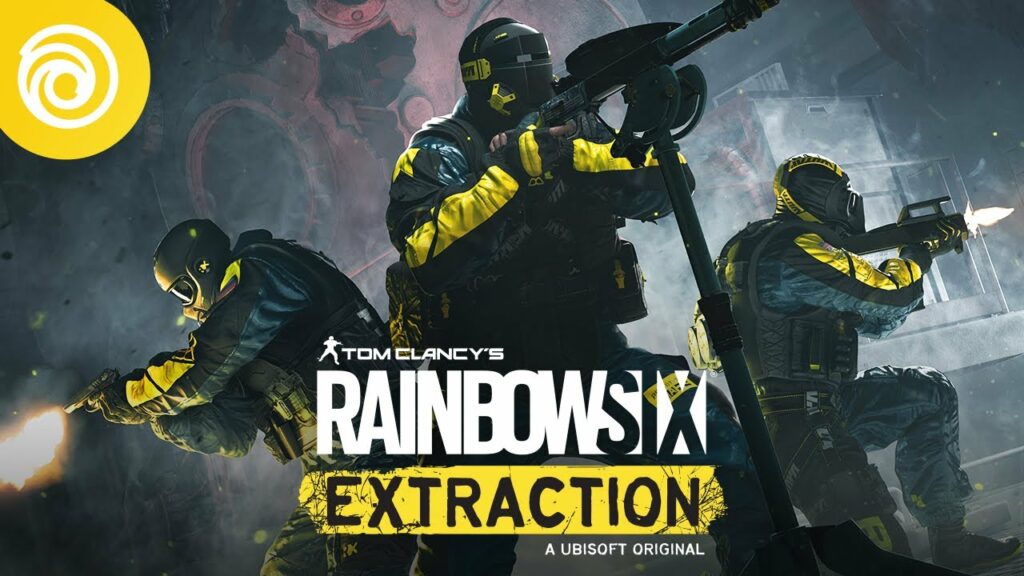 Be ready for anything 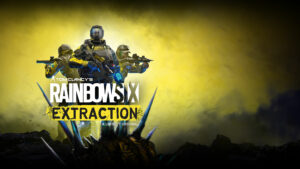 We are all used to the style of game that Ubisoft mostly puts out there and Extraction generally follows the same narrative with a twist. The Tom Clancy brand has, for the most part, been based on the realism of the military and special operations, which I love as a former Naval Officer and appreciate the attention to detail, but with every new game, they seem to be pushing that thin line between realism and unbelievable Fiction.

Now that being said, Extraction has done what I’m sure some of us always wanted – a PvE style game where you and your friend can play and enjoy a cooperative shooter “fighting off an alien parasite” and personally being particularly bad at Siege, I feel this game allows players new to the franchise to skill up against NPC monsters which are slower and stupider than actual Siege players.

Rainbow Six Extraction is basically a spin-off of the popular multiplayer shooter Rainbow Six Siege, where you can adapt and apply the methodology and team-focused gameplay into what is basically the love child of Left-4-Dead and Siege. This allows the Devs to stretch the limits of what the franchise has offered in the past with updates that could span the life of the game for years to come. 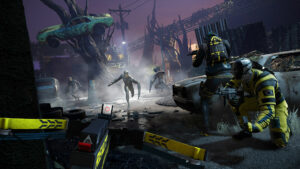 R6E basically starts off like almost every movie or game… A race of aliens called the Archaeans and their Chimera parasite have attacked Earth (the United States…again!!! I mean seriously there are other countries, is there a brochure out there that only advertises that the US is perfect for attacking!!! I mean surely it says made in China somewhere on the paper?… but I digress)

Where was I… oh yes! So, in response to this attack and overwhelming threat to the world and its people, the “Rainbow Exogenous Analysis & Containment Team (REACT) tries to fight back with the help of some fancy tech and operators from Rainbow Six Siege. 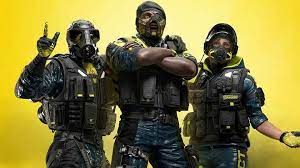 The REACT group is led notably by Ash (not from Pallet Town), Thermite, and Mira. Extraction, being a spinoff of Siege, had the opportunity to expand on each operator’s lore and allows us to get to know the operators better, like how Riot Games has done in the past and we can see how effective it can be like the Netflix show Arcane.

Unfortunately, we did not get this in the initial game as there are only about 11 minutes of cutscenes (this includes the tutorial and pre-game cinematic), but let’s hope as the game expands and updates, we get more personality and narrative in the game. We can only hope that Ubisoft takes a page out of Riots playbook, for one would love to know the backstories of the operators.

As it stands now the game feels like an “elephant in a tree” (as my one colleague would tell me every time he sees my name on top of the log in any game we play…) when compared to the other installments of the franchise, but this does not mean the gameplay its self is not enjoyable ad fun, with a few moments butt-clenching moments.

Sh1t has hit the fan 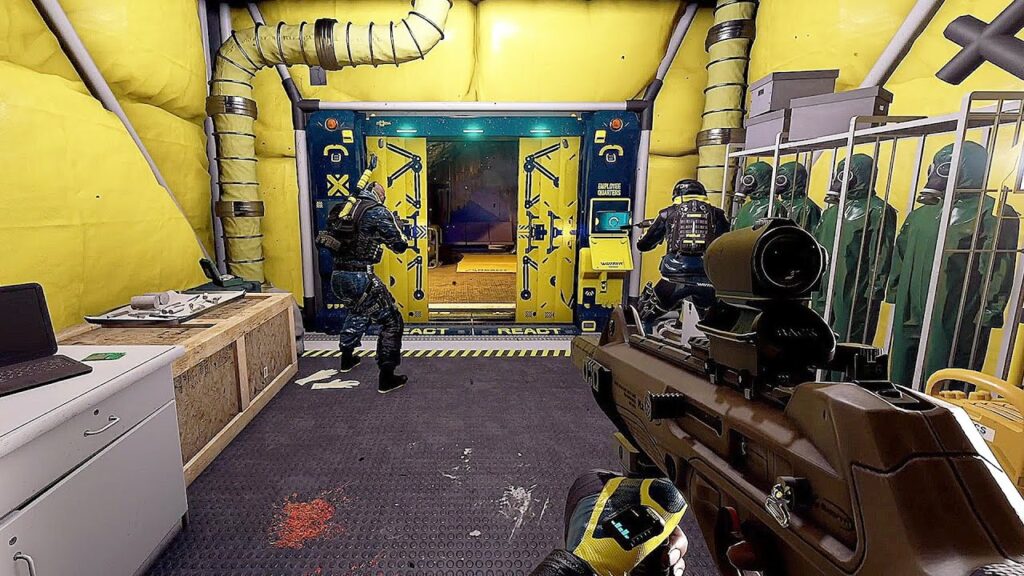 You as the operators move very slowly and tactically through different alien-infested areas, completing objectives for REACT that can range from capturing Elite enemies to taking samples from nests that spawn Archaeans. This brings up a sore point with Rainbow Six Extraction and that is the excruciating difficulty where the Archaeans that players encounter are just as, if not more, powerful than them in some way… they explode, trap or ferociously charge you and don’t get me started on the sludge that seems to slow you down when you soil your pants while running away (happened a few times including the girly screams when an Archaean pops out of now where!!! Wasn’t me!!).

From our experience playing in teams and solo (bad memories) playing smart is the name of the game and communication is key (no Leeroy Jenkins here) to succeed at just one objective… and there are at least three objectives per run. If at any point a player is downed, they need to be extracted or be classified as MIA. This leads to a rescue mission which is one of the most frustrating parts of the game.

Extraction does not follow the narrative of “a bull in a China shop” like other cooperative shooters. It’s more methodical and leans on teamwork which makes the game stand out from its peers. The gameplay feels fresh but overall thin as there are only 13 different objectives which the player would experience within a few hours, then its repeat stations ad nauseam.

As most cooperative shooters we do get the variation in locations which gives us the players a change of scenery, and boy, Rainbow Six Extraction does that with gorgeous scenes. This unfortunately does not distract us from the ‘feels the same’ vibe while playing which adds to the feeling of long grinds while completing objectives in the same area over and over. The only real variation while playing is the enemy placement and objective order. 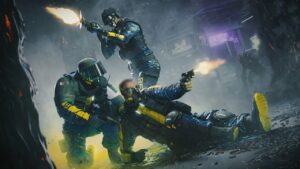 This game is meant to be played with other people, and it’s even better with people you know as you can carefully plan out your move and tactics as each of you have strengths and weaknesses, this meshes the whole experience together well and makes the game worth a try. The MIA system also adds a realistic stake to your actions as players and teams.

Rainbow Six Extraction isn’t fun to play solo and, while you can do this, becomes overwhelming as your operators will go MIA as the hordes start to attack you incessantly. This will lead to the MIA missions to free operators, which are no fun even in a group, and even more so when solo.

The game does offer a cutscene where operators question your decision to do solo deployments on the first attempt, this tells us that it’s not a good idea… even though I totally ignored that and played solo… “terror and carnage ensued” with lots of screams (manly ones of course). The solution to the screaming is to choose quick play and do incursions with random players, and luck of the draw with some players being careful and communicating, while others will just run in guns blazing (basically ruin any strategy that you may have).

Rainbow Six Siege players may enjoy this version of the game as it offers a change of pace, but as extraction is so widely different from the standard Tom Clancy or Rainbow Six games, it may make the hardcore fans of the genre feel alienated (see what I did there?). 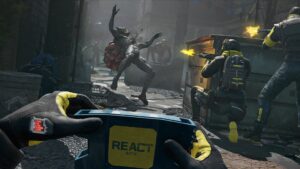 Rainbow six Extraction stands out within the Tom Clancy lineup of games over the years but does not take advantage of this position. Gameplay is amazing and fun, yet frustrating especially in solo or with randoms, and the MIA consequence looms over your head while playing. If you and your friends are looking for a game that has consequences to your actions and requires planning and lots of teamwork and communication Rainbow Six Extraction is the game for you, but the grind and repetitiveness of the stages may get to players and cause frustration and loss of interest.