The X570 chipset motherboards have been around for quite some time since the Ryzen 3000 series actually.  Although it has been around for a while, it is capable of handling even the latest Ryzen 5000 processors, all thanks to a simple BIOS update.  The ASUS ROG Crosshair VIII Dark Hero motherboard is the latest iteration […] 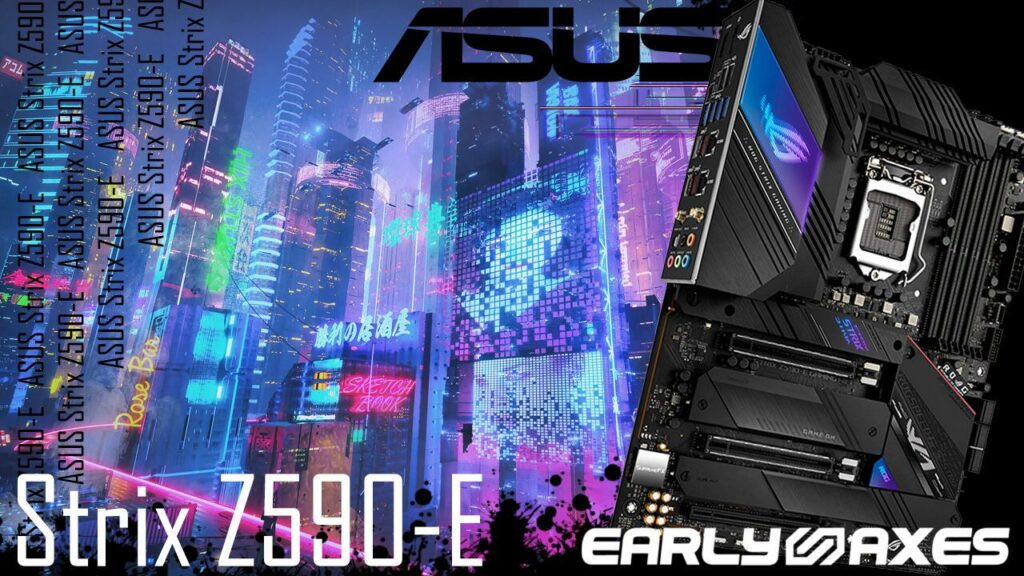 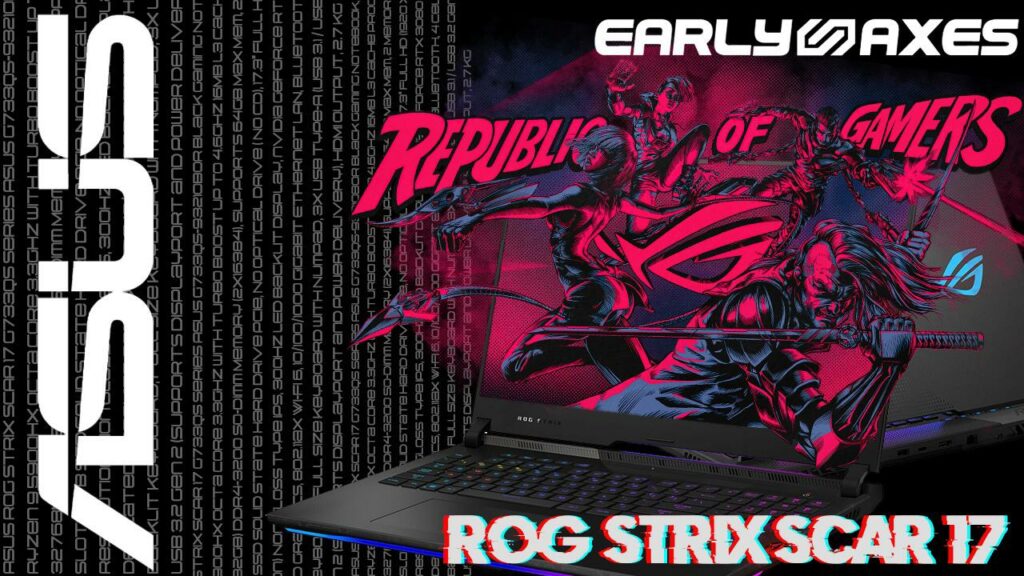 Life has become one big rat race, and with hardware demands for the newer titles, you either need a rather beefy PC, or you need to resort to either mobile gaming or a gaming laptop.  I can hear many of you groaning already.  We all know that laptop CPUs and GPUs might carry the same […] 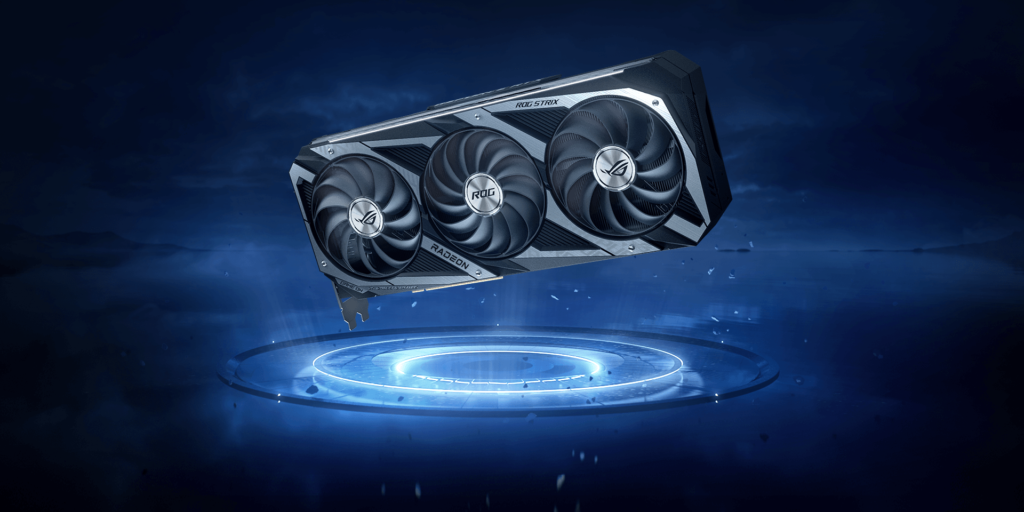 When Nvidia announced and launched their 30 series graphics cards, they had all the gaming audience firmly focused on their products, and as the whole crypto mining happened, and miners basically emptied the physical and virtual shelves of all 30-series cards, no one took any particular notice of AMD and their newest 6000 series […]

Gaming keyboards certainly have evolved since their inception.  At first, they became a normal office keyboard that had some futuristic design and featured a few lights or a few oddly-placed keys.  This was, at the time the standard, within a short space of time the gaming keyboard saw many massive leaps and bounds in advancement, […]