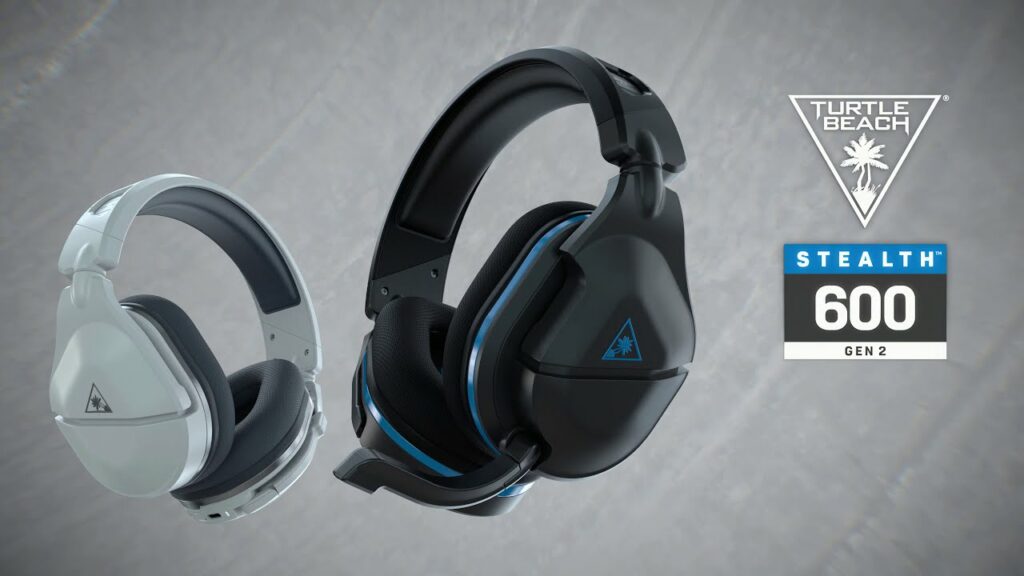 The Gen 2 Stealth 600 looks nearly identical to the Gen 1.  The only change that can be seen is the mic can now fold up against the left earcup, which gives it a much cleaner look overall.  The general build is still more budget, although that seems to be the bracket that TurtleBeach is planning for the Gen 2.  The mostly plastic build of the Gen 2, does have its own advantage.  Being mostly plastic the Gen 2 is extremely light even in wired headset terms.  This is something that people need to be aware of as some people prefer a little more weight, but each to his or her own. 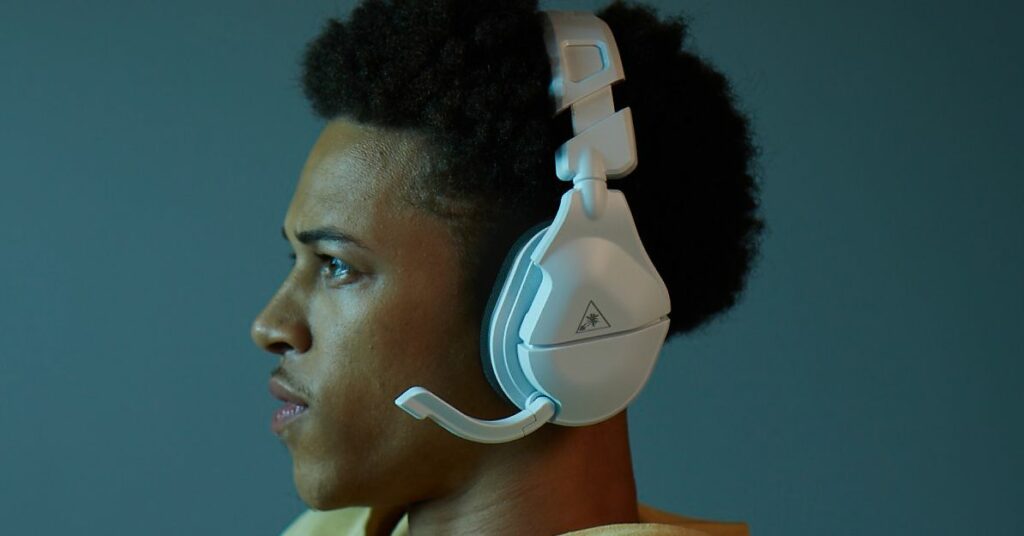 One of the big problems we had with the Gen 1 Stealth 600 was the fact that the earcup cushioning, although soft, was scratchy and after wearing for an extended time would become itchy and extremely hot.  We are pleased to say the earcup cushioning has been substantially improved.  It now features a leatherette cover which is lovely on the ears.  Like the Gen 1, the earcups are designed to accompany users who where spectacles, this has always been a very nice touch from TurtleBeach.  Although all of these mentioned improvements have improved the comfort dramatically, the only problem we found in the comfort department is the size of the earcups.  The Gen 1 Stealth 600 headsets were exceptionally small earcups.  If you have regular-sized ears, you might have had problems using the Gen 1 Stealth 600’s as over-ear headsets and rather use them as on-ear.  With the Gen 2 however the earcup size has been increased, not quite as much as might be needed, but improvement is good.  The earcups are on a swivel which is nice to have the headset “mold” to the wearer.

The headband, like in the the Gen 1, slides easily to adjust to nearly any sized head.  The foam on the headband feels good and after some serious game time, we didn’t experience any sore heads from a headband.  The mic might feel abit too cheap but fortunately, the mic and the headset can handle some punishment. 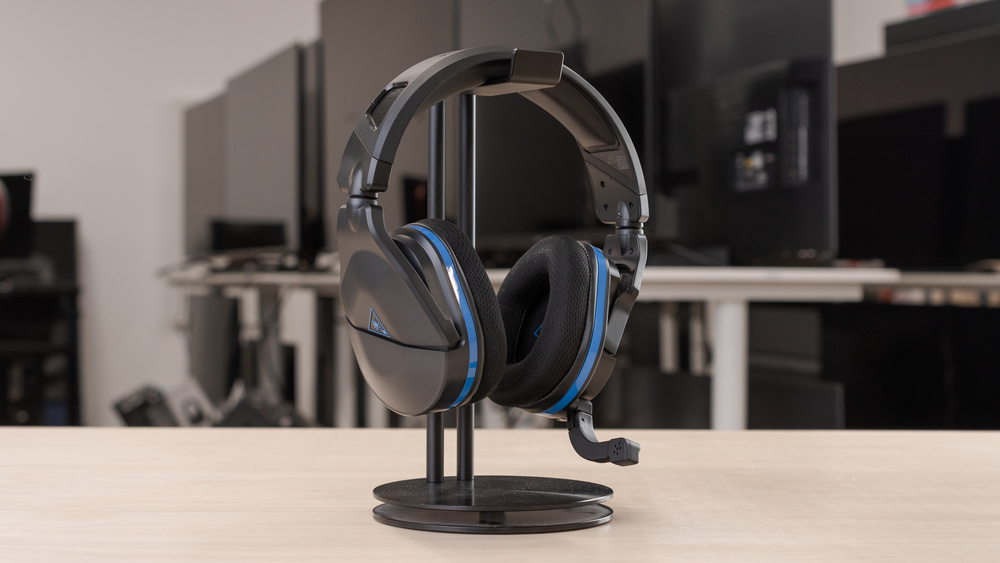 In terms of audio, the Stealth 600 boasts 50mm drivers and, if you using it on Xbox, uses Windows Sonic Audio.  Obviously using something like WIndows Sonic Audio will make an audio improvement, we tested the Stealth 600 on PC, without Dolby or Sonic Audio enabled.  The Stealth 600 sound is very good and could be compared to its bigger brother the Atlas in terms of audio quality.  In previous TurtleBeach we often found the audio to be too tinny and focusing too much on the highs and mids and not enough rumble down low.  Once again TurtleBeach has listened to their customers and tuned the audio, even with standard settings, to be really strong in all spectrums.  There is the standard audio presets, Superhuman Hearing, as a standard with all turtlebeach headsets, lets you hear the smaller sounds like footsteps much better.  Other settings are treble boost, which only boosts the highs, and bass+trebble boost, which was my preferred setting. 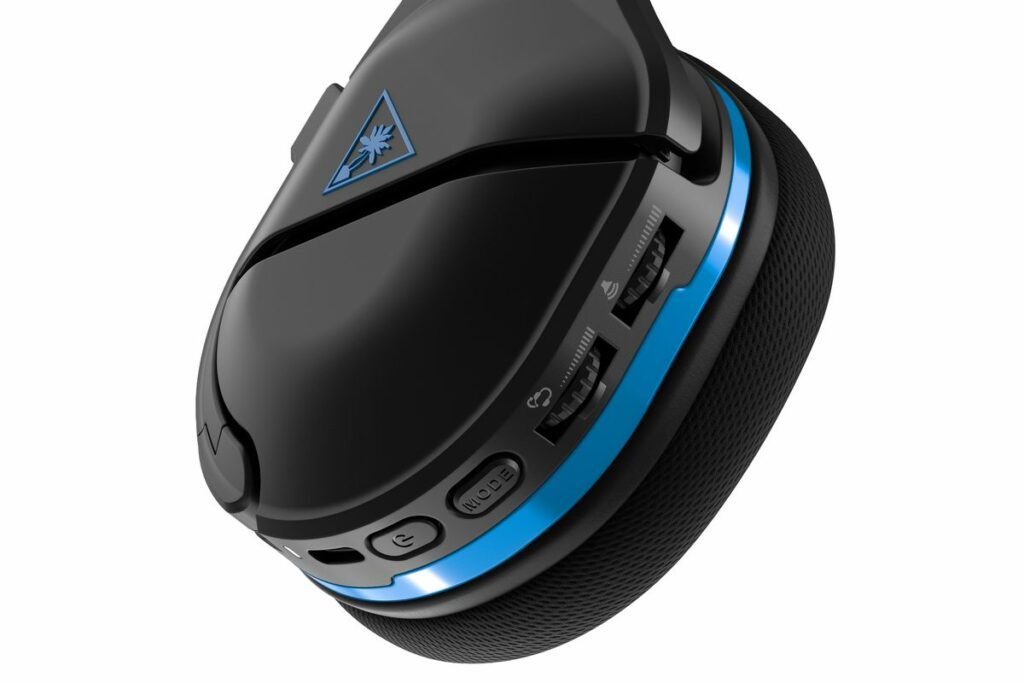 When it comes to features, that is where the Stealth series, in general, falls flat.  It is a bare-bones headset featuring little to no creature-comforts.  This is all ways to keep the price tag to the lower end of course so it is a catch 22.  The Gen 2, however, does have a flip to mute mic now which when extended will activate the mic and when flipped up, you will be automatically muted.  The Gen 2 mic also features larger and higher sensitivity which makes an already clear mic sound even crisper.  It also features mic monitoring feedback, which is a nice feature for a budget wireless headset.  No more accidental shouting over the mic in the middle of the night!

The standard features are all here, the volume wheel is situated under the earcup. right next to the volume wheel is the chat-audio mixer wheel.  Which should be a standard amongst all headsets but for some reason, it is not yet!  Last but not least there is a power button, charging port, and audio preset selector.  The TurtleBeach Stealth 600 Gen 2 connects via Bluetooth using a dongle that comes with the headset.  you simply plug it into your console or pc and turn on your headset.  Once connected the dongle, as well as the headset, will give you a light and audio queue respectively.  What needs to be mentioned is that only the PS and PC version of the Stealth 600 require the Bluetooth dongle, if you are using the Xbox version, thanks to the Xbox Bluetooth the headset connects directly to the console. 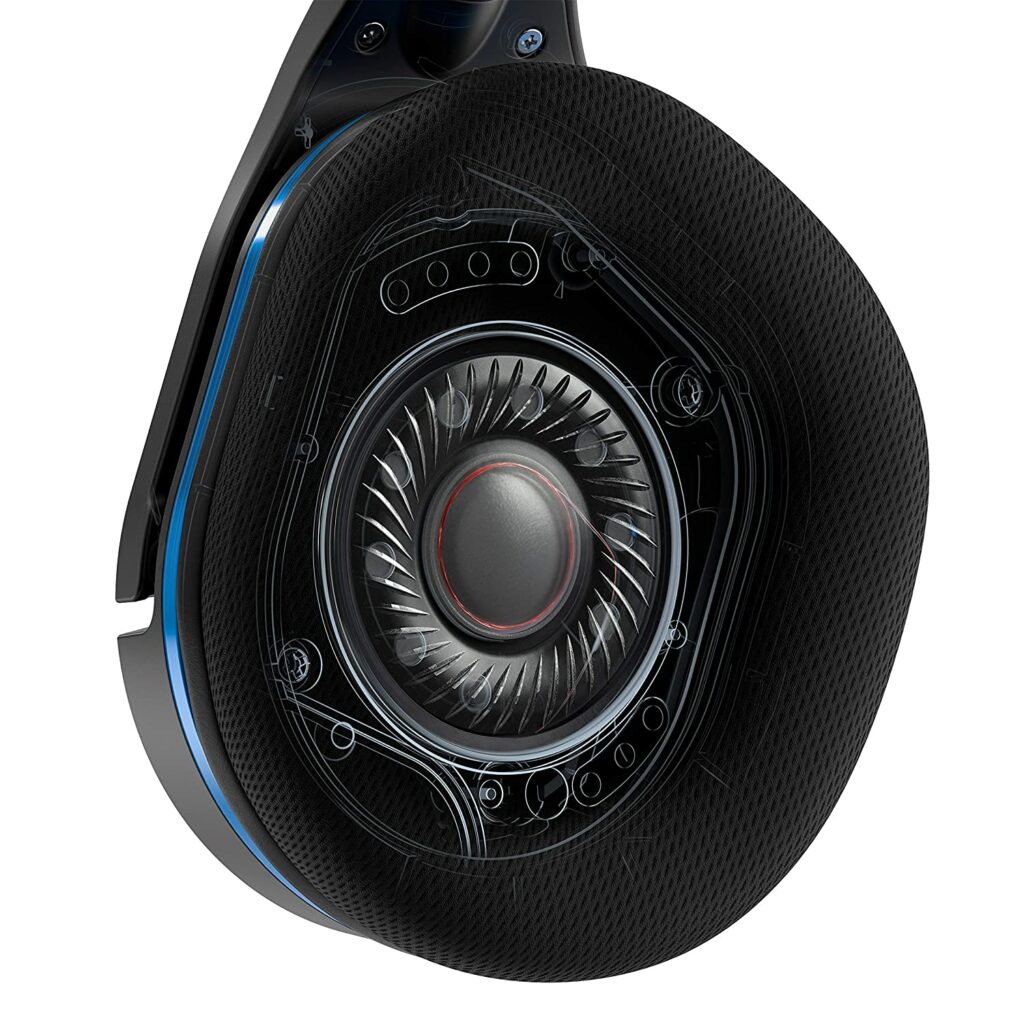 During our time spent with the Stealth 600 we jumped between titles like R6 Siege, Warzone, and some Apex Legends.  What we all agree on is that the audio quality is brilliant.  The Stealth 600’s punch way above their price class and makes things sound the way we think they are intended to.  At first I did find myself fumbling with the buttons setting the wrong setting, but once I memorized the positions the controls are rather easy to manage.  Battery life on the Stealth 600 is rated at a decent 15 hours on a single charge.  I charged it when I received it and my rough calculation says that 15 hours sound like an easily achievable mark.  This however is the same battery life as the Gen 1, which is a little disappointing seeing as there was no improvement made in that department.

The TurtleBeach Stealth 600 Gen 2 had a rather tricky mountain to climb left by its predecessor.  Being a generally good headset but lacking a few key elements left us very interested in what TurtleBeach might do with their second outing.  We are pleased to see that they have done more right than wrong!  Improving the comfort and audio quality, making the mic more versatile has all but made the Gen 2 the perfect budget-friendly wireless headset.  The earcups could be slightly bigger but apart from that the Gen 2 can’t be faulted and anyone picking them up are sure to be happy with them!