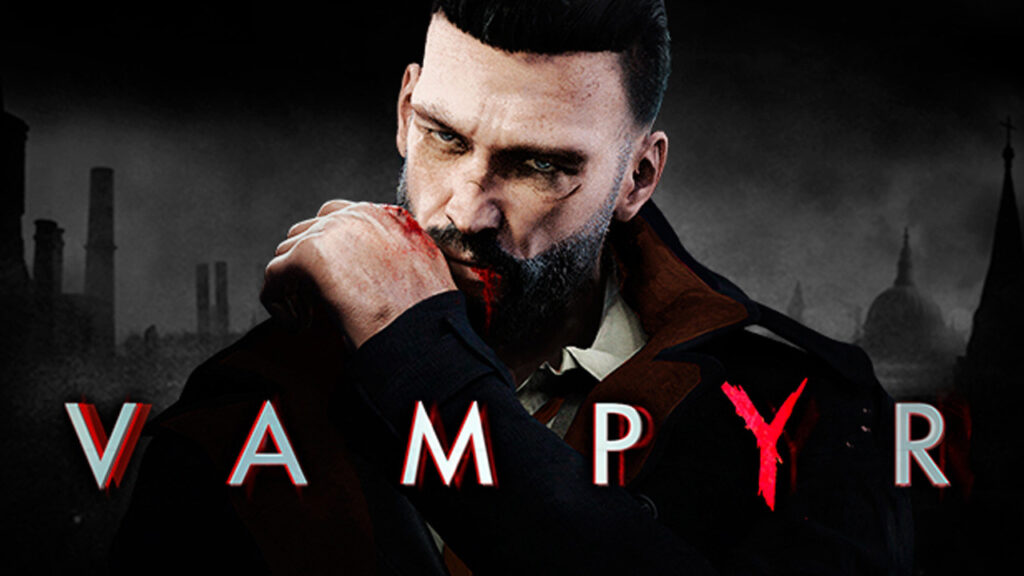 What is Life but Death, pending…

These are one of the lines that really struck me when I started up Vampyr.  Vampyr, a game by DontNod studios, is set in  morbid 1918 London right after World War 1 during the outbreak of the Spanish flu.  As the name suggests, Jonathan Reid, you, are heading back from the war when you somehow turn into a vampire.  I did find that in the early stages it felt like I had missed something in the story but nothing to put you off.

So as being a vampire goes you tend to have a insatiable thirst for blood.  But what truly creates a predicament is that Jonathan is a doctor.  The game does a great job of trying to tempt you into giving in to your primal instinct and lust to feed which will make you significantly stronger.  Or do you stick to your oath of protecting human life…  This is a major theme throughout your journey in Vampyr.  The game tries to tempt you into feeding on helpless victims as it even gives you more XP.  It says so during loading screens as well just to really try and tempt you. 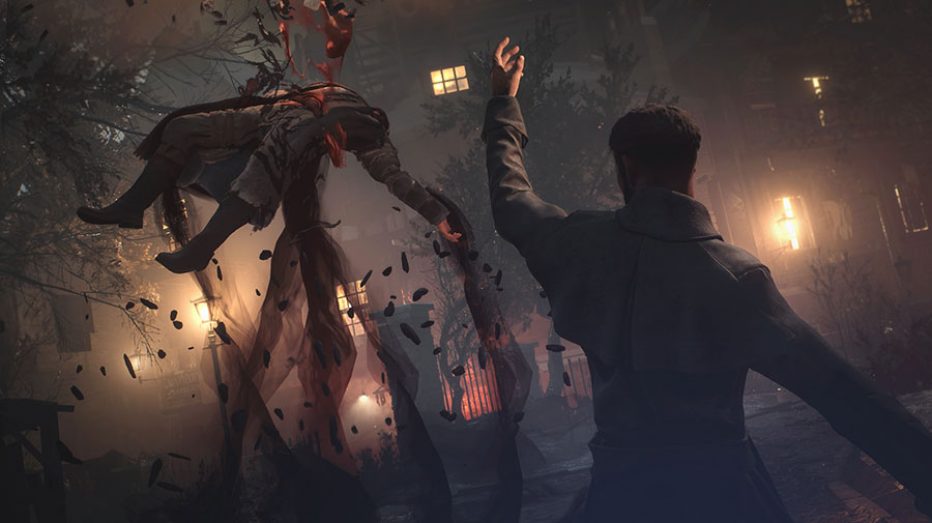 This is where Vampyr really stands out.  I was drawn into the dark environment and surroundings, yes the colours and palettes are gloomy and morbid but that’s what you expect from the type of game.  Upon closer inspection you will find the city is a living organism.  Every single inhabitant you come across has their own person story and whether you choose to help them in a number of quests is completely up to you.  No matter how large or insignificant their roles in the story seem, they all have a place and a repercussion to what could happen in the world if you choose to sink your teeth into them.

The narrative side of Vampyr is really strong, yes at times it treads on familiar and somewhat cliche grounds at time but that can be looked over easily as you strive to get behind what really happened to Jonathan and how he came to have his affliction and the eternal lust for blood.  This is what made me resist the urge to murder every single inhabitant simply to grow stronger and have nothing stand in my way.  No, I needed these people to help me piece together what really happened to me.  Killing them doesn’t always show you its consequences immediately either.  I killed off a seemingly insignificant bar maiden and felt nothing for it.  She was rude to me.  I am a vampire.  I did what any normal vampire would.  Only much later did I come to curse my actions when her death triggered a significant impact on the story line.

Another aspect of Vampyr is the overall health system of districts in the city.  Kill off inhabitants of the district and the general health will decrease.  Until you reach a level where all manners of foul creatures will start to inhabit the district.  This helps to hammer home the idea of not killing for fun as keeping the districts healthy as well as keeping yourself strong is a continuous balancing act.

DontNod really were being clever, you might wonder why, knowing what you know now, even kill off civilians?  That way you keep the health up in all the districts and if you get stuck just lower the difficulty level.  Oh no my bloodsucking friends, there is no difficulty level,  if you are stuck somewhere, only way to get stronger is to feed.  And we are back to the balancing act I have mentioned previously.  The civilians are walking XP, and the more you interact with them the more you learn about their families.  The more XP they are worth.  Again, therein lies the foundation of Vampyr, do you harvest the XP from that beggar on the corner who has told you about how he lost his wife and child to the plague so that you can become stronger and make the game easier?  Or do you grind it out and let him be?

On to the more functional things.  Visually the game is stunning and disappointing at the same time.  It is able to set a mood of dread that permeates through each of the districts.  But it is this mood of dread that makes the game seem bland and colourless at the same time.  The environments have been fleshed out spectacularly and they feel lived in and alive.  I found voice acting to leave alot to be desired and lip syncing was not great.

The fighting system leaves a lot to be desired.  It feels clunky and repetitive.  You will find yourself dodging and hitting until the enemy is dead.  Nothing special here.  Vampire abilities do sweeten the pot a little bit but nothing to truly rescue the fighting system.

Vampyr could have been great, and it could still be if DontNod address the issues and patch them quickly.  For the players who are looking for a narrative journey that will have to walking away still thinking if you made the right decision long after you put down the controller, then Vampyr is for you.  Don’t expect stellar combat and bright and vivid visuals.  Prepare for moody and eerie beauty.

Thanks to Apex Interactive for supplying this game for review