The vast majority of us, at some stage during our gaming journey as kids, or adults, would have picked up a PS1 controller and played one of 2 racing titles.  Both spectacular in their own rights and they would have shaped the way you look at racing titles and which you would love and keep playing into the future.  The one would be Gran Turismo and the other was the legendary Colin McCrae Rally!  No one who ever took a spin in Colin McCrae Rally will forget just how wonderful, for the time, the game felt, racing down the muddy tracks, in cockpit view, rain and mud belting down on your windscreen as virtual driver-you, flicks through gears with windscreen wipers swishing from side to side trying to keep your view clean for long enough to not smash into a tree.  This was the epitome of rally simulation and for many people, it sprouted a deep love for rally as well as an eternal love for the 22B Subaru Impreza driven by the late, great Colin McCrae.

Jump forward 21 years and Codemasters have returned with a racing title that is here to make a statement.  Saying Dirt 2.0 is a return to form for Codemasters is underselling it a bit.  Dirt Rally was arguably the pinnacle of the racing studios’ achievements and with Dirt 2.0 they have done the right thing.  Taken an already great system and simply tweak and improve it in every single way possible.  Dirt 2.0 is not just a second iteration of a loved classic, it takes the bar and raises it plenty-fold on what racing/rally simulators should strive to be.

Dirt 2.0 is the king of the rally simulators, and it won’t be dethroned anytime soon… 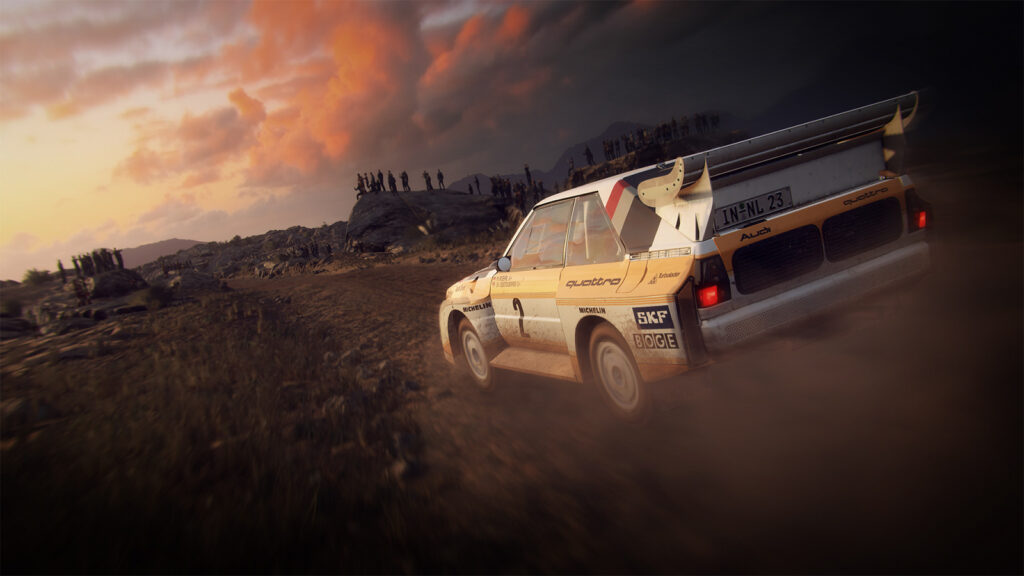 When in doubt, flat out!

These words were the maxim of the great Colin McCrae, for players new to the rally simulator scene, they would be ill-advised.  Dirt 2.0 does not hold your hand or provide many training wheels.  It is aimed at the hardened enthusiast that thrives when things are difficult and tough.  Dirt Rally (1.0) was renowned to have some of the most ruthless AI you could find in any racing sim games. Dirt 2.0 features a difficulty slider much like the F1-series of games allowing for pre-set levels of difficulty.  Sliding the slider all the way to the easiest setting does allow you to make a fair amount of mistakes and still trump the opponents.  Leaving the slider on the default settings will require some practice and concentration to climb the timesheet.  Sliding even further into the difficulty will require you to be fast, faultless and seamless.  Based on difficulty level, anything other than easy will make it tough to not call Dirt 2.0 the Dark Souls of rally games. The devil in the detail

Simulator games strive to be as authentic as possible, as close to real life as you can get without strapping into a ridiculously overpowered car and thrashing it down narrow, winding roads, at speeds that are incomprehensible to normal humans.  Dirt 2.0 provides this in bucket loads!  From the locations and tracks that are no longer procedurally generated but rather, meticulously crafted.  This does make for fewer route options but it also allows for all the little idiosyncrasies that can be found in real rally routes, giving them more character and realness.  Dirt 2.0 has taken it a step further on this outing with its new surface degradation system which sees racing surfaces becoming more rutted or churned up the lower down the starting order you are.  Starting in 1st place compared to 29th changes your day on track severely! Deep ruts will have you fighting to keep control of the steering (using a gaming wheel would enhance this struggle significantly).  A controller does dampen this sensation a bit but there are enough vibrations and audio queues to help relay the feeling. 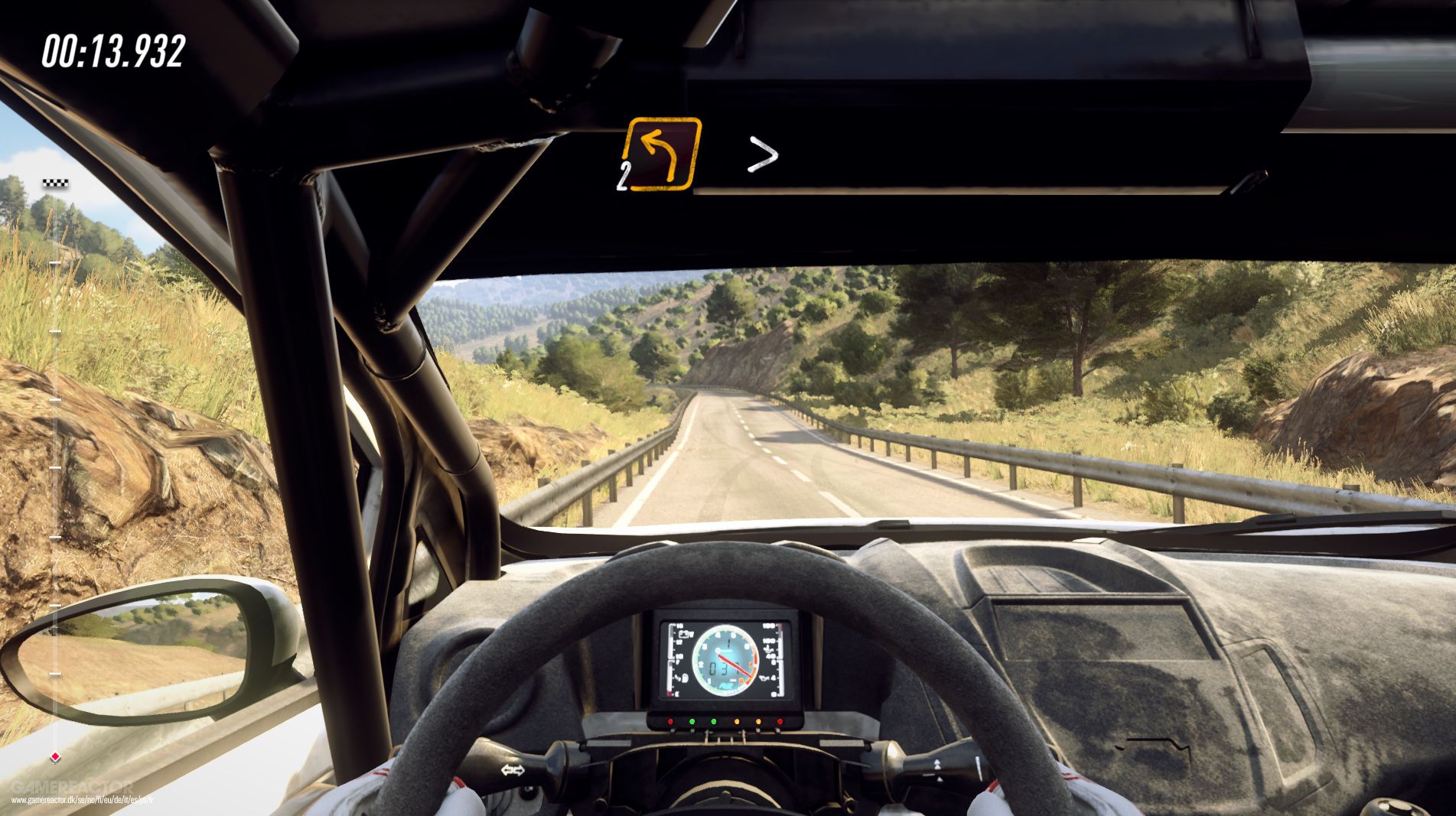 Surface degradation is not the only factor in bringing tracks to life.  weather and time of day in Dirt 2.0 does not only provide aesthetic changes it affects racing surfaces as well as the way your vehicle puts down its minimal amount of grip.

Finally, we get to the cars, and if by this stage you are not yet convinced about Dirt 2.0 taking control of the many available cars you will soon find out why.  Most racing games struggle to accurately portray the way different cars feel and perform, be it mid-mounted rear-wheel drive, or front mounted, all-wheel drive to the less desirable front mounted front wheel drive.  Each of these is perfectly imitated.  Time has been taken to give each car its unique look, sound and feel, the brutish Group B cars that thunder along with a constant threat of violence, the Sierra RS500 that, if you dare to flatten your right foot ( or right trigger) will push you into another dimension.  Or jumping behind the Lancia Fulvia and putting it through its paces on a rain-soaked road.  Hearing the 115 bhp singing through to the front wheels as they spin beyond the point of grip.  Even on the controller, it is possible to feel the weight of the car flop backward when going up a hill and the steering start to jitter as that weight heaves forward when coming down a hill.  In short, the handling in Dirt 2.0 is sublime! 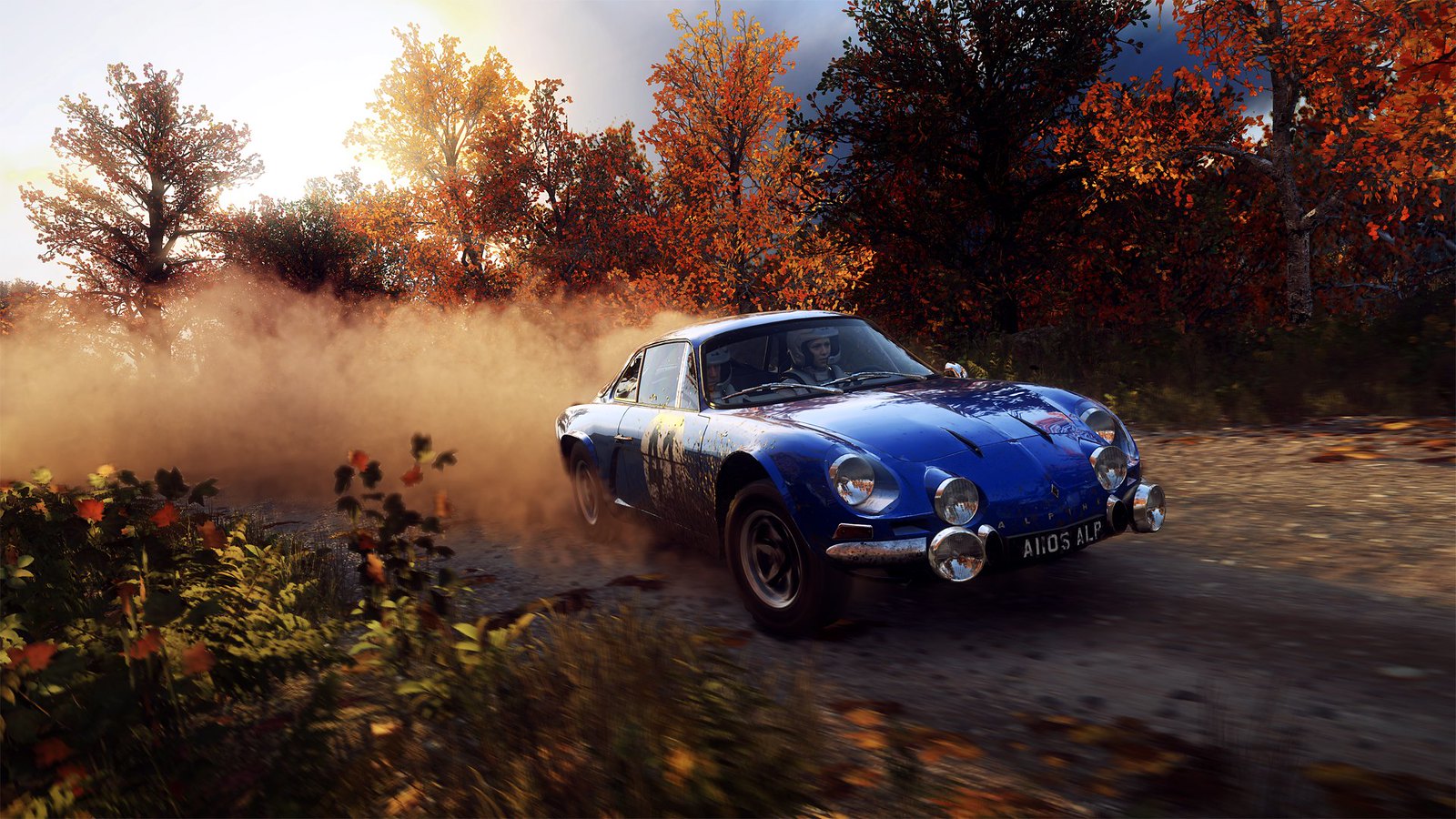 Given the amount of detail put into the driving experience, it is understandable that a bond will form between driver and car, and when mechanical damage, caused by a moment of carelessness can be excruciating!  This being said will probably hint you towards taking a more cautious approach to racing.  But there is something to be said for dragging home damaged card fenders and bumpers scraping along the road as you cross the finish line. Career mode, or My Team, has you building a team and a garage.  What is rather weird about it is the fact that it requires you to be online while playing it.  Possibly because of the daily and weekly challenges against other Dirt players.  Cash is a bit of a problem early on in the progression but for the players who don’t like to micromanage, you can jump straight into some standalone championships.  World RX series is also one of the championship options, tracks like Catalunya, Silverstone and Mettet make their debuts in this mode. 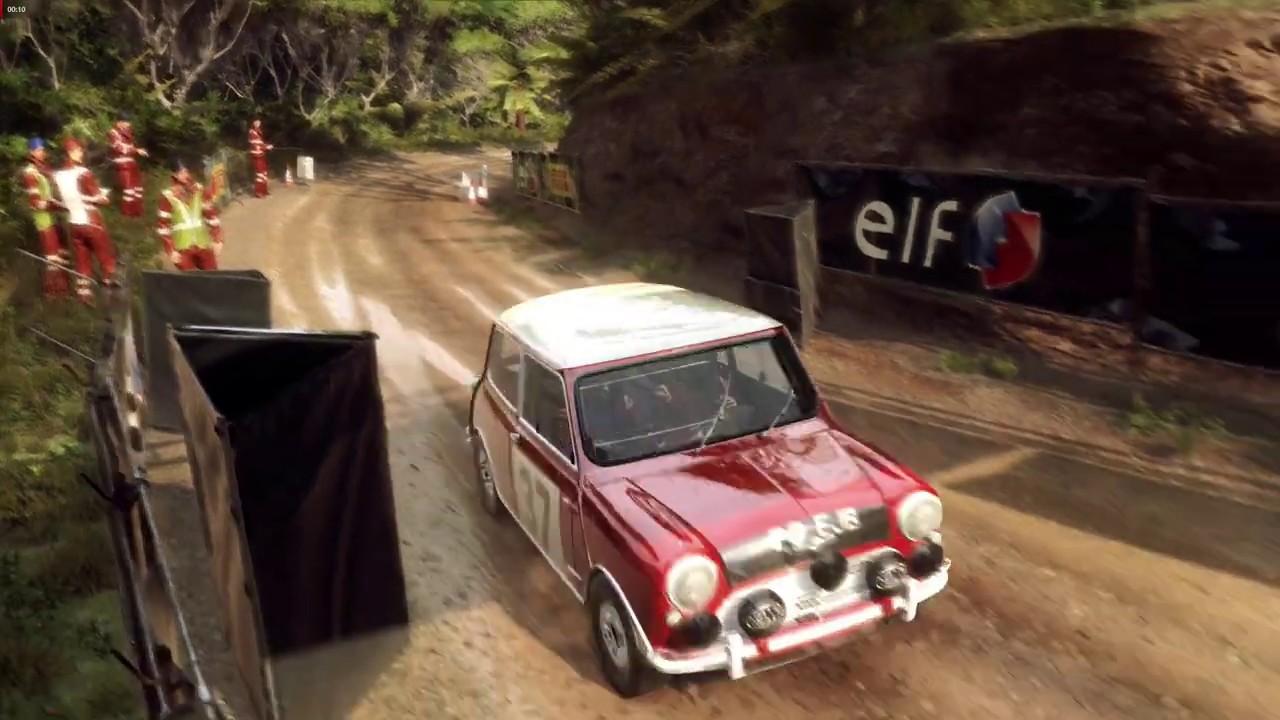 Playing Dirt 2.0 has come leaps and bounds and Codemasters have revitalized themselves with their latest iterations of racing titles, including F1 2018.  There is only a single thing I can fault this game on, and its not even so much the game as it is the hardware it was reviewed on.  Comparing Dirt 2.0 on the original Xbox One compared to the Xbox X sees a drop in graphical integrity, as expected.  Don’t get me wrong Dirt 2.0 looks sublime, but it looks even better on the X.  Secondly, again not a problem as much as a preference, driving on a controller does not come close to the thrill of sliding behind a serious racing setup!  Playing this with a wheel and peddle setup will see Dirt 2.0 wipe the metaphorical floor with all of its competitors. Dirt 2.0 indulges those who have a passion for motorsport, every fiber of its being has been crafted with love and attention to detail.  Driving through muddy pits with my wipers struggling to keep my windscreen clean, I can’t help but see flashes of a much younger me, falling in love with what is now arguably one of the best driving experiences out there!

If Dirt 2.0 does not tug at your nostalgic heartstrings, it will make you love it after the first outing!