When it comes to gaming, one necessary piece of tech that will take you from floundering beginner to stable and steady is a decent headset.

With that though, comes its own problems.  What to choose and how much to spend.
Some people may say that spending more means a better headset, but this is not always the case.

The range of gaming headset from Edifier shows just that.  With their latest headsets, anybody can get their hands on a decent headset to up the ante on their gaming without crippling their back accounts.

We start off by looking at the flagship headset of the Edifier gaming range, the G4.

The design of the G4 is both sleek and stylish with just enough RGB to catch any PC Master Race member’s eye.

Comfort was a main design focus with the G4 with leatherette padding on the ear pads and on the head support, allowing for maximum comfort over long periods of gaming.

We were fortunate enough to be sent the black and red G4.  The overall color of the headset is glossy black with the padding, cables, and other trims of the headset being red.  The G4 is also available in Black and Green and White with blue RGB.  It does seem that only the black and the red variety is available for purchase here in South Africa though. 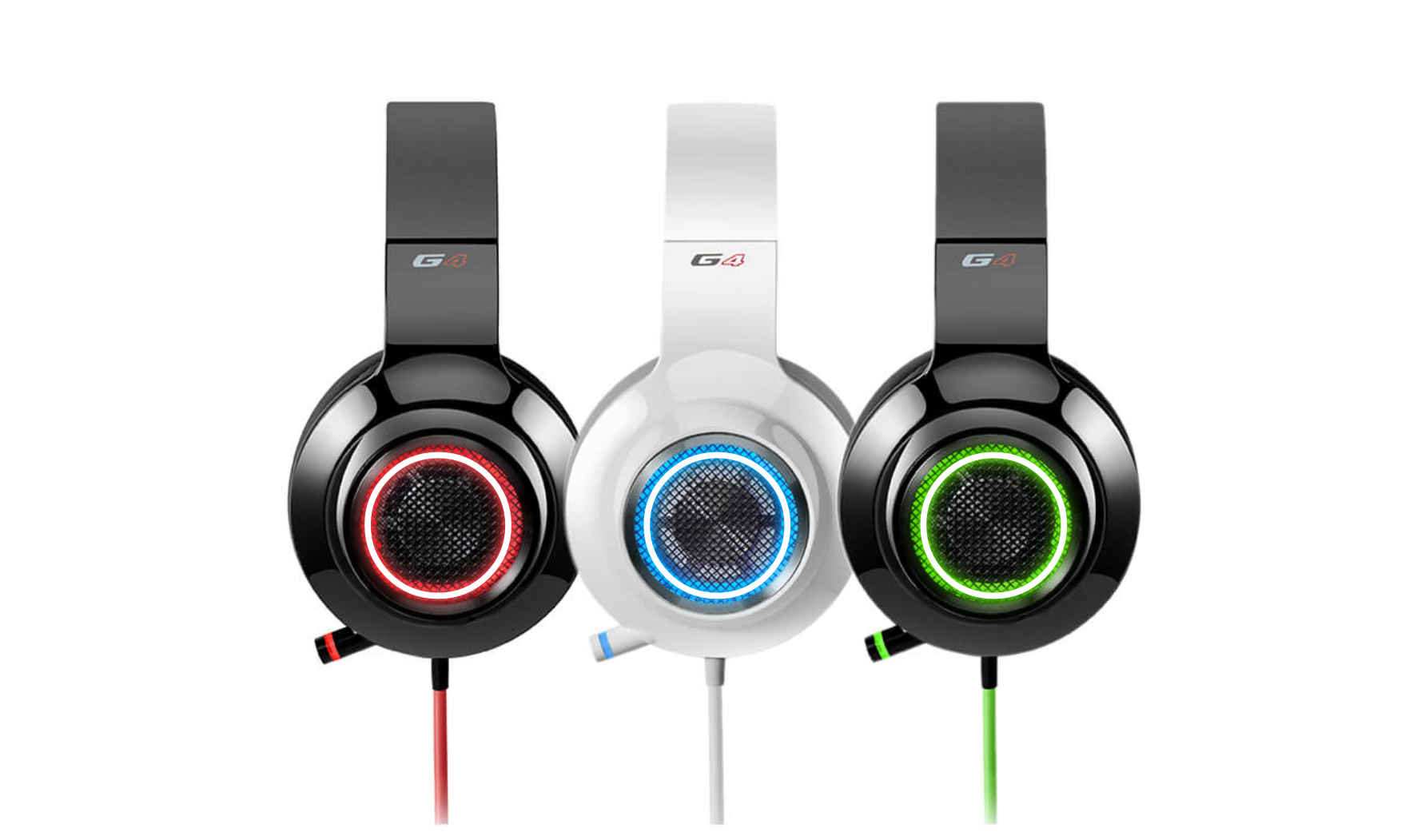 The ear cups have a metal mesh finish with an RGB ring on the inside of each cup.  The RGB is simplistic enough to keep the G4 looking classy but also – it is RGB.  So, it’d fit in with most RGB crazy PC builds.

Edifier has opted for the retractable mic for the G4, which slides neatly up into the left ear cup when not in use.  They have also included an RGB strip on the mic which is an easy way to see if your mic is muted or not.

The controls are easily found on the cable, with the cable itself being long enough to plug into any hard-to-reach USB port without feeling like you are hamstringing yourself.

I put the G4 through extended periods of “on-head” sessions, either while listening to music or while gaming, to really test the comfort aspect of the headset.  I can safely say that the G4 is surprisingly light and easy on the head.  One minor detail for me would be the smaller ear cuff size on this headset did hurt my nearly dumbo sized ears, but this is not unusual for me with headsets that opt for the 40mm driver size. 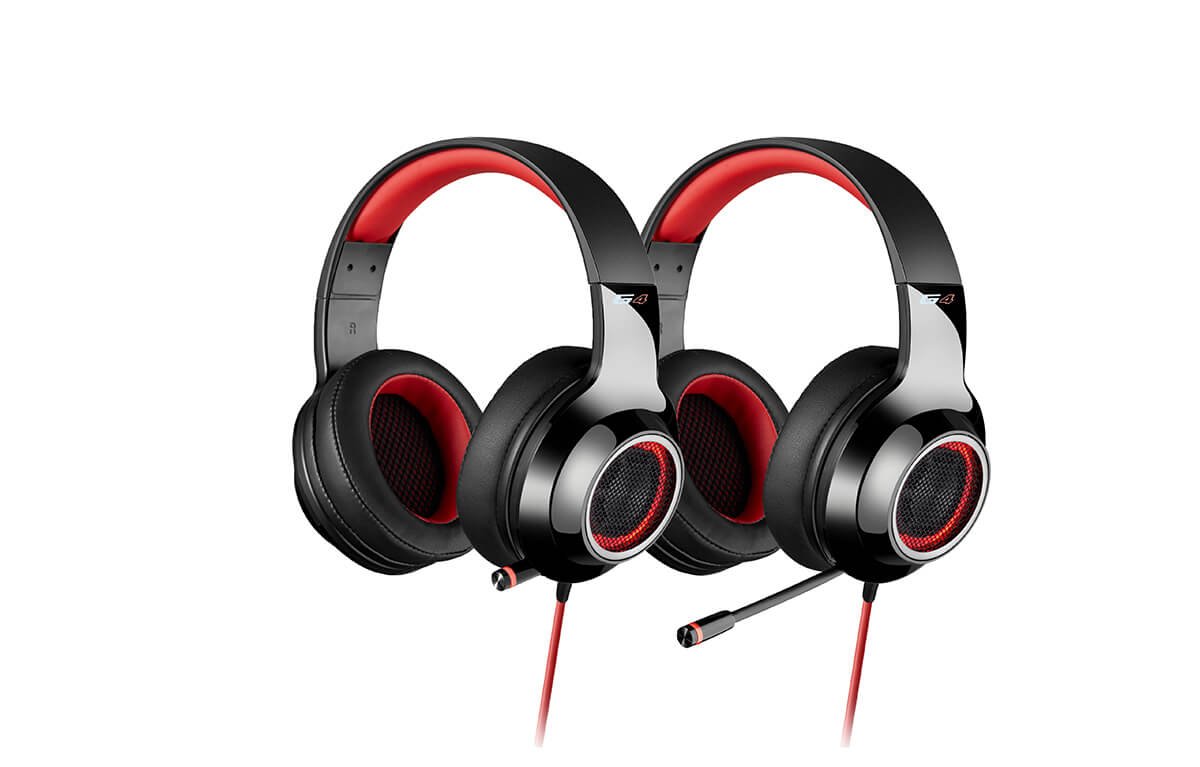 With me being a bit of an entry-level audiophile, I was skeptical of the choice of 40mm drivers over the 50mm drivers that I have become used to in other headsets.  But the G4 has shown that sometimes dynamite really does come in small packages, with their drivers putting out some decent, good quality sound in music and gaming alike.  The bass does feel a bit lacking in the headset and I did sometimes struggle to hear it in important game-clutch situations and in more subtle-bass music.
The first time I used the G4, I immediately put it through the bass test of Skrillex and it seemed to blow my mind away – but then, the next time I used it, it suddenly didn’t anymore.  After some fiddling, I realized that the vibrations were turned on in that first, out-of-the-box experience and I had since turned them off (the thought of my ears vibrating was a bit much for me).  So – flicking the vibrations back on, I got that same deep bass feeling again.  The G4 really does bring new meaning to “Good Vibrations.”  Again – I am fully aware that vibrations in headsets is not for everyone, in fact, I am still not entirely convinced of it myself, but do not write the G4 off just for having it.

The mic quality was good with people I spoke to not complaining once that they could not hear me, or of the dreaded in-game echo.  I am also a fan of the retractable mic, as removable mics come with their own issues (losing it or temporarily misplacing it being a big one) and the traditional mics that flick up and out of the way can catch and break as well.  With the G4 having a retractable mic, it also means that you really can position the mic well to maximize both comfort for yourself, as well as clarity for your teammates. 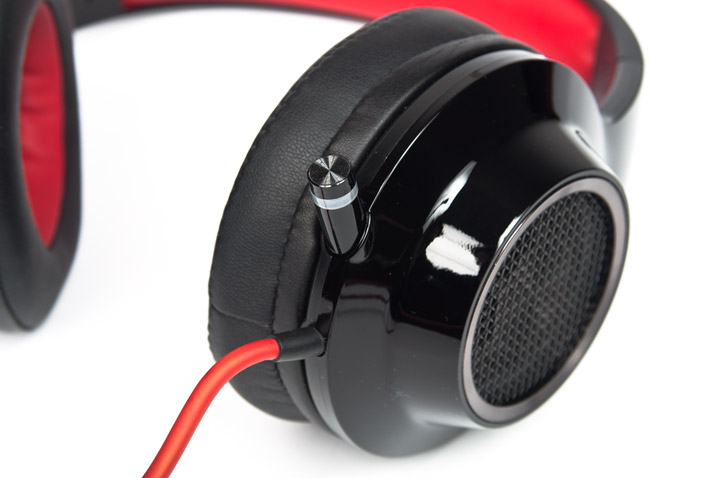 One big downer for me with the G4 was its software.
I felt that the software was not easy to find as it did not initiate with the plugging in of the device and had to be sourced from the Edifier website.  Once you know where it is, it is easy enough but living in the world we do with plug and play, this did add to set up time a bit.  The software itself also left much to be desired in my opinion.  It felt a little more like something you would find on Windows Vista rather than a modern gaming headphone driver software.  The software is very limited in use and the only thing you can do with it is a basic EQ.

Coming in at R1 800 at the time of writing, there is definitely a cheaper headset than the G4 on the market but there are plenty sitting at a much higher price tag too.  The G4’s price does put it on the top end of the cheaper price range spectrum but doesn’t let that fool you – the G4 is a good bang for your buck.

Besides the software that could use an overhaul, the G4 headset really is good value for money.  It is comfortable, sturdy, stylish, and gives good quality sound.  The G4 is a decent step up to any entry-level headset on the market and you won’t be disappointed with what you get.

Taking price, features, quality, and feel into account – I give the Edifier G4 Gaming Headset a solid 7/10 stars.

A big thanks to the guys at Edifier South Africa for sending us a pair to play with. 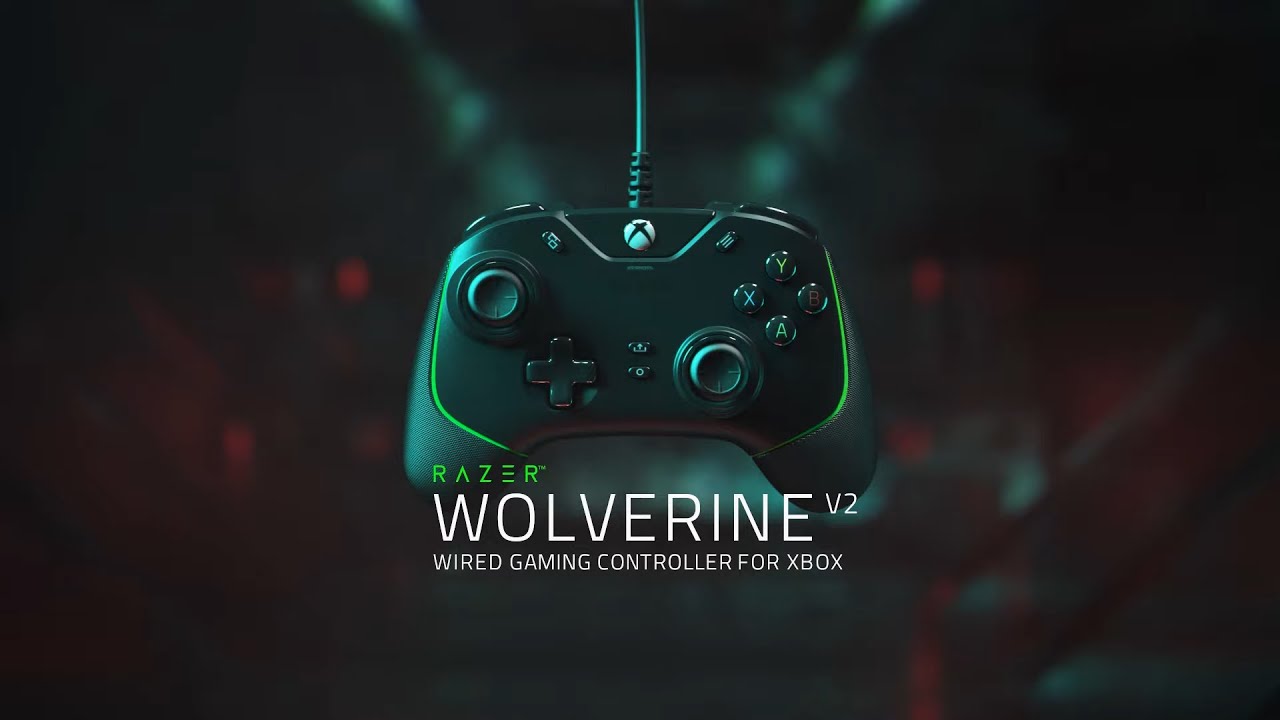 The Razer Wolverine V2 is the second iteration in the Wolverine line which graced our gaming presence in late 2017.  It was met with a great response which even sparked… 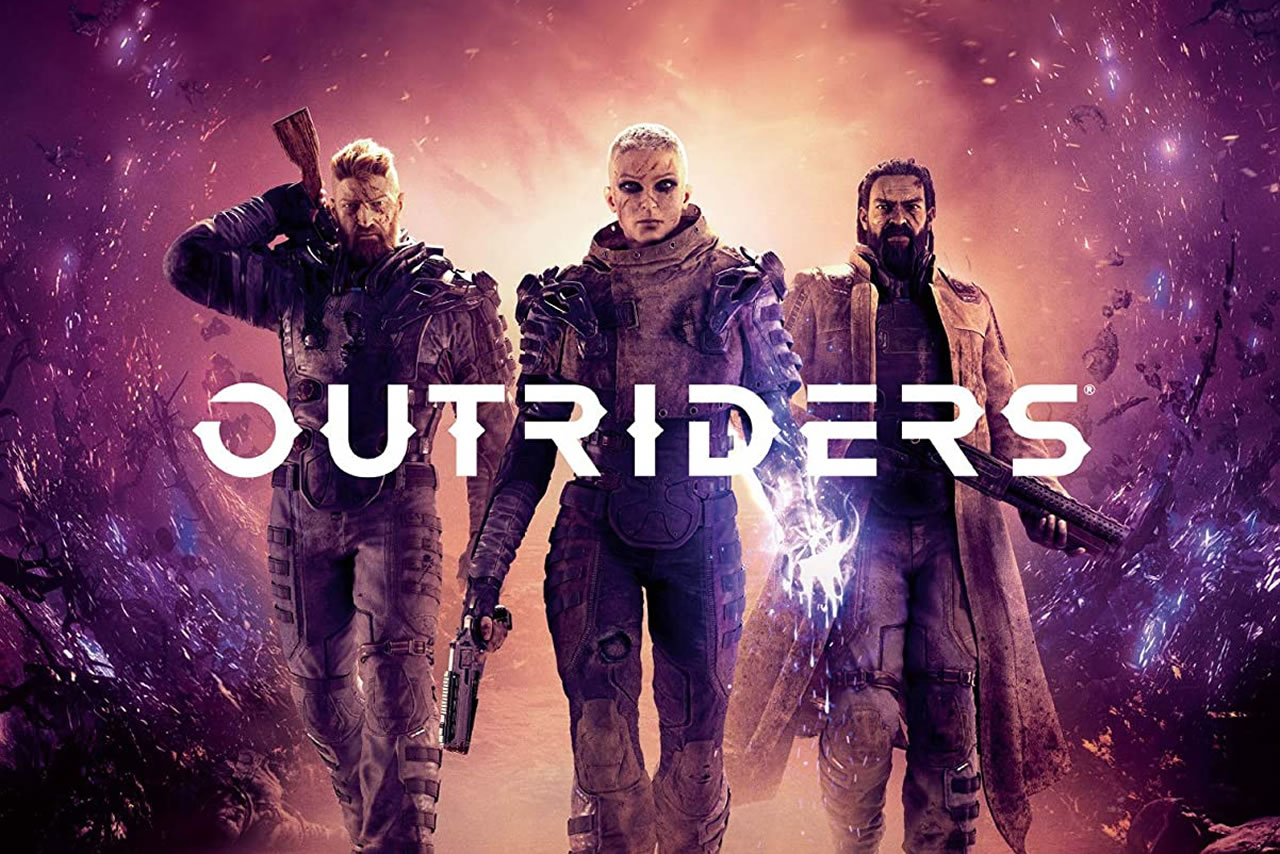 Outriders is the latest game from a popular game developer known for bringing us games like Life is Strange, Tomb Raider, Just Cause and Final Fantasy - Square Enix. https://www.youtube.com/watch?v=ED4o1WJFmDY…

When the Mediabox Maverick (MBX4K) arrived on my desk I met it with slight trepidation.  I felt like I  had been burnt before with the Mediabox Ranger that ended up…

When TurtleBeach unleashed the first generation of Stealth 600 and 700 headsets, simply put, it blew the competition away!  Delivering a wireless headset (that uses the Xbox One wireless connection…

https://www.youtube.com/watch?v=m1kYOo9UxBw Unless you’ve been living under a rock, you all should have by now at least heard, if not seen, what Cyberpunk 2077 is, and how it’s fared since launch.…

As gamers, we all strive to be the best or, at least, be better than we were before.  Be that improving on your lap time, beating that team that you…

The G2 II is the second-in-charge of the gaming headsets over at Edifier but that does not mean that it backs down against its siblings.   Specs Driver: 50mm Frequency…