The G2 II is the second-in-charge of the gaming headsets over at Edifier but that does not mean that it backs down against its siblings.   Specs Driver: 50mm Frequency response: 20Hz-20KHz Impedance: 32Ohm Sensitivity: 98dB Cable length: 2.5m Input Plug: USB   Design and Features The G2 II takes inspiration in design from the […]

When it comes to gaming, one necessary piece of tech that will take you from floundering beginner to stable and steady is a decent headset. With that though, comes its own problems.  What to choose and how much to spend. Some people may say that spending more means a better headset, but this is not […] 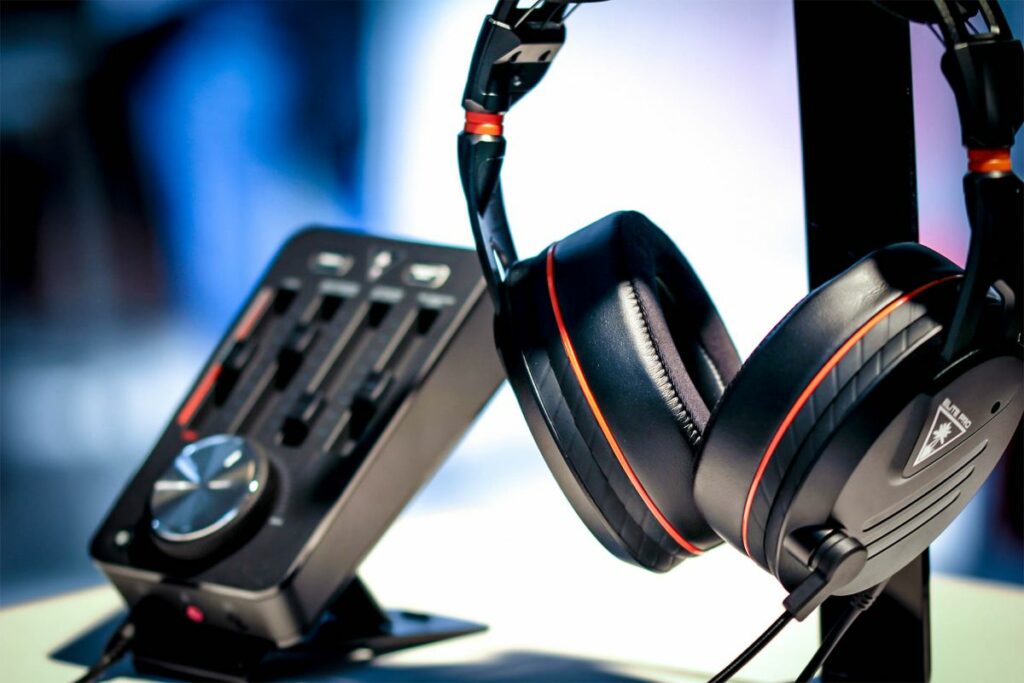 It was a morning like all others, a Monday and I arrived at the office unsuspecting of what was waiting for me at my desk.  I saw the box from Apex Interactive and I assumed it was a headset for review.  One of the Razer headsets to be precise, which I was  very excited to […]

SteelSeries has been a leader in competitive gaming peripherals for a very long time and the quality of their hardware has improved with every new item they produce.  They have worked tirelessly with many of the top Esports teams around the world to find out what a true gaming professional might need to […]