SADES has been around the block a few times when it comes to gaming peripherals, especially headsets. And they are not the kind of company to shy away from finding a new route around said block as they throw hours into research and development of their new products. We were lucky enough to get one […] 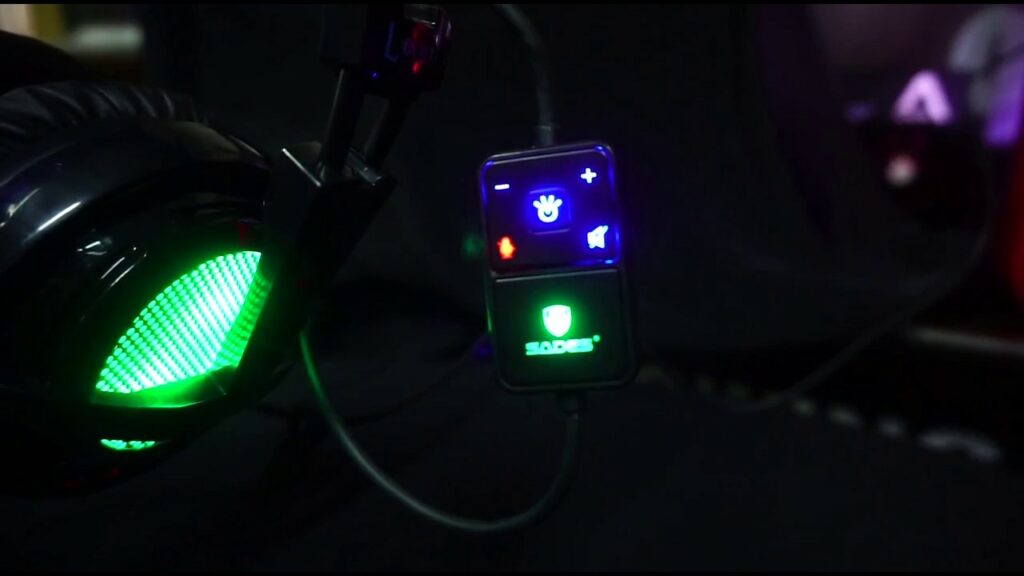 With so many options in gaming headsets, it really is getting harder and harder to decide on that perfect headset that fits your style and your head (comfort is key), as well as your wallet and technical needs. And with so many options come many mistakes waiting to happen if you’re not well enough informed […]

Recently, the headset market has had a significant shake-up in terms of what is expected and who the target market truly is.  In the past, headsets were for gamers only.  you would simply need to cater to PC or console players and provide the best while having some crazy design so that your headset would […]

Logitech has long been renowned for making some of the best peripherals around. And is seen by many as the flagship in many categories.  In recent years the Pro-range has quickly made its name as arguably the best peripheral line-up for the serious player and many esports professionals.  This alone should show that Logitech is […]

The G2 II is the second-in-charge of the gaming headsets over at Edifier but that does not mean that it backs down against its siblings.   Specs Driver: 50mm Frequency response: 20Hz-20KHz Impedance: 32Ohm Sensitivity: 98dB Cable length: 2.5m Input Plug: USB   Design and Features The G2 II takes inspiration in design from the […]

When it comes to gaming, one necessary piece of tech that will take you from floundering beginner to stable and steady is a decent headset. With that though, comes its own problems.  What to choose and how much to spend. Some people may say that spending more means a better headset, but this is not […] 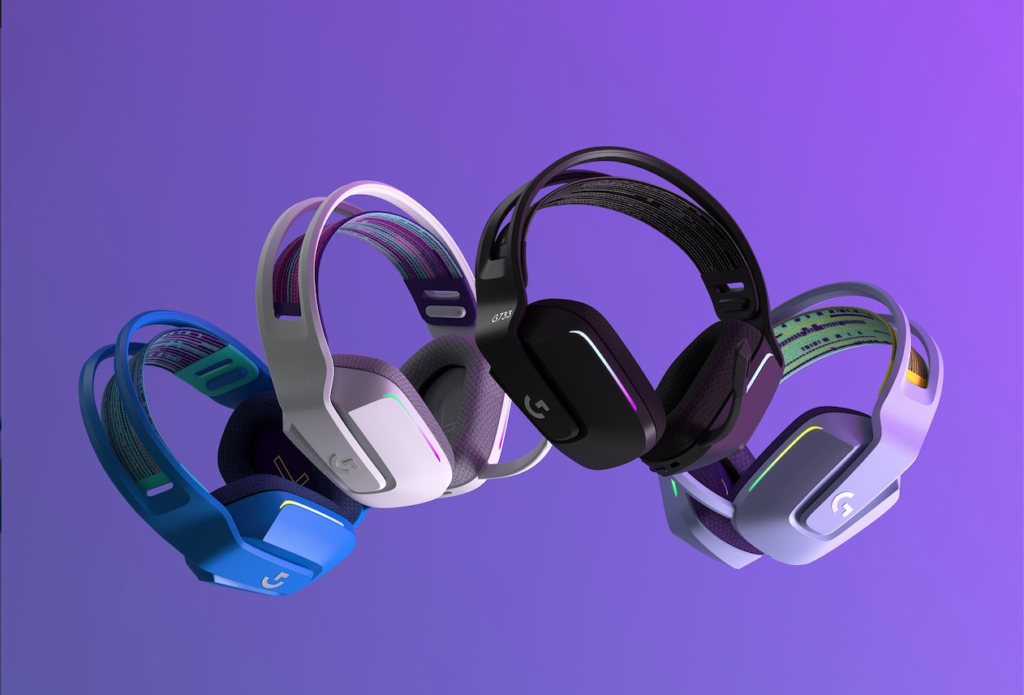 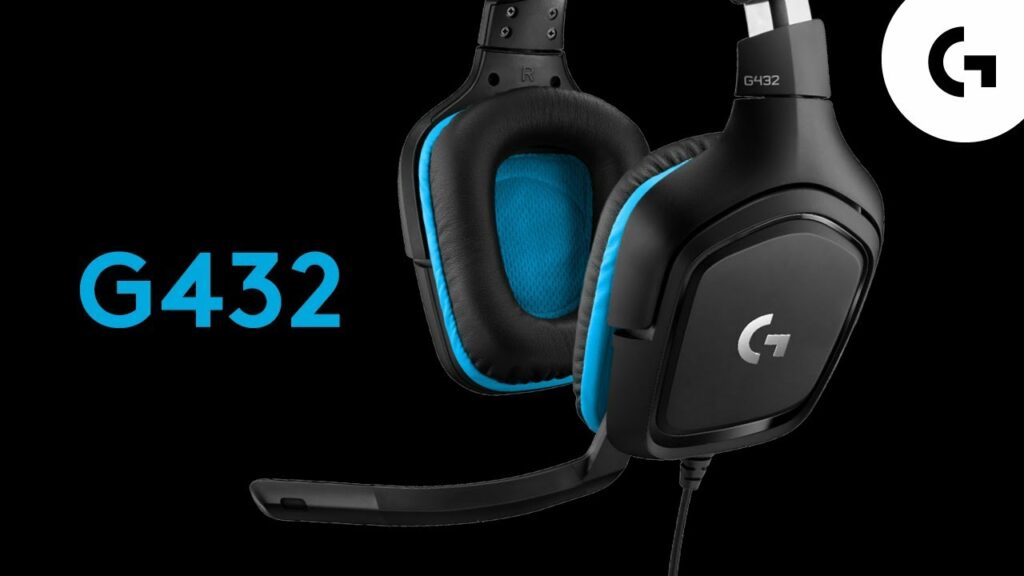