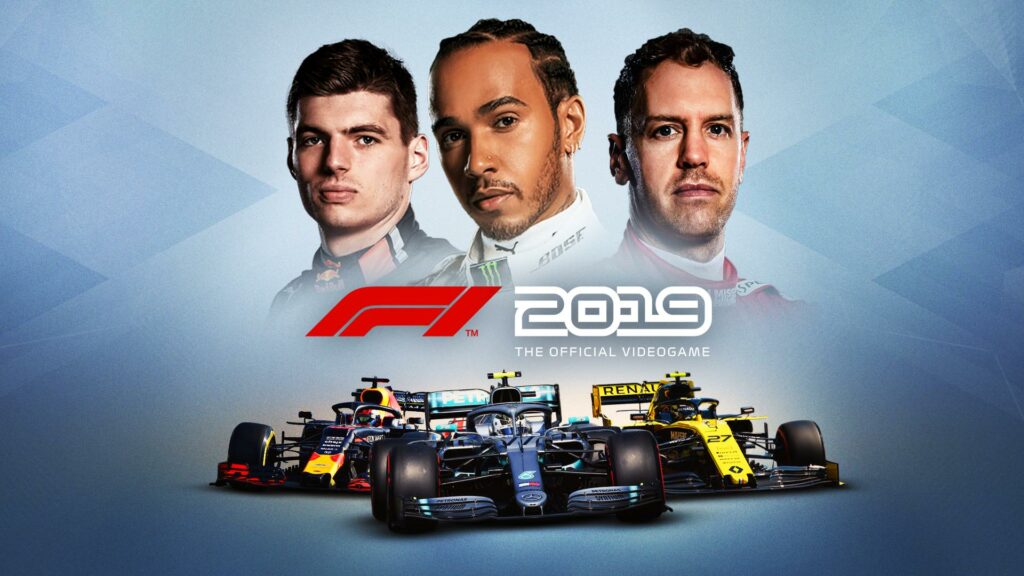 I know what you are thinking…  This is just a revamped version of F1 2018…  And you would be very wrong!  For a franchise that brings out a yearly release there is not that many things to add apart from the graphical tweak here, adding a new mechanic there, but Codemasters have had the mechanics and feel for their Formula 1 games down for a rather long time.  Being able to balance the harshness of a simulator without scaring away too many players, yet not feeling too arcade-like that makes the enthusiast uninterested.  What Codemasters did with Formula 1 2019 was much more substantial.  Not only did it receive a good rags-to-riches story to play in the career mode, it also included Formula 2 with a completely unique handling model to bite into and master. 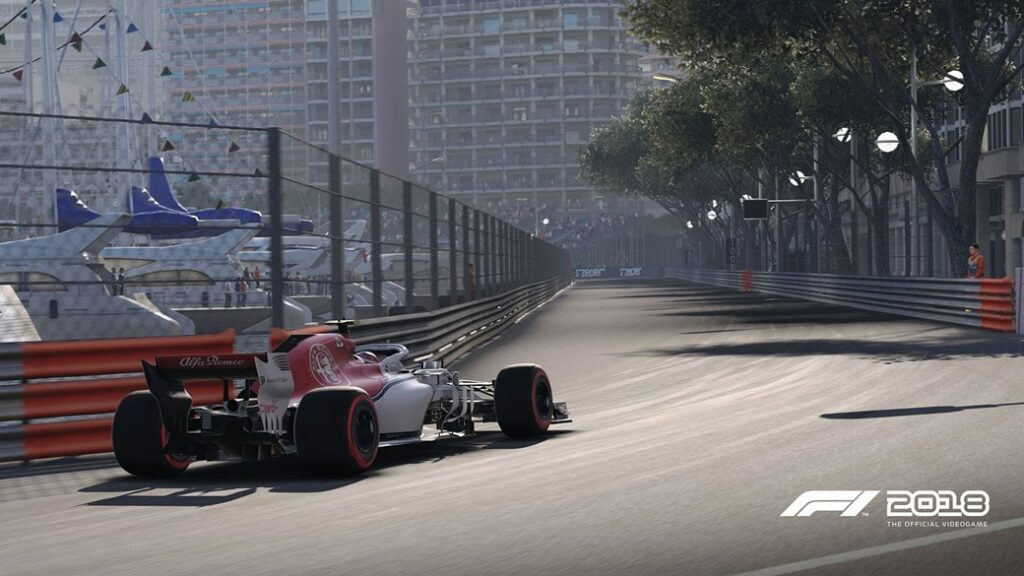 This is a leap forward compared to previous games in the franchise!  The career mode kicks off in F2 where a turbo problem has you lose a few positions and puts you in a situation where you need to either chase down your rival or let your faster teammate pass to do the chasing…  Your actions play a role in how your career mode will play out so choose carefully!  The F2 part of the career only spans over a handful of F2 races but gives you a good insight of what the F2 championship will be like, and from what I have experienced, the F2 Championship is very worthy and time should definitely be invested into it. 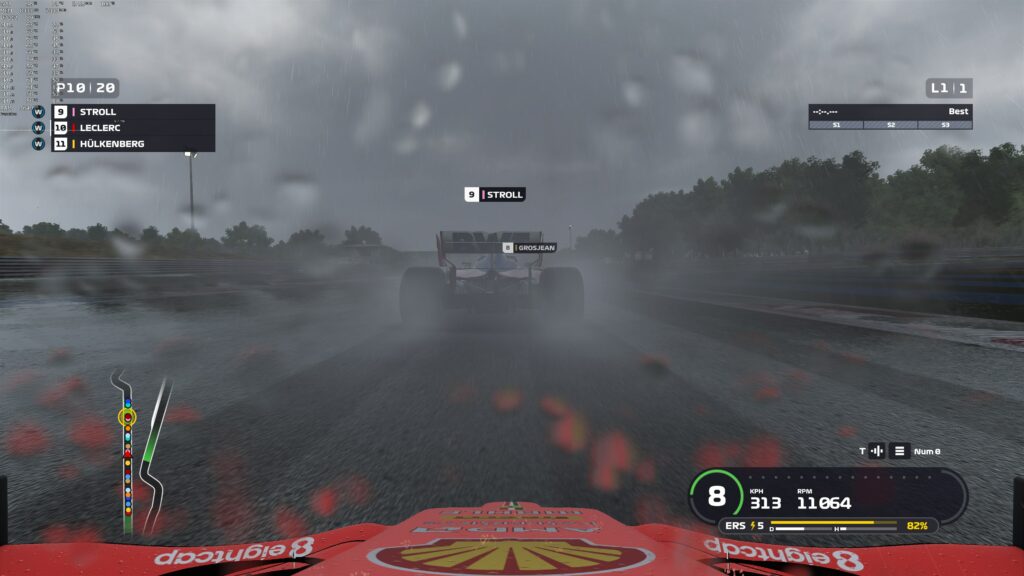 After aligning with a driver academy, each of which pushes you towards a certain group of F1 teams, you will have the option of signing with an F1 team that will suit your driving style and driver attitude.  From here the Career mode is quite similar to the F1 2018 career apart from one thing, Driver transfers.  unlike other sporting titles, where players will transfer during pre-defined times of a season, F1 2019 goes along with the Fifa approach of having driver transfers and driver and team dominance mirror that of its real-world counterpart.  Gone are the days of drivers and teams being stuck inside of a predefined performance bracket, unable to change or adjust.

Arguably the greatest rivalry in motorsports.  When Codemasters announced this as part of F1 2019, the ideas that came to mind were endless.  Reliving their rivalry through countless battles and situations could have made for great gameplay and some of the toughest situations which will really test the skill of the player like it did the 2 racers in real life.  But instead, Codemasters completely dropped the ball with the opportunity and decided to simply offer a measly invitational event where you run on-track completing objectives while Senna and Prost meander along 6 seconds off the pace, not much of a “rival” as the game toted it to be…  Wait, it gets worse, you only need to complete 3 of the 8 challenges to unlock the legendary cars that Senna and Prost drove.  Hopefully next time, or with future updates, the historic driver and car inclusion can be improved.

The customization in F1 2019 is really strong, while it has an element of microtransactions, the majority of items are obtainable without spending any real-world money.  These customizations do offer a nice touch to career mode and really comes to its own in multiplayer.  It is always a good feeling when your custom painted car is flying and leading the charge in an online event.  Not only can you customize your car, but you can also change your helmet, gloves and suite as well.  A new way the game is trying to keep lobbies clean from all things nasty is the addition of a super license. 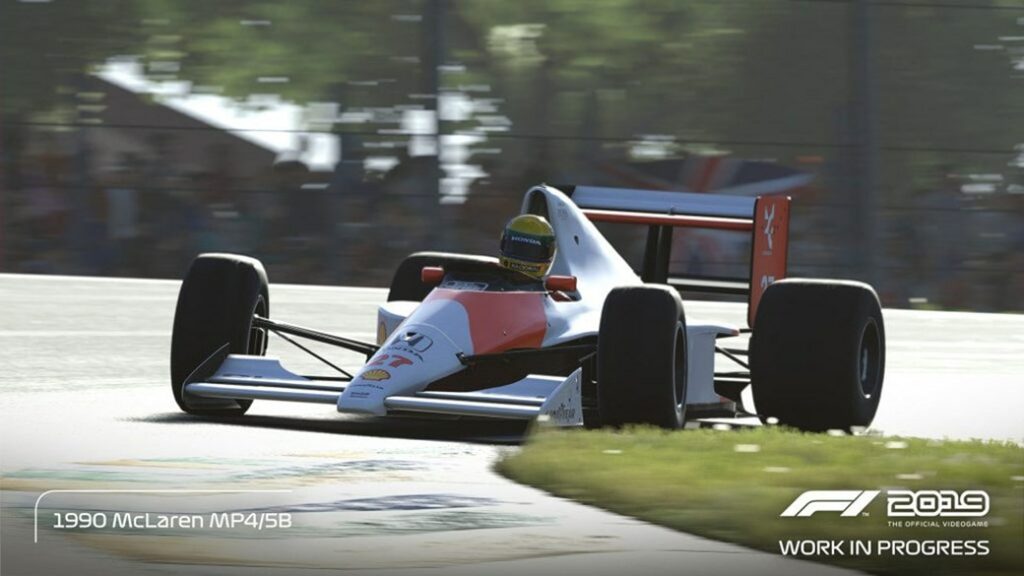 Esports is another new addition and the portal for esports that can be found directly on the main menu will take you directly to the pinnacle of competitive F1 gaming.  Although there was not too much happening on there due to this review happening pre-launch it is sure to be a very popular section of the game.  Let’s hope the ping does not affect us too badly.  The theatre and showroom are both new additions the one letting you review your automatically created highlights while the latter lets you bask in the glory of the current cars as well those from former glory days.   The Events area now boast weekly race events for which you can receive competitive points to use to purchase liveries and more.  Online leagues now become the perfect place to host your very own F1 league allowing admins to apply grid penalties and edit results while racers will get attendance ratings so you can see who your trustworthy and reliable drivers are. 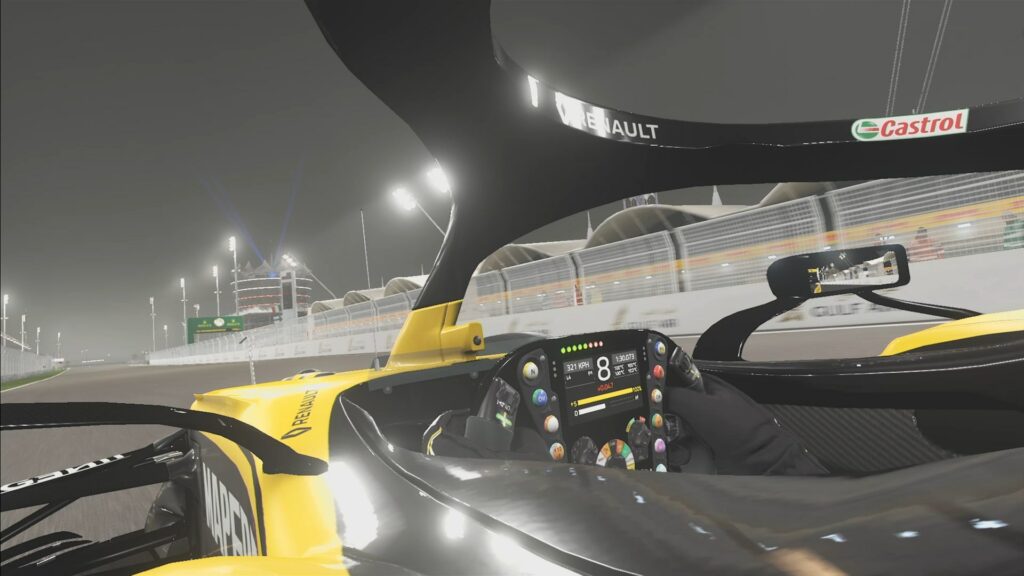 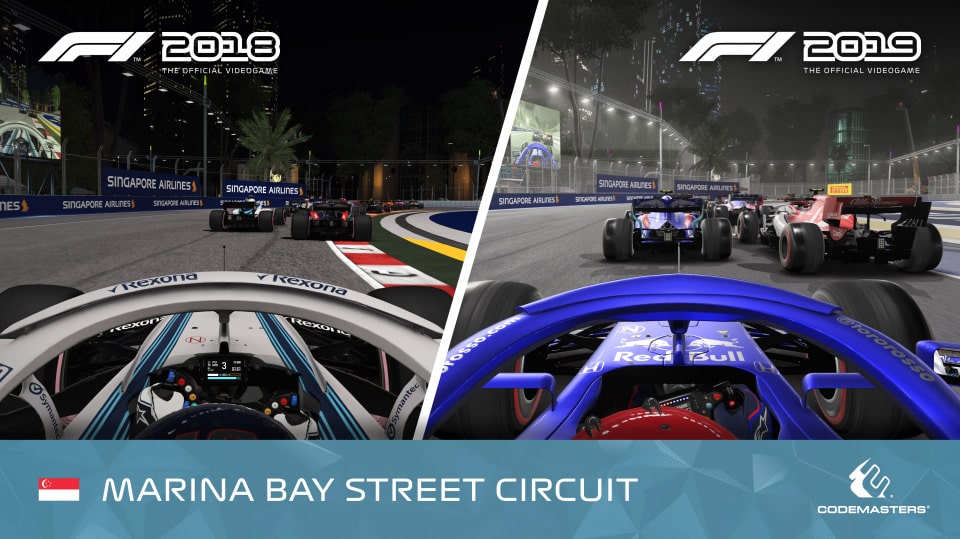 With good improvements to career mode, the addition of Formula 2 and a possibly strong esports scene along with the ability to host your own league, F1 2019 is able to take an already solid franchise and give it the step-up it deserves.  Codemasters have really applied improvements across the board, night races are spectacular and even the feel of bumps in the road creating nervous braking and hitting the curb too hard makes you winch as you hope your car is fine.  The only aspect that falters the perfect overtaking manoeuvre is the disappointment of the Senna vs Prost rivalry.  If Codemasters can salvage that, there is little reason it should be a 10/10!

special thanks to Apex Interactive for supplying the review copy

PrevPreviousAll you need to know about E3 2019
NextSamurai Shodown – ReviewNext