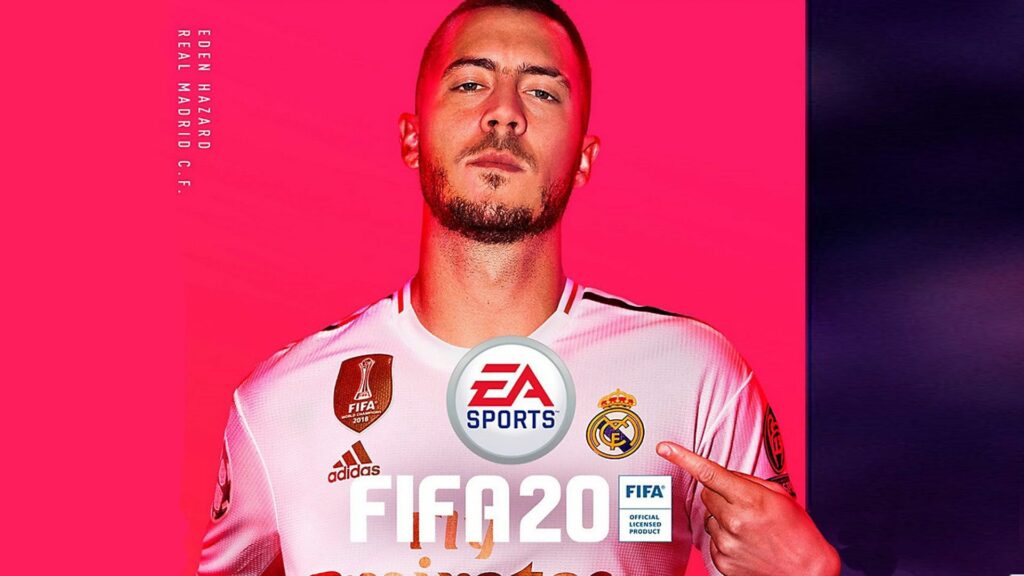 Another year means another installment of many titles.  Games such as Madden, NHL and even Call of Duty come to mind.  Many of these titles have already captured their audience, be it recently, or over decades of titles.  Amongst these are many that simply don’t reinvent themselves.  Soon these titles start to carry labels like “reskinned”.  Call of Duty is one of these titles have come out in a big way with Modern Warfare, hoping to shake the feeling of paying again for a game you bought last year.

To some, the FIFA franchise is the same.  Not really changing things up year on year.  But let’s be honest, football doesn’t change.  It has been played for many years and apart from new leagues and new stars, the game has not changed.  So for FIFA to be innovative they have to look at tweaking mechanics and making it more realistic.  Which they have done a great job of over the years.  With yearly updates and tweaks to dribbling and defending and even contesting, FIFA has kind of reached a pinnacle.  Then came “the Journey”!  Creating a story mode for a sports game seemed preposterous.  But FIFA did it and did it well.

And so we come to FIFA 20…  Another year, another FIFA title, with new features and mechanics and an all-new Volta mode!

Football made for the street!

Let us get straight to the biggest addition from Fifa 19 to 20.  VOLTA! For those who are familiar with the old Fifa Street, this it’s new version.  Unfortunately, the addition of Volta means we say goodbye to the corny, yet very enjoyable, The Journey.  Volta brings football to the streets.  Playing in a 3v3 on the roof of a skyscraper while doing moves that Messi can only dream of, really makes for fun times.  Throw in incredible celebrations and solid customizations and you have a great new mode to the FIFA franchise.  Volta comes with a few modes of its own.  Not only can you play kick-off style games there is also a story to it, albeit extremely cheesy, following in the steps of the Journey, but it also has a massive customization section.  Volta does not do as much justice to a “sports game with a story” as The Journey does but it does give some variation to the football genre.

Changes on and off the field

Fifa titles generally don’t seem to make that many adjustments from one year to the next, Fifa 20 is no different.  Looking at gameplay you will be hard-pressed to spot the difference between Fifa 19 and 20.  Once you grab the controller though, you will feel the distinct change in speed.  Where Fifa 19 felt very quick all the time, Fifa 20 takes that but fleshes it out.  If you play with a team known for their speed on the attack, things feel extremely fast, and visa Versa. This creates a new style of ebbing and flowing throughout a match.  In Fifa 19 even using some of the fastest players around it felt like you could easily be reeled in.  EA took some good steps in addressing this and it feels like players truely feel at the correct speeds now.

According to EA they have also changed some of the ball physics to make the ball feel lighter.  In my opinion, it felt heavier and I struggled to weight my passes and kicks correctly.  This can very easily be changed in future updates if more people seem to experience a similar feeling.  Apart from that, the other tweaks are all rather minor.  Animations have been smoothed out and more variation has been added.

Free-kicks have been tweaked and, at first, they might seem a whole lot simpler.  At first, it feels like all you need to do is point and shoot.  You will soon learn that doing that will have you shooting all over the place.  There are many factors that come into effect when doing this.  Wind, curl, and even the quality of the kick-taker.

Career mode has been a little of a step-child for the FIFA franchise.  Not receiving much love over the last couple of years and never seeing any updates.  This year is different.  FIFA 20 sees the biggest update to the career mode in a long time.  Career mode is excellently presented, as with most things Fifa, pre-seasons, training camps, all to boost your performance.  Career mode now focuses on team morale more than anything.  Red faces next to player names will indicate their morale is low and green will show high morale.  Higher morale means better team chemistry means better performances!  Morale is directly linked to player performance and the way you and your manager conduct themselves during interviews.

FUT is one of the main reasons most people play FIFA and this year sees more improvements in the form of more iconic players, more team, season and individual objectives and much deeper customization options!

FIFA 20 is once again a strong outing in the FIFA franchise, the addition of the Volta and the reworking of career mode does give it enough to be a strong successor for Fifa 19 which in itself was one of the best in the franchise in a long time.  Volta takes the place of the Journey, which drops a small part for a large new genre of football.  The gameplay tweaks are not all good in my opinion but tweaks are still changes which is what FIFA is known for, constantly innovating the footballing genre.

FIFA  fans will undoubtedly still get this year’s outing no matter the verdict.   All in all, FIFA 20 is a good title, maybe not the best, but with the new Volta mode, it does offer much more in terms of being a fun, hop on and play title.