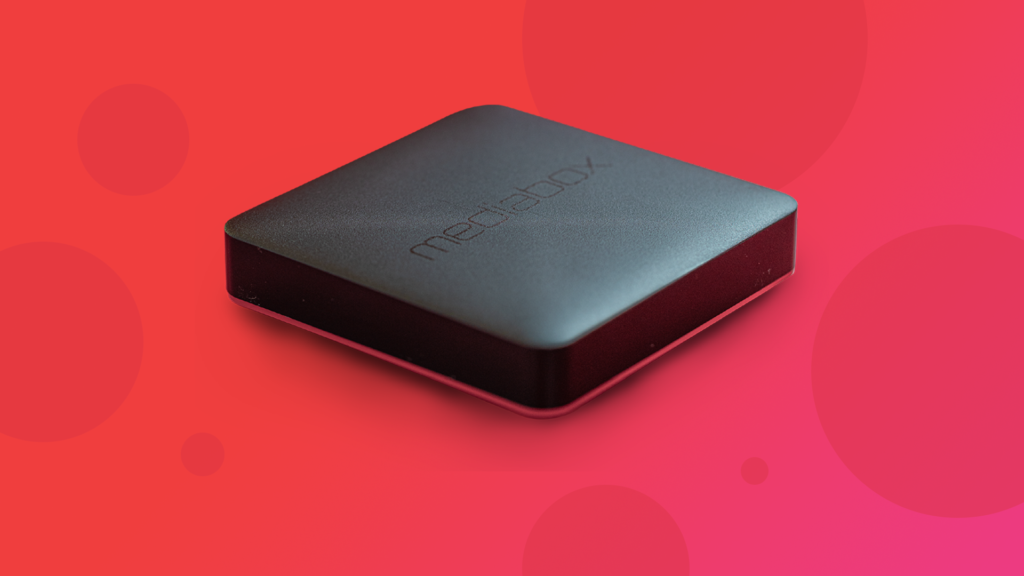 I am not the biggest of fans of media boxes.  I am even less proficient at anything Android.  Yes, yes I am one of those people who prefer their devices to be of the fruit variant.  Call me a snob so we might move on.  When Apex Interactive sent me the Mediabox MBX4K Ranger to try, I was in two minds.  This being my first review of a device like this, and also my first real-time spent on an Android platform. 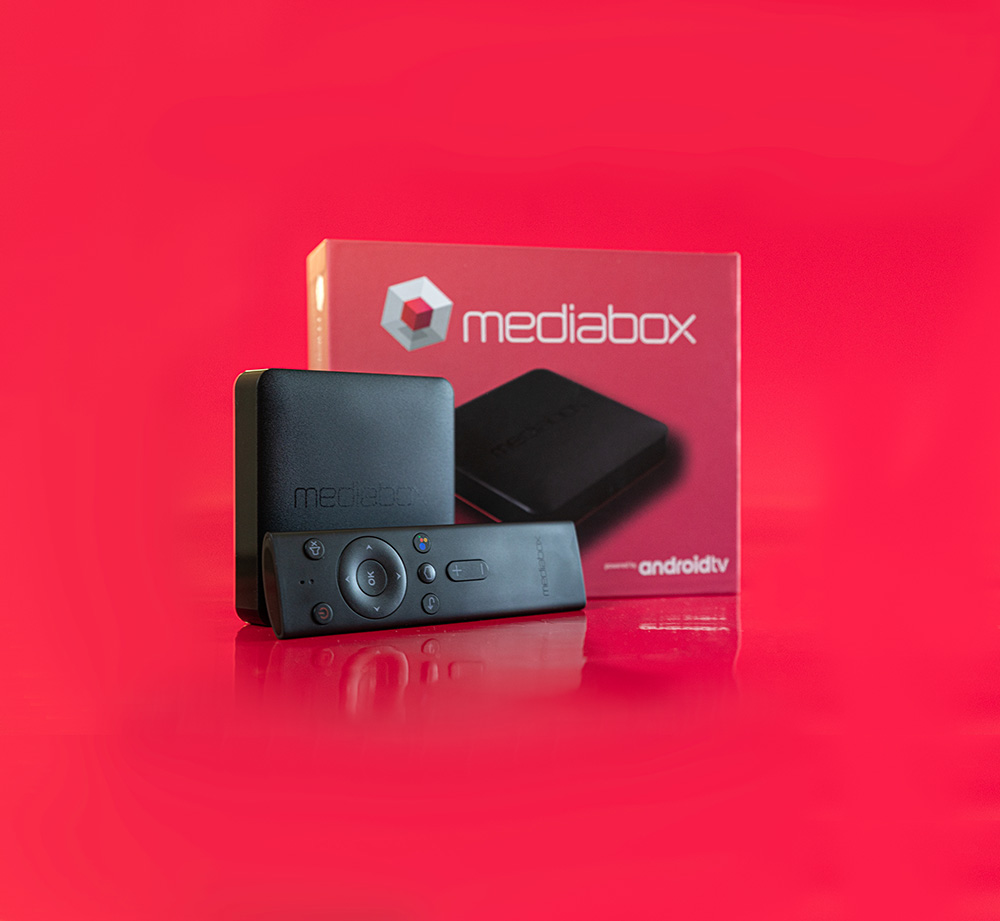 Before we dive into the details of the MBX4K Ranger here are some of the technical specs:

The MBX4K Ranger is a neatly packaged box that comes with the actual device, the power cord, HDMI cable, a quick start guide, and a sleek, voice controllable remote.  The MBX4K is a sleek black box with a red accent at the bottom.  On the front, there is the power light, red for standby, blue for on.   The design is discrete and the box itself is the size of one’s palm which allows it to be easily placed in any home setup without being ugly or cumbersome.  On the side, the media box comes with 2x USB ports and an SD slot for storage expansion.  The remote is a sleek and stylish black remote featuring the usual power, scroll, and select buttons, but this model also features Google Assistant, which really is a wonderful feature.  Simply press the Google Assistant button on the controller and speak into the controller.  Want to watch Youtube, simply tell the remote so, and it will be! 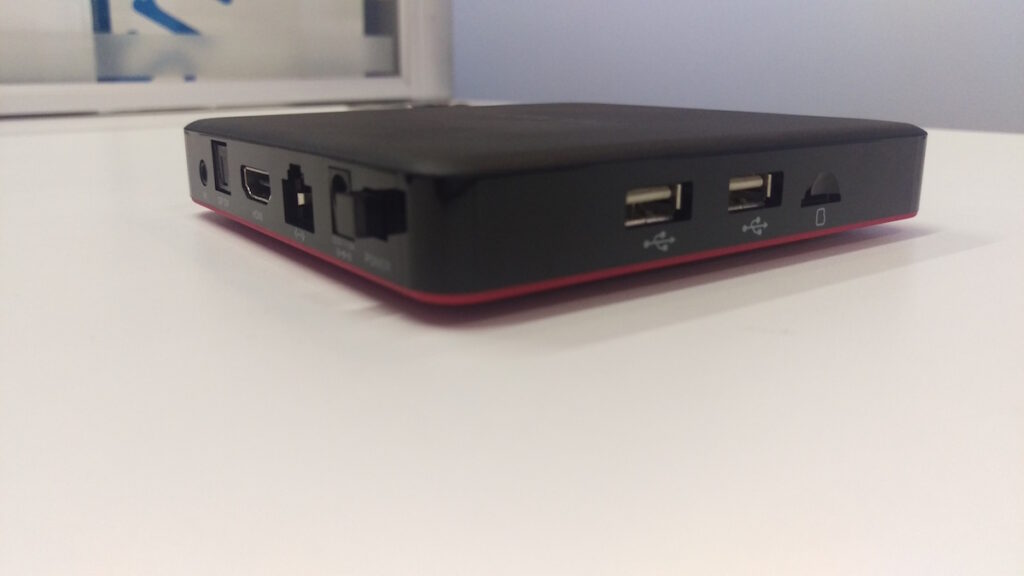 Setting up and getting watching

For Android users, the setup should be simple to navigate.  The interface is smooth and fast, the only possible downfall is the onscreen keyboard that is not qwerty but rather alphabetical (who types that way?).   This can easily be solved by using another android device to do the setup.  A quick link of your android account and sign in to the usual apps is a breeze.  The general navigation and use of the MBX4K Ranger feel fast, responsive, and snappy.  The MBX4K Ranger comes pre-installed with a few of the standard apps such as DSTV Now, Youtube, and Showmax, other standards in my household is Twitch and VLC, all of which were easily found and installed and were working within a few minutes.

4K HDR is something that not many of the more “budget-friendly” media boxes can brag about.  I don’t have a 4K HDR TV myself so I had to take the MBX4K Ranger for a little road trip to someone who does.  I was optimistic but pleasantly surprised when I turned on the HDR feature in the settings and selected a 2160p@60fps and it worked…  It does however cause the whole UI to be in HDR which can make some things look slightly strange.  But the fact that the HDR actually works already is a big bonus for the MBX4K Ranger. 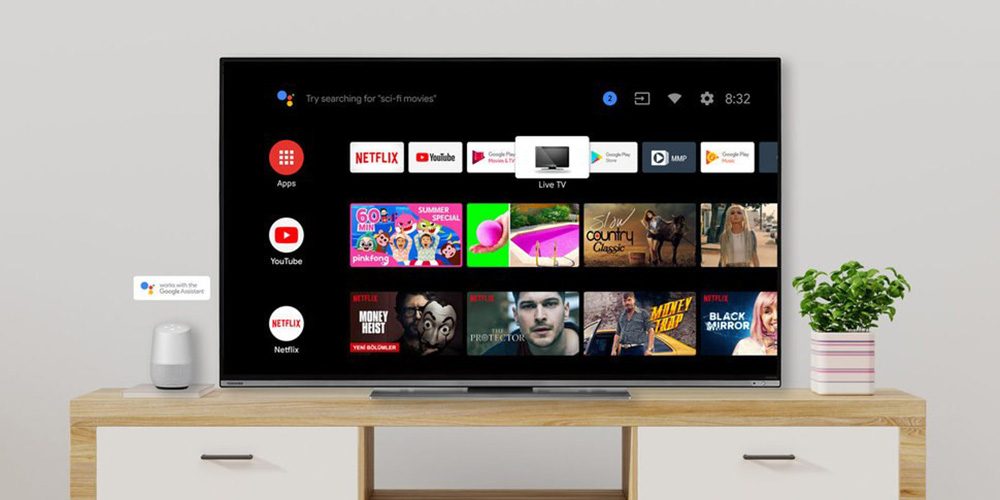 So to this point, the MBX4K Ranger has been ticking the boxes and becoming a very comfortable unit in my living room.  Until my missus wanted to watch some Netflix.  No problem, surely this box of tricks will run Netflix…. right? Wrong!  The Netflix app is not natively supported but Android 8.0 TV which is actually rather infuriating as it had been performing so well to this point.  I took to the web to find out about possible ways to get it working, thinking that my non-Android brain was obviously doing something wrong.  Going straight to the FAQs on the MBX4K Ranger site I found some manuals on how to use third-party stores to install a “cracked” version on the MBX4K Ranger.  Another option being, downloading a Netflix APK and manually installing it.   After many hours and many cuss words, I finally gave up and accepted my fate, no Netflix. 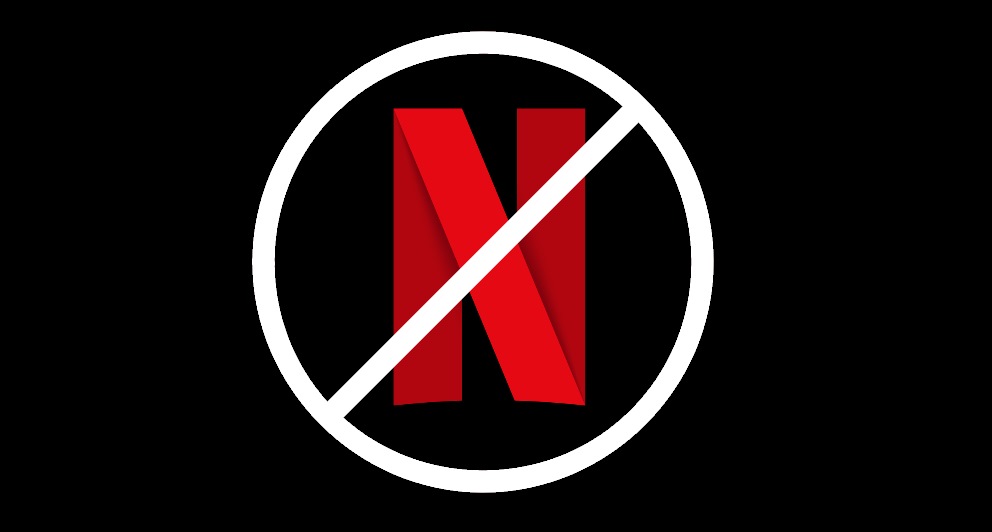 But can it Kodi?

I am sure most people buying the MBX4K Ranger would be considering it for Kodi.  I am very pleased to tell you Kodi 18 installs straight from the Play Store without the slightest of problems and runs without any sort of hiccup!  You will still need to perform some sort of wizardry to get all the Repositories working and they will be laggy but as for the app itself, it works seamlessly! 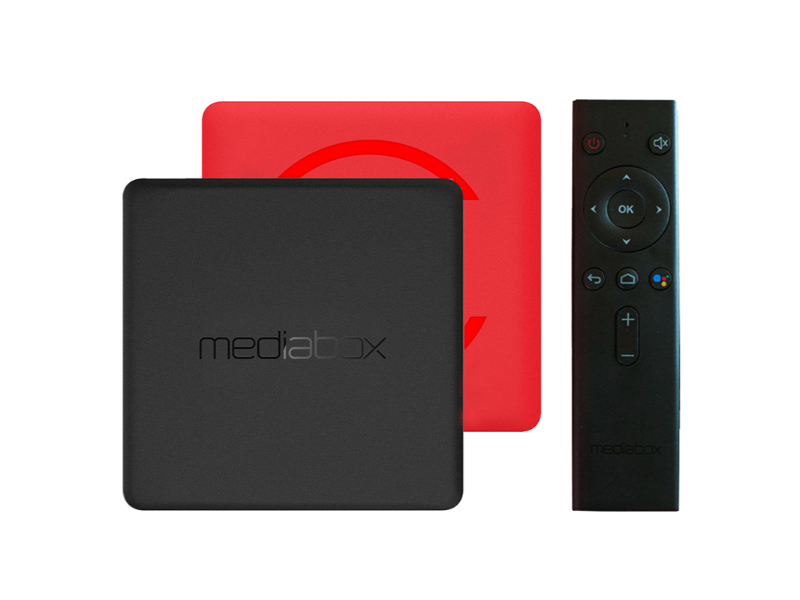 The MBX4K Ranger is by no means the perfect all-in-one media box.  Small issues such as the lack of a web browser, which could have ticked the Netflix box in an alternative way, Wifi disconnects and just general lack of freedom that you would normally expect from devices running any form of Android OS.  The lack of Netflix compatibility is what really got me!  The MBX4K Ranger navigates and runs tremendously well and the clean look and feel to the UI does make it look professional and seem much more high-end than what the price tag suggests.  The remote is really wonderful and I even like it more than the Apple TV remote.  Throw in the Google Assistant and the controller is amazing!

It does however run HDR which is better than most!  Kodi works like a charm, DSTV Now, Youtube, Showmax all run without any issues!   If Mediabox can provide an update that will allow us to natively run Netflix without performing any rocket-science, the MBX4K Ranger will be the flagship media box for those who are willing to part with their other, more premium, branded boxes.

The MBX4K Ranger retails for R1 499 at various retailers

Special thanks to Apex Interactive for the review hardware