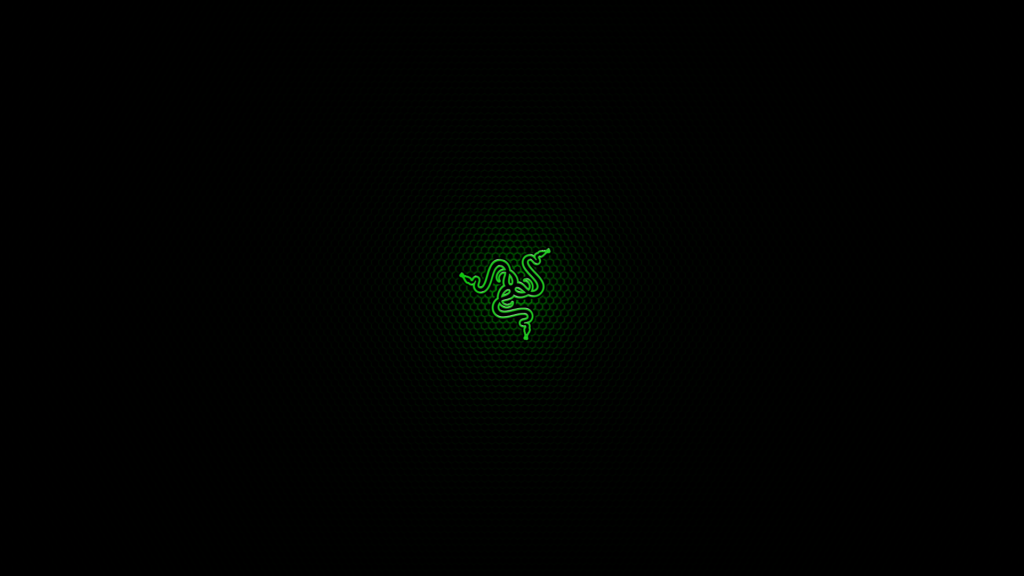 The first thought that comes to mind when I think of Razer is  Chroma, Chroma and some more Chroma.  The over the top light show that Razer has become known for which adorns many of the Razer kit has become synonymous with the Razer brand.  When the Razer Electra V2 arrived at my door I assumed that Chroma would be a distinct feature of this headset as well.

After doing a little research I found that the Electra V2, in fact, does not have chroma and with the lack of Chroma comes one advantage.  The price tag.  The analog version of the Electra V2 comes in under the R1 000 mark which makes this the first Razer headset aimed at the budget-gamer.  Personally I think its a good decision from Razer to approach the budget-gamer market as with the ever increasing price of life many gamers are starting to look at cheaper budget headsets.  Can the Electra V2 compete with the likes of the Astro A10, and numerous Turtle Beach models? 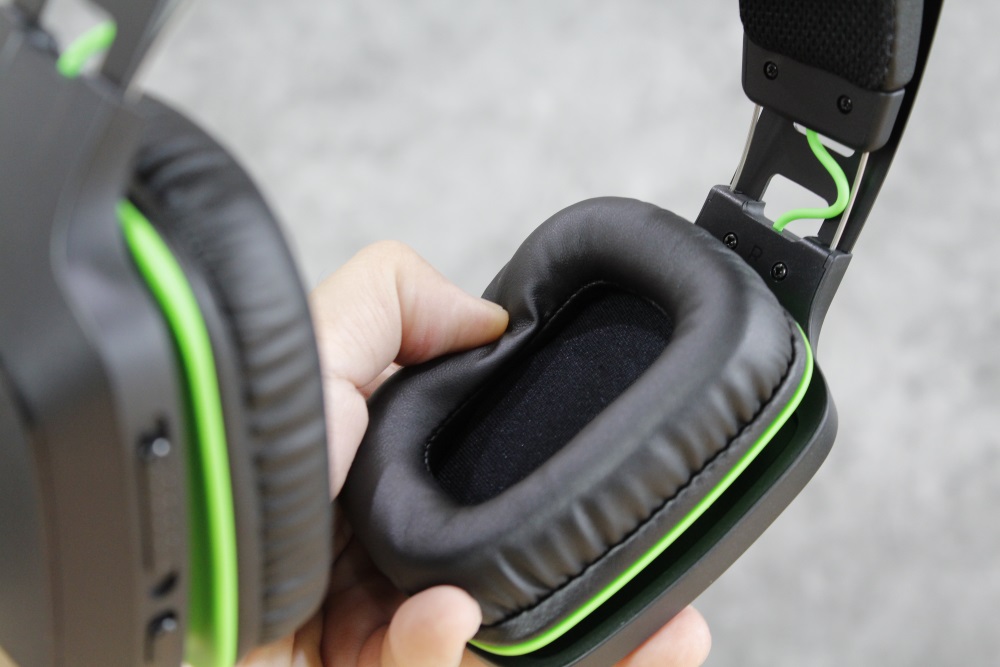 The moment I took the Razer Electra V2 from its box I knew that the quality was good.  Nothing flashy like some of the other headsets that Razer produce.  Just a good strong build with nice material used.  The Electra V2 only uses black except for the edge of the inner earcup which is set in the signature Razer green, as well as the cord that plugs into the controller or headphone jack via a 3.5mm connector.  A subtle Razer sign sits on each earcup.  The headband design is very popular and I find this one, which comes straight from the Razer Tiamat, to be very comfortable.  It does however not offer a large range of adjustment but this did not bother me as it did fit snugly without being too tight.

The earcups, which are not fitted with memory foam, sit comfortably enough but nothing spectacular.  It is important to note that the earcups on the Razer Electra V2 are rather shallow which, for most people, would mean that your ear might touch the inside of the earcup.  If that does bother you then I do suggest trying them on for yourself before spending your hard earned money.

The earcups do however have a rather good range for swivel as the gimble that they are attached to has quite a large angle for travel meaning they should sit snugly on nearly any shape head.  The Electra V2 is also extremely light which makes marathon sessions that little bit easier by not weighing down on your head and ears.  The left earcup also houses the volume slider and the mic mute button which are both self explanatory.

The boom mic, which can be removed when not used, is extremely flexible and very good with picking up my chatter and not any ambient noise.

The Electra V2 is rather short on features with only a simple volume slider that is situated on the back of the left earcup, which is easy and intuitive to use.  Simply slide it up to increase volume and down to lower.  Right below the slider you will find a push button that serves as the mic mute button.

The Razer Electra V2 is not flashy by any means, and is a prime example of functionality over ascetic appeal.

Like the look and feel of the Electra V2, the audio follows suite.  It is, simply put, a little boring.  Not in a bad way at all.  But you will never hear anyone rant and rave about the punchy bass, or the boosted upper range to hear the footsteps of someone lurking around in PUBG.  Instead, everything is rather unremarkable.  Nearly every headset in this price range uses punchy bass and elevated highs to hide the, sometimes cheaper, smaller drivers that is used to drop the price tag.  The Electra V2 does not do that.  It does not hide the fact that it uses 40mm drivers instead of the more commonly used 50mm drivers.

The bass region I found to be rather shallow, but as expected from the 40mm drivers fitted to the Electra V2.  Mids are a touch veiled but gives just enough to make vocals nice to listen to.  At times the highs were slightly too gentle for my liking but they still provide enough detail to allow a good image.

A good comparison would be like wearing a comfortable, yet bland t shirt.  The Electra V2 delivers a rather flat but gentle sound which can pass quite easily for the less hardcore gamer or someone who plays in a rather quiet environment which will not overpower the 40mm drivers as they try their best to give you their best.

The Razer website states that the Electra V2 produces a balanced sound.  Never has any statement been more true than this one, which I suppose creates no illusions on the capabilities of the Electra V2 headset.  Razer does not advertise them as phenomenal, ear-shattering headsets.  It is a normal blue-collared headsets that does its’ job as advertised.  Nothing more.  Nothing less.

I did find the Electra V2 to be slightly on the soft side in my opinion, even with the volume slider turned all the way to the maximum at times it felt just that little bit too soft.

When buying a headset we all want something a little fun, and exciting!  You are, after all, buying a gaming headset!  In this price range the Astro A10 and the HyperX Cloud Stinger will give you more excitement, along with 50mm drivers.

But if warm and boring is what you are going for then the Razer Electra V2 is spot on.  The most subdued Razer does nothing wrong, but it doesn’t do anything spectacularly either…

Special thanks to Apex Interactive for providing this review item.