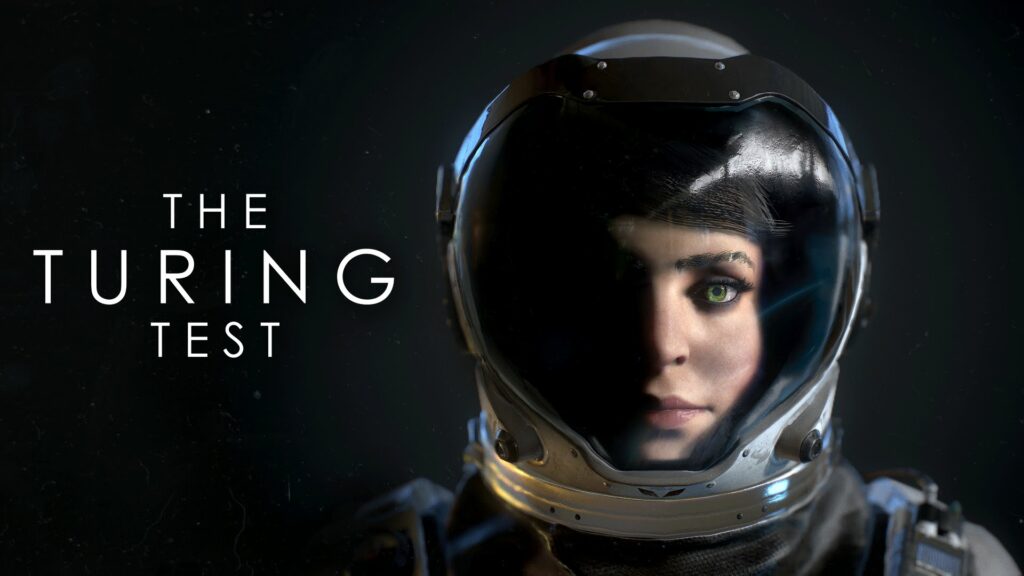 The Turing Test – So much more than a puzzle game!

When I started The Turing Test I had absolutely no clue what it was about, I had kept myself from reading reviews, watching some Youtube videos, even just reading a description.  Too many times before has a single bad review or remark spoiled a game for me and I was not taking this risk again.  Then again after playing Oxenfree, (read my review here) which is another great title that was on offer with this month’s Games with Gold subscription, I didn’t have high hopes to be met with two great titles in one month.  But was I mistaken…

It is good to know what the Turing test is, except for it being a first person puzzler in which you navigate a range of rooms with puzzles that gradually increase as you continue.  In the real world the Turning test was developed by Alan Turing in 1950 as a way to test a machine’s ability to exhibit  intelligent behavior equivalent to, or indistinguishable from, that of a human.  So keeping that in mind I jumped into The Turing Test. 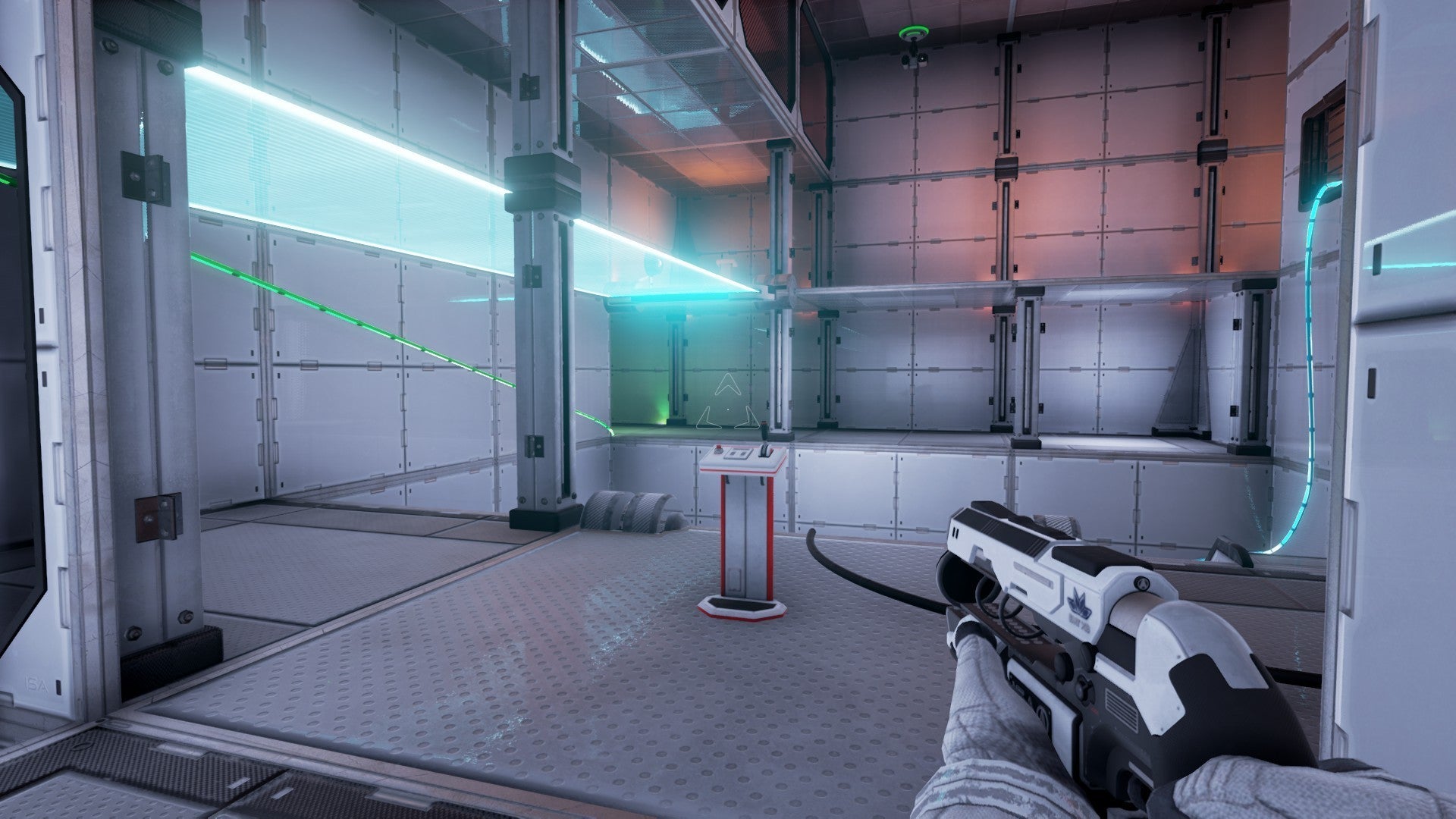 You awake on a spaceship guided by a friendly (questionable) AI called Tom guiding you through the beginning stages all while explaining the situation that has befallen your fellow crew and the ship you are on.  Many people might be saying this is a Portal-copy but The Turing Test is void of all the humor found in Portal, instead Tom, your new best AI-friend brings up the interesting topic of free will, what it means to be human and of course the AI test the game draws its name from.

The Turing test has a very effective way of storytelling, not only does Tom tell you what has been going on while you were in cryosleep, but you are able to scratch through your fellow space explorers personal belongings while on the hunt to find them, where they are trapped (or are they?) within the space ship.

I could go into details about how each puzzle room felt a little familiar and hospital-like in their squeaky clean look and how the Europa, your space ship, never developed its own sense of character but it doesn’t really matter.  Same with the puzzles, yes after a few puzzles all the ones that follow felt familiar, yet I did not care.  Around the mid-way point in this 7 to 8 hour game the story and plot start driving you to the next puzzle.  I have yet to find a title that had me this driven to jump through metaphorical hoops, and physical platforms, to get to the next stage JUST for the next bit of information and to figure out what is really going on the Europa!  Don’t worry, unlike Portal or The Witness, the Turing test never turns its puzzles up to 11, it seems contempt with simply scratching the surface in terms of puzzles and rather having you enjoy it than getting frustrated and losing the plot of the story. 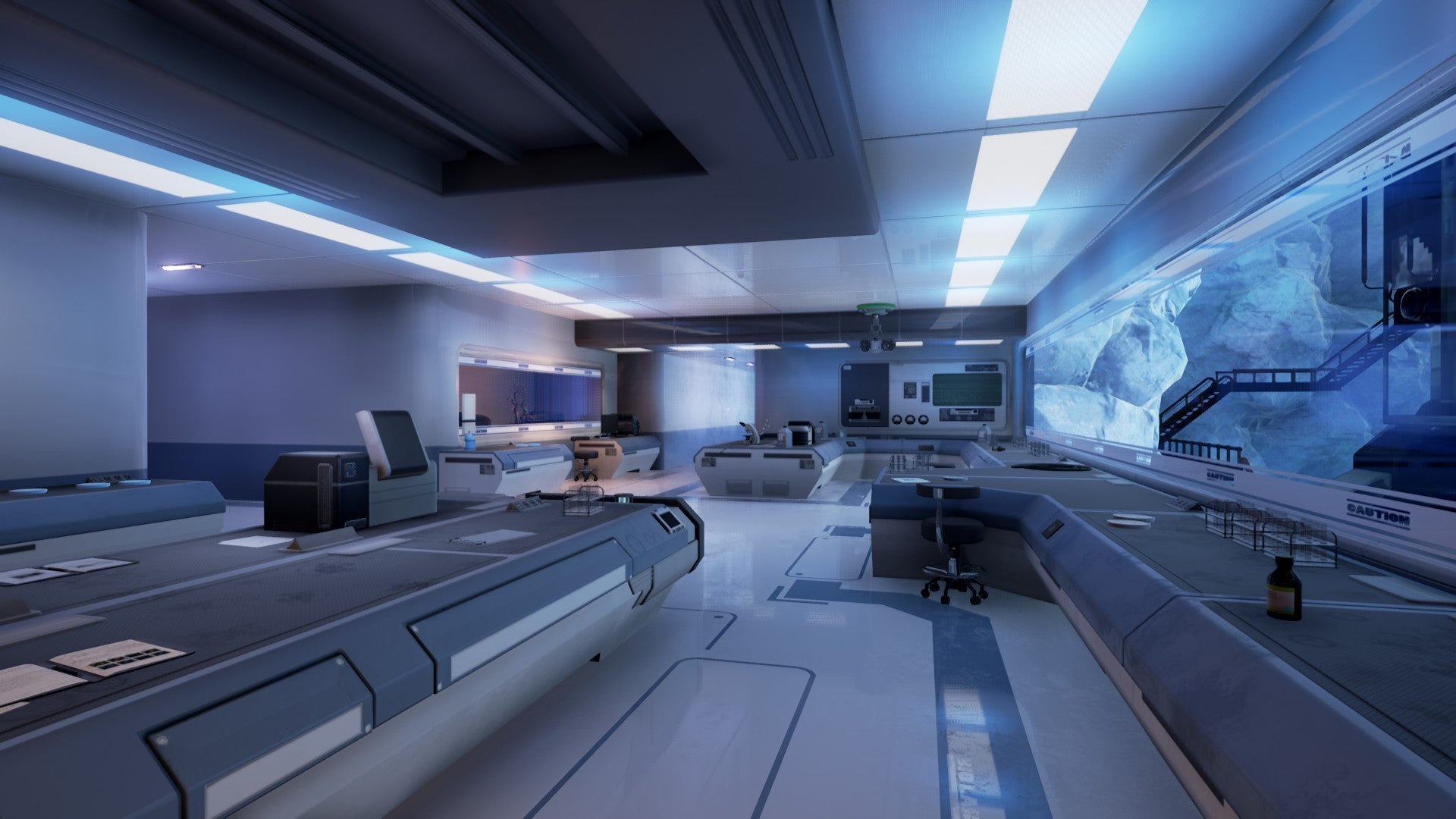 The Turing Test is so much more than just a puzzler.  Once you reach level 3 or 4 of the puzzles, you, well I, started to find myself thinking more about what my AI friend Tom was saying and I became weary of him, thinking more of what he was saying rather than just accepting it, and when the plot twist hits, which it will, it comes without warning, the whole story is turned upside down, and you will feel and contemplate existence and what really makes us different from computers.  This is when the Turing test really hits its straps as a story driven game more than a puzzler. 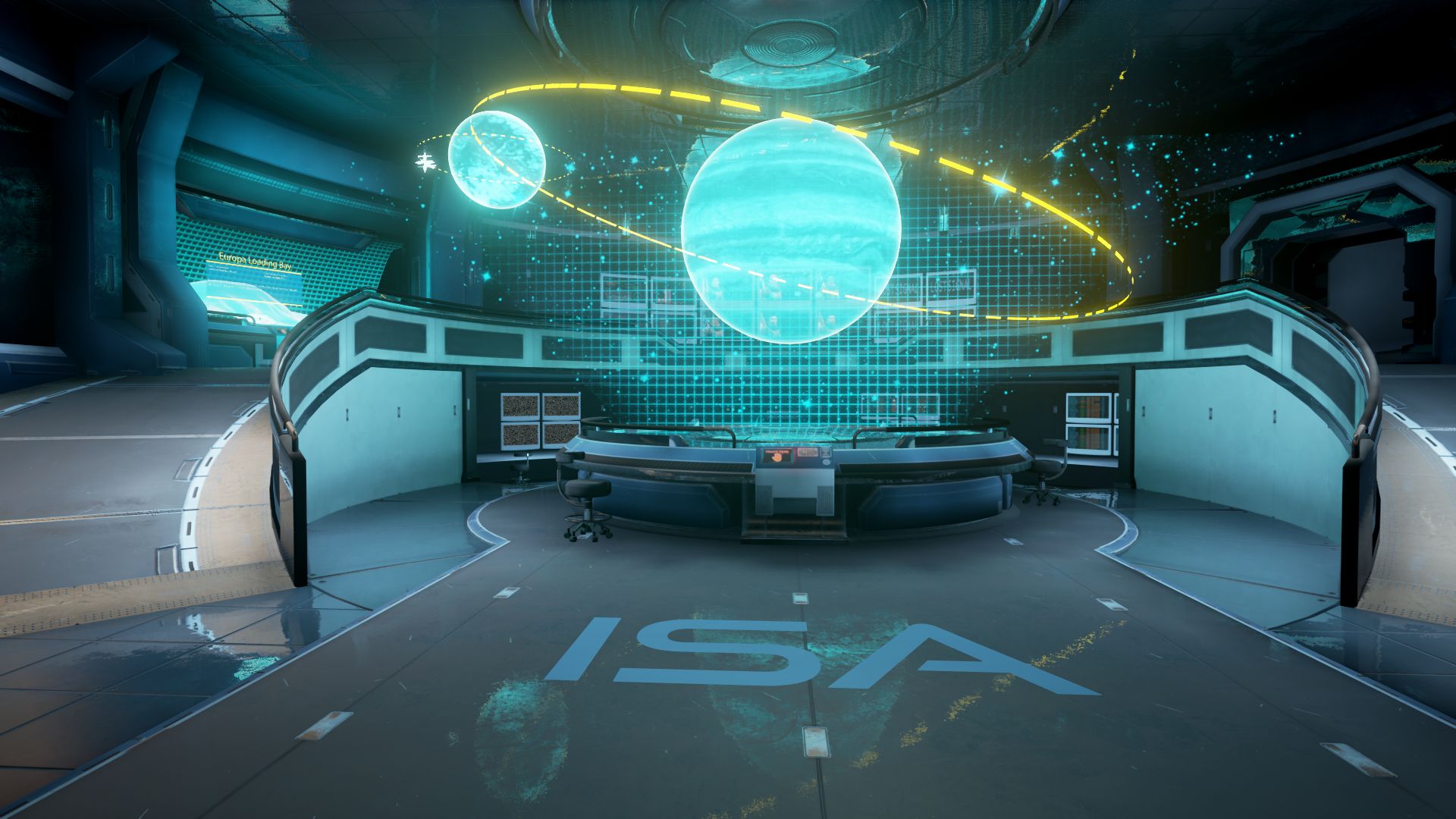 Not only is this gaming visually wonderful to look at, even with its monotonous rooms, when you do see a change of scenery it is tremendous, all while giving you a visceral experience all while probing your feelings towards a scenario that is ever increasing in the extremely technologically driven world we live in today.  After Life is Strange I did not think a game will be able to pull me into its narrative quite like that again.  The Turing test did, and it had me laying awake in bed contemplating life.

If you haven’t downloaded it yet, I would highly recommend this title if you ever need to just get away from your daily routine of Battlefield, Call of duty or Forza.  Get it before it goes off Games with Gold for the month of October.