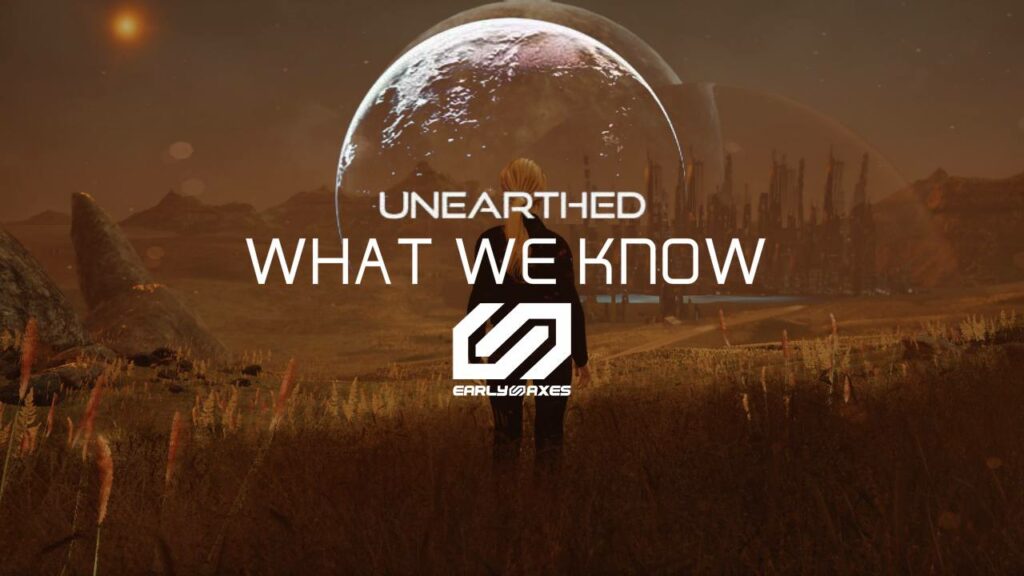 South Africa is not exactly famous for our epic game development. It seems like this is going to change soon. Enter Unearthed.

Unearthed is a sci-fi multiplayer experience currently in development by South African based indie studio, Mad Matter Creative. The developer makes use of the Unreal engine. And as we know this creates some beautiful characters and breathtaking environments. Early Axes had the privilege of taking an inside look at what founder of Mad Matter, Ragel Alheit, has planned for the game.

Players awaken in in a vast citadel known as The Root, where they can explore the open world map and search for resources, battle for prestige in the arena, or defend outposts against enemies. The seamless environment will create challenges and opportunities to fit most playing styles. With an ever changing environment, Unearthed will push you to your limits. This means that it is unlikely that you will see the same environment twice. Deserts may become flooded and reveal lost ruins. Dense vegetation may succumb to a harsh drought. You never know what will appear next. Each environment has its own set of threats and challenges. From Falling rocks in mountainous regions to exploding flora and dangerous fauna. Each environment should be approached differently. Thus survival is not just about collecting food, controlling body temperature and searching for water

Once you have gathered resources you will be able to sell them on markets or make a living as a crafter. But by now you know it wont be as easy as gathering one valuable resources and creating an abundance of one product. The economy will change according to supply and demand. Markets will fluctuate in response to player trades.

Fancy being a tinkerer or inventor? You will be able to build and create robots and other fanciful inventions. Or rather become a farmer and breed livestock, some exotic some familiar. The possibilities are endless.

While combat is restricted to FPS, explore the world with the view you prefer. Interact with your natural surroundings which can aid you with cover, evasion and escape: inspired by parkour mechanics. Unearthed features both melee and ranged combat with numerous weapon and defensive systems, ranging from primitive elements such as swords and spears to rarer phasers and personal shields.

Unearthed’s goal is to provide a player with a game where the feeling of discovery and surprise remains ever present. 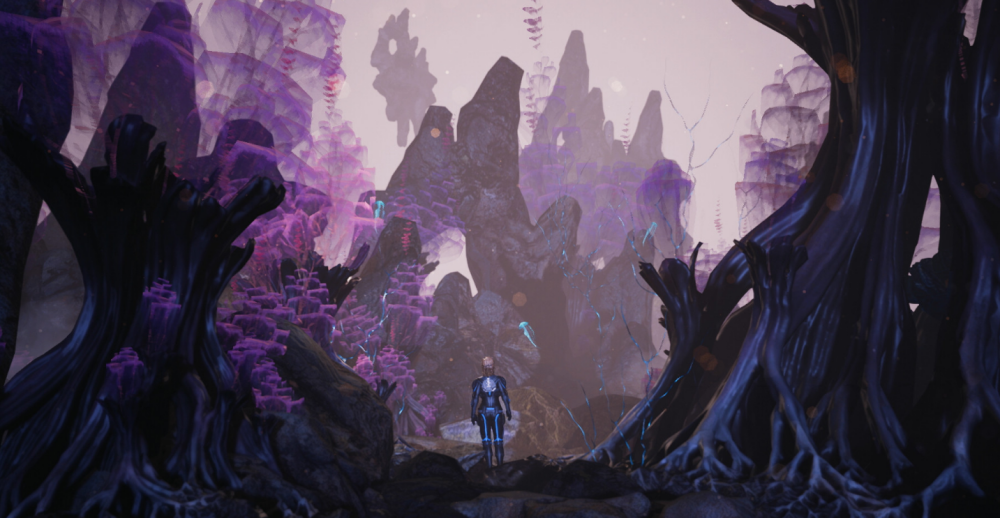 Unearthed will run a Indigogo crowd funding campaign soon to get the game launched and expand the team. You can be sure that we will support this with everything we have.  You should too.  This is about all the detail we have thus far, keep an eye on the Early Axes site and Facebook page for more upcoming details.

We honestly believe that this game will put SA on the map as an up-and-coming game developer.  Ragel has developed and funded the project to where it is now, all by herself.  Imagine what she can achieve with an expert team and the necessary funds.  Ragel, you have the full power of the Early Axes community behind you!

Mad Matter Creative was kind enough to send us some of the first Pre-Alpha animation and atmosphere test videos. Check it out below: