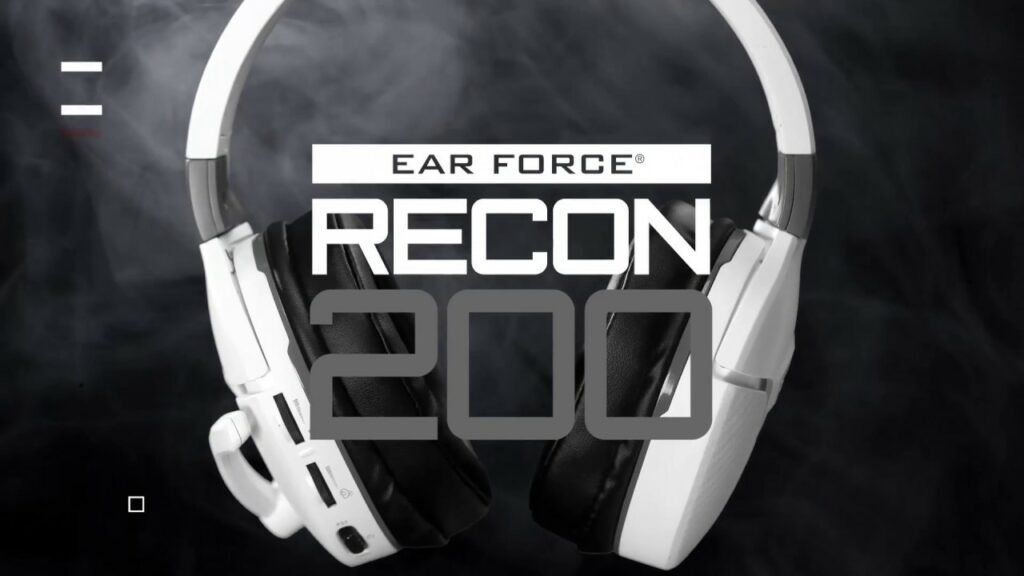 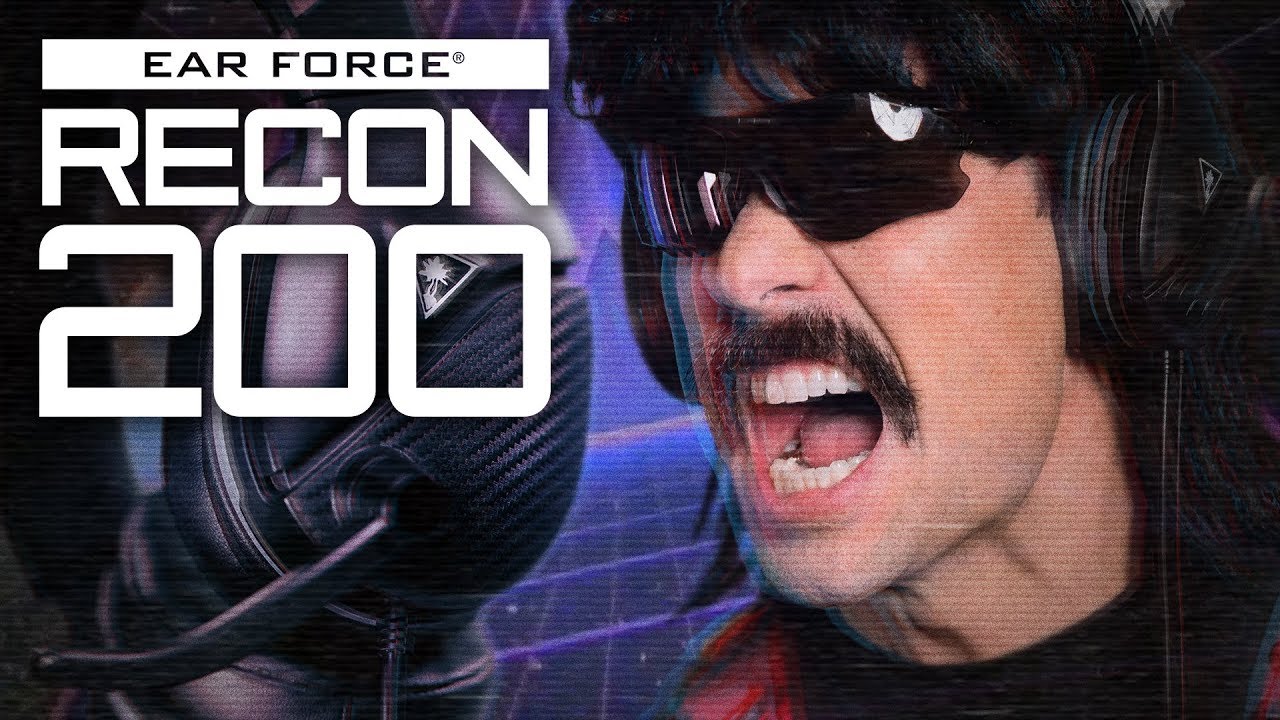 Gaming headsets is a very large market, with the likes of many big-name manufacturers such as Astro, Steelseries and the very well known Tutle Beach being some of the biggest names in the industry.  The problem with gaming headsets is that they tend to be rather expensive.  Whether it is because of the features they possess or the logo they have branded on them, gamers have become used to forking out rather substantial amounts of money to get decent headsets.  Turtle Beach is experiencing a bit of a renaissance at the moment with their new range of headsets which range from entry-level budget headsets to the top-tier headsets that the professional esports players are using.  What really makes the Turtle Beach range attractive is the features they pack with their base headsets which come in at a budget price.  Making Turtle Beach one of the most competitive headsets on the market at the moment.

Turtle Beach created the Recon 200 wired headset with the new, ever so popular, Battle Royale mode in mind.  Battle Royale game modes require teamwork, therefor the Recon 200 focuses on crisp and clear microphone and accurate directional sound, for those moments you find yourself surrounded. 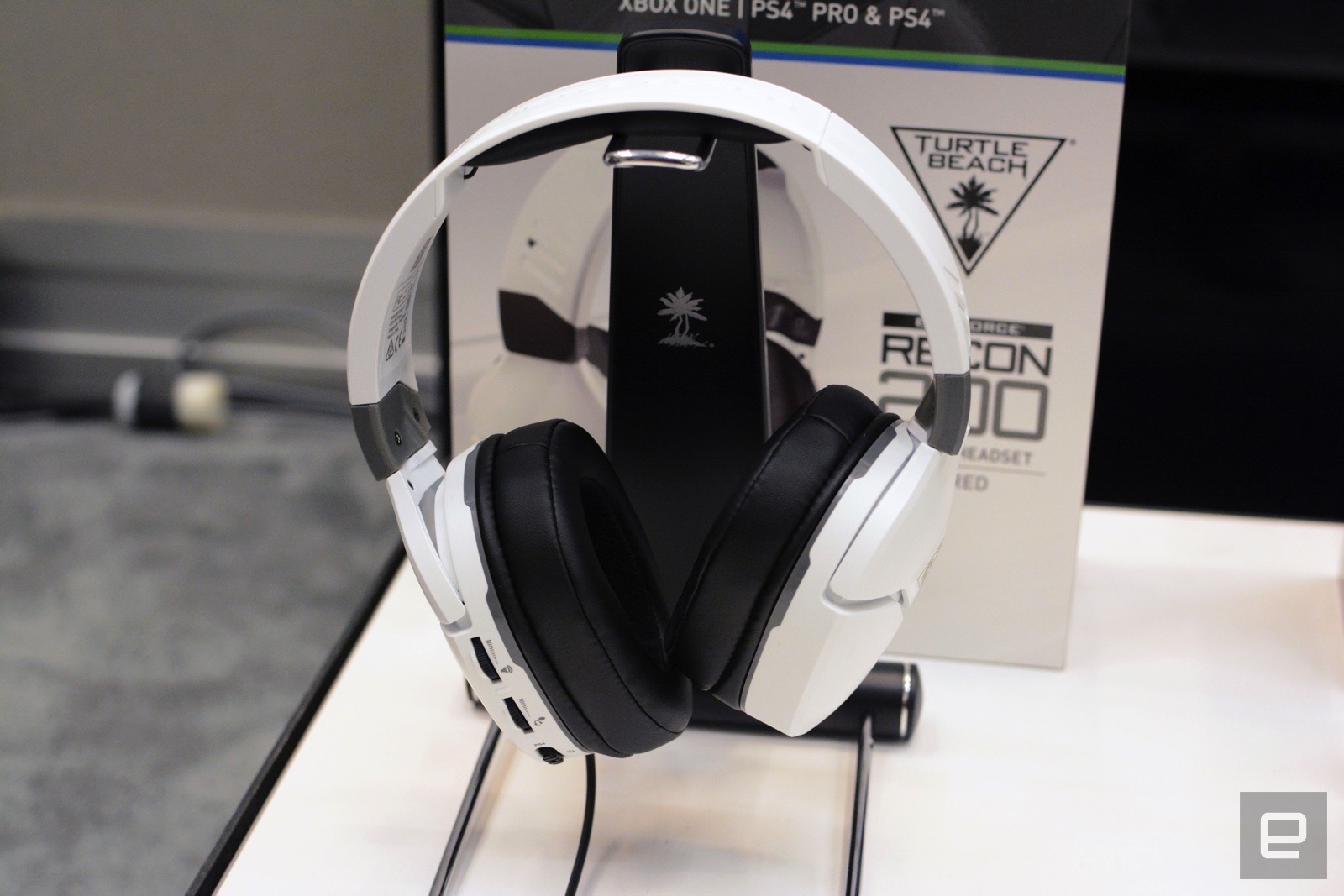 The Turtle Beach Recon 200 is a wired headset with a 3.5mm headphone jack, meaning it can be used on nearly any device that has a headphone jack.  This makes the Recon 200 a good buy if you are looking to buy a multi-purpose headset.  Being made with Battle Royale in mind the microphone was obviously a major focus, lending the flip up mute feature from their stealth-line the recon 200 has a short boom mic which delivers tremendously clear and crisp chat, without picking up any ambient sounds.  The Recon 200 boasts the ability to work with surround software such as Dolby Atmos and Windows Sonic although it doesn’t boast the compelling soundscape of its higher-end counterparts.  The key feature that puts the Recon 200 above its price-range counterparts like the Astro A10’s, is the mic-monitoring which allows you to hear yourself when speaking, eliminating those awkward moments of not realizing you are screaming.  This features uses a built-in battery which is charged via the included USB cable.

There are however some negatives to the Recon 200.  Gaming headsets are designed to be worn for extended periods of time, meaning they are generally comfortable to wear.  The Recon 200 earcups are clad with faux leather, which generally is not a bad thing, but when worn for extended periods of time faux leather doesn’t allow for breathing causing a clammy and warm feeling inside the earcup.  Not a nice feeling after multiple hours of gaming.  The earcups are rather narrow which might have some users opting to place the headset ON the ears instead of OVER the ear as intended.  The headband which leans to the too-tight side of comfort rather than the comfortable side also lacks the padding which is required for the long gaming sessions.  Although the Recon 200’s boast capable sound quality with general use, upon using it in high volume situations with large explosions and overwhelming noise, the 40mm drivers of the Recon 200 struggle and tend to distort washing out most of the distinct sounds which can generally be distinguished when using other headsets which boast the larger 50mm drivers. Turtle Beach really has refined the Aesthetic appeal of their headsets.  Many other big-name manufactures such as Astro sport rather “un-conventional” styling or plaster their hardware with as much RGB lights as possible ( cough cough Razer).  Turtle Beach has taken a step back and created a slick and sheek designs creating appeal for gamers and non-gamers alike to use their hardware not only in a gaming environment but in everyday situations as well without being looked at funny.

The recon 200 copies the design and build of the Stealth 600 and 700 series with a carbon fibre finish, paired with matte black covering provides a classy, minimalist look.  Neatly tucked behind the one earcup you will find the volume wheel, mixer control, which lets you adjust how much in-game sound or party chat you want to hear from your headset.  The power slider and USB charging port is also situated in a neatly paired group.  The Mic monitoring, which requires the headset to be charged beforehand, is estimated to be able to be used for nearly 12 hours on a single charge.  Earcups also have a diagonal swivel which helps to get that “fitted'” feel.

Turtle Beach has really provided gamers and non-gamers alike, with a extremely budget friendly product with the Recon 200.  Not only is it multi-functional headset but it also has features that can generally be found on higher end headsets.  The only factors that hamper a otherwise good headset is the comfort , which should be rather high on anyone’s list of necessities when looking for a headset.  The second factor doesn’t really affect everyone but the 40mm drivers can be a negative for those who want loud booming volumes from their headsets.

Overall, at the price the Recon 200 is a really competitive headset only matched by the likes of the Astro A10’s.

Special thanks to Apex Interactive for supplying the review headset